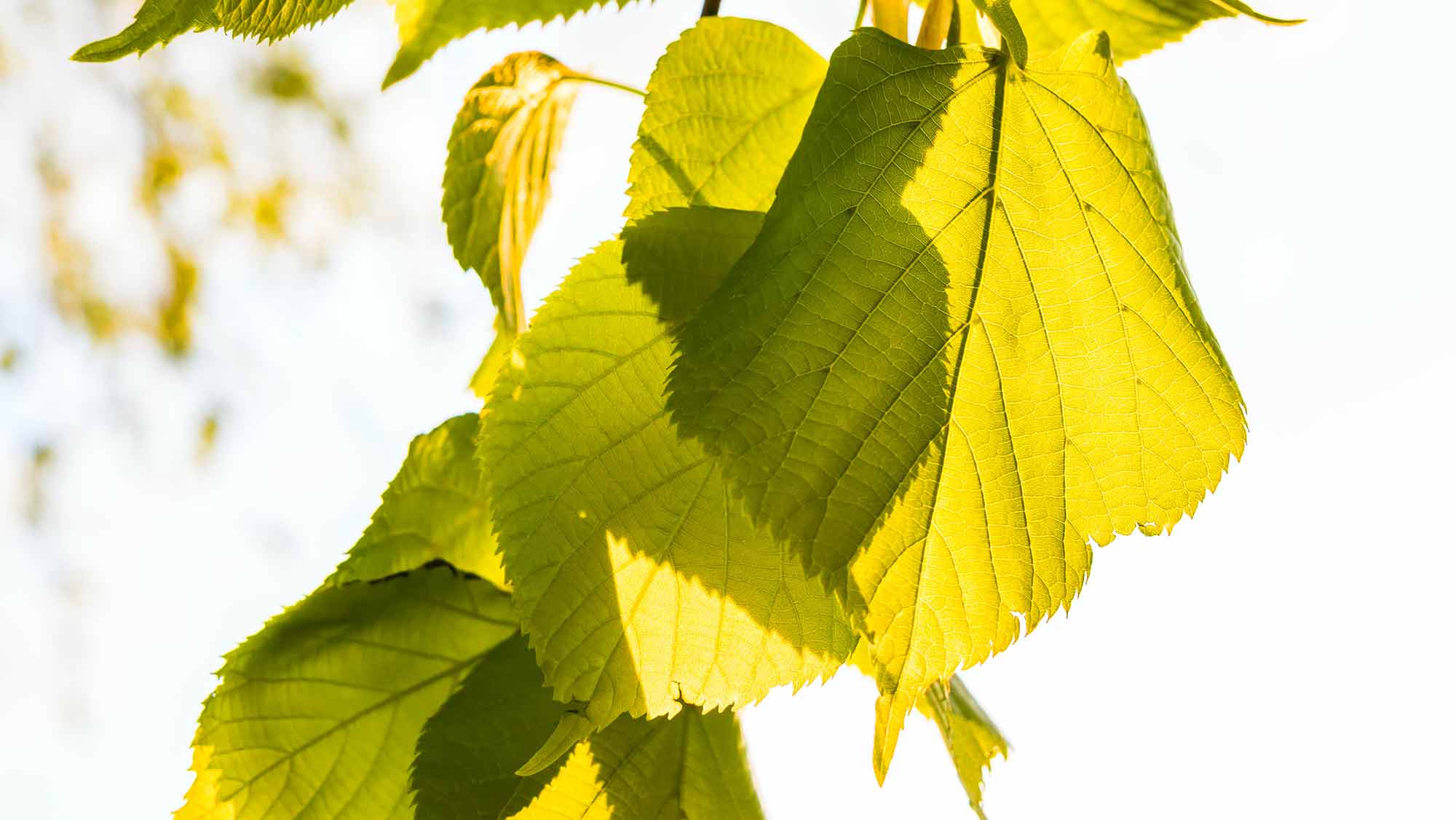 The thylakoid membrane in the chloroplast of plant cells, where photosynthesis occurs, is a bit of a mystery. Relatively little is known about its dynamics, organisation, or responses to changes in the environment. However, we do know that such changes can lead to drops in crop yields.

At Journal Club Grantham Scholars meet to discuss research. And for the session I led, I chose a review co-written by my supervisor Dr Matt Johnson. Matt’s review summarises our current understanding of the thylakoid membrane’s adaptive behaviour.

Visualising the dynamic structure of the plant photosynthetic membrane

Visualising the dynamic structure of the plant photosynthetic membrane discusses adaptive mechanisms used by plant chloroplasts in order to adapt to light changes at the level of the thylakoid membrane.

Such adaptations are currently reasonably understood. But there are still some areas that are under debate or yet to be elucidated. For example, we understand how light is captured in these systems and filtered into molecular machines that convert this energy into a useful chemical form. However, when light intensity suddenly increases (e.g. from clouds parting overhead) the resulting increase in captured energy can lead to damage of the molecular machinery.

Why do we need to understand the thylakoid membrane’s role in photosynthesis?

If we can understand how these systems work, we may be able to reduce the energy costs of these adaptations by decreasing sensitivity. Or we could fine tune plants to specific environments.

Additionally, the lessons learned in these natural systems could be applied to the design of artificial protein-based solar cells. As a result, they too could adapt to different conditions while maintaining a high degree of efficiency.

Our discussion was mainly centred on the use of these systems, and how a better understanding would aid sustainability.

Understandably, a number of people raised issues with the ways in which we currently survey these systems. For example, the most informative methods involve removal of the thylakoid membranes from the cell. Arguably this can produce inaccurate information on such dynamic systems. Very few techniques currently exist in order to observe the thylakoids in situ.

Methods employed by our labs arguably show the most native structures of these thylakoid membranes by using atomic force microscopy (AFM) to ‘feel’ the membrane.

AFM doesn’t damager the sample as much as other imaging methods. And other methods also involve sample preparations which could drastically change the architecture of the membranes.

Thus, AFM and derived methods such as affinity AFM seem to be the most appropriate way to continue research on the thylakoid membrane. Ultimately AFM can help us to better understand the important processes it hosts.

Edited by Claire Moran. Photo by Felix Mittermeier from Pexels.