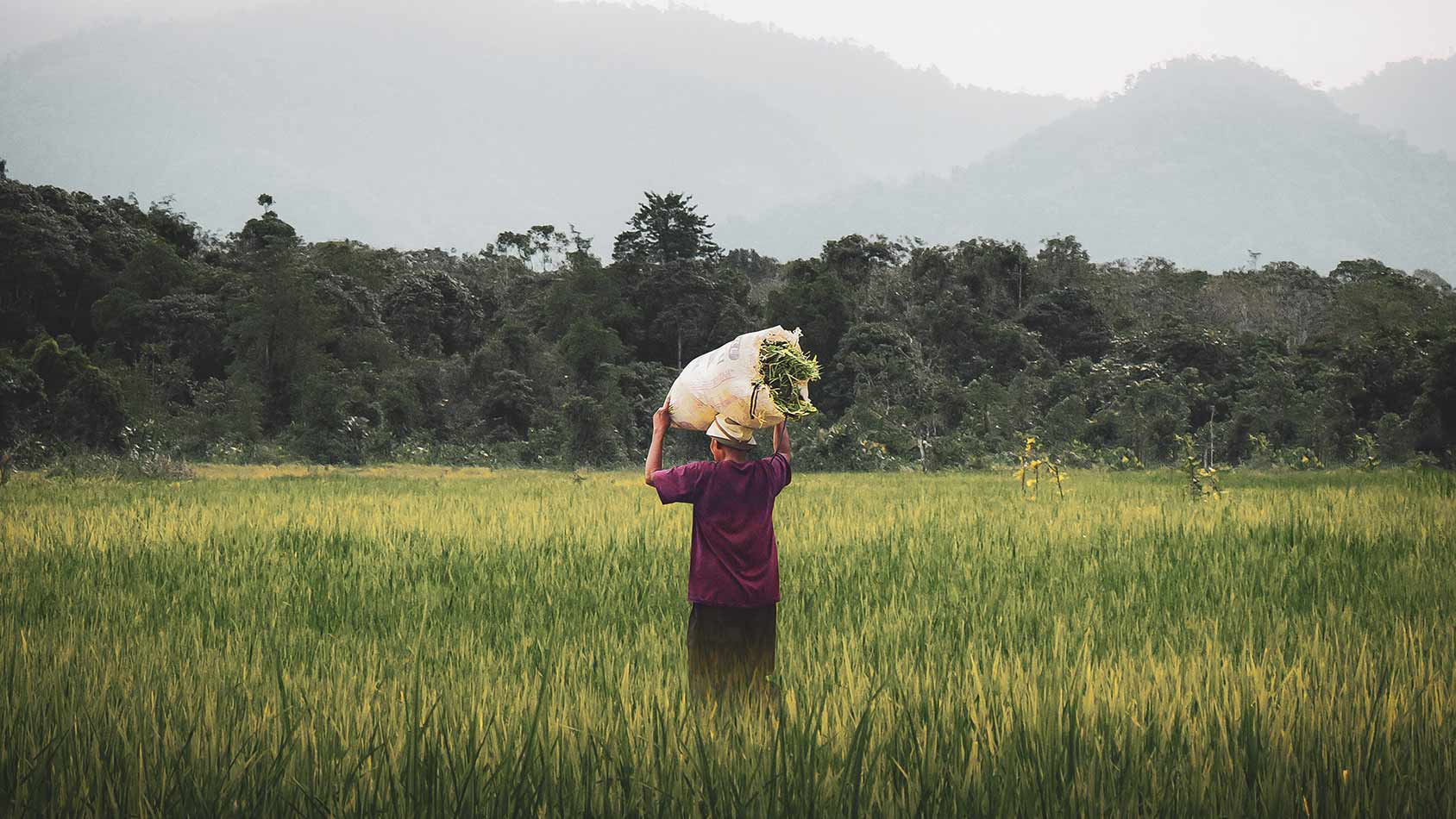 With the increasing demand for food and resources to feed a rising global population, there is growing pressure on conservation. And this is especially so in the tropics, where many biodiversity hotspots are located.

Lately, efforts to preserve biodiversity have focussed on improving crop yield technologies. Many argue that intensifying agriculture allows us to produce more on the same land. So we can minimise land use and deforestation. As a result there are many studies on increasing yield through new crop varieties and better technology.

However, we seldom consider how this may pan out in the long run. So for the Journal Club I led, I wanted to discuss how and if agricultural intensification can help conservation.

Agricultural intensification escalates future conservation costs by Phelps et al provided a platform for us to discuss land use and conservation in the tropics.

In the paper, the authors describe how crop yield improvements can, paradoxically, lead to increased demand for agricultural produce. Additionally, because of the high profitability of agriculture, the incentives offered by agricultural expansion and deforestation are expected to increase demand.

As a result, conservation policies that promote agricultural intensification could speed up deforestation rates rather than slow them.

Is agricultural intensification good for conservation?

First up in our discussion, we considered if agricultural intensification was good for conservation.

We wondered how imposing new methods on local farmers might be received. And whether new methods were effective in the long run. Compared to traditional farming methods, new ones could be more cost-efficient. Also they may be more profitable.

However, they could be more damaging to the environment if unintended outcomes are overlooked.

We also talked about how, given the differences in priorities and the magnitudes of impact between large estates and smallholders, implementing conservation policies could be challenging. A scheme may have considerable impact on a smallholder for instance, but larger agents may not be as affected.

We then talked about other examples where agricultural intensification perversely led to expansion of cash crops and other environmental problems, as in the case of palm oil in Southeast Asia.

Many small landowners across Southeast Asia switched to oil palm from other crops (e.g. rice) because it was more profitable. Increased land conversion by burning forests across Indonesia has led to extensive deforestation and transnational haze problems.

While this sparked accusations of poor governance and management, the fact that the industrialised world fuelled the increase in demand was overlooked. With this in mind, we talked about whether imposing international policies on local communities of developing nations was fair.

The challenges of conservation

Our discussion then turned to the challenges of conservation.

Also, the health and wellbeing of people and local communities would generally be of greater importance than biodiversity conservation. Eradicating a vector-borne epidemic, for example, would probably take precedence over conserving an ecosystem function. So people would probably choose to get rid of mosquitoes rather than keep any benefits they may produce.

Additionally, international conservation efforts (often spearheaded by industrialised nations), could come across as a hindrance to the wellbeing of local communities. These differences could explain some of the perverse outcomes that arise from agricultural intensification and other conservation measures. So finding some form of mutual understanding may be the way forward.

Overall, conservation that fosters positive engagement and understanding with communities will be a better approach than restrictions or even subsidies and compensation policies.

Felix Lim co-authored a paper that suggested sheep farmers would be better off economically if they ‘farmed’ trees instead of sheep. The paper prompted some fierce debate in the media. Find out more here.

Edited by Claire Moran. Photo by Pat Whelen from Pexels.