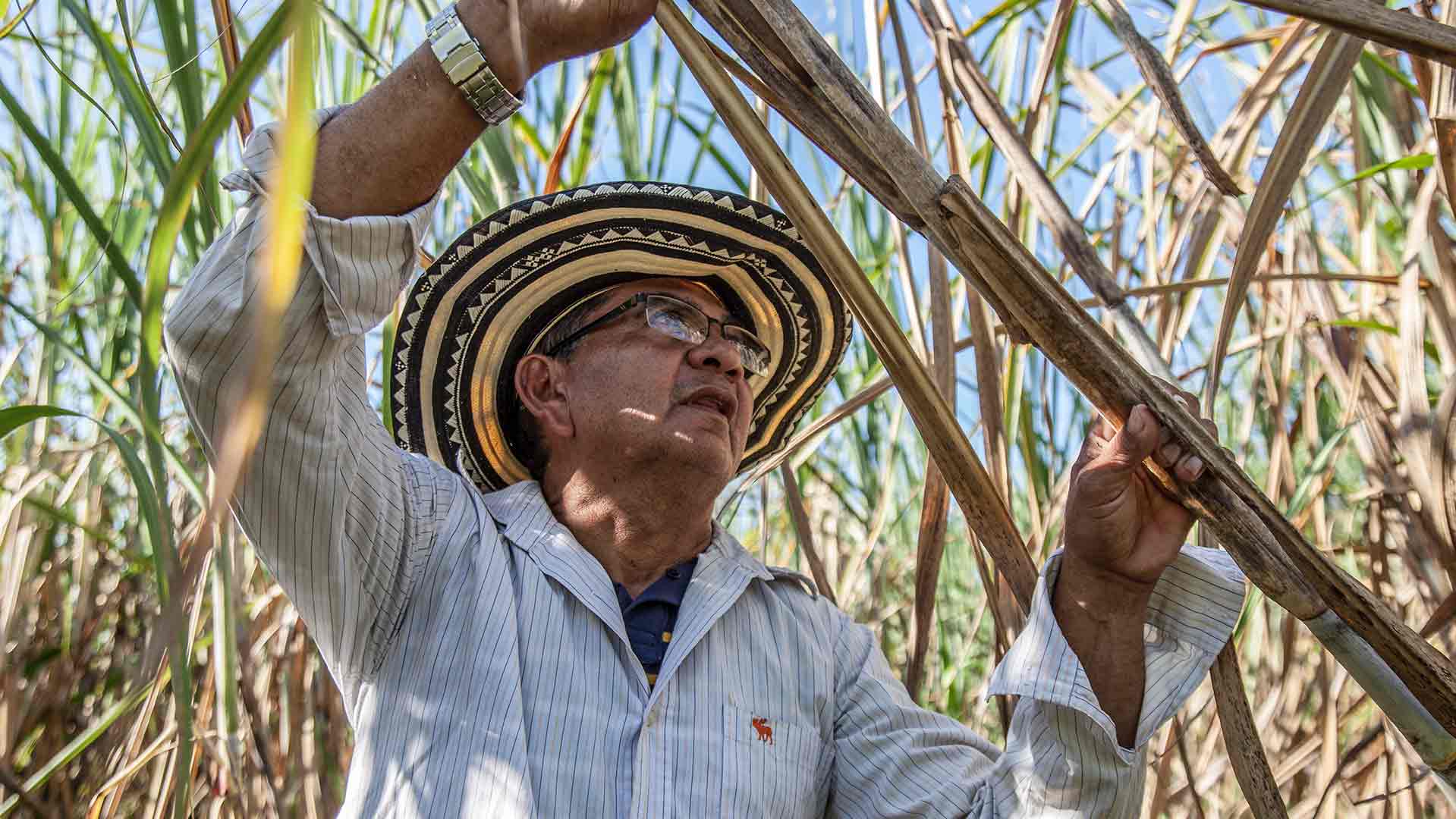 The study, which is the biggest of its kind, shows that plants using C4 photosynthesis grow 20-100% quicker than C3 plants. They do this by altering the shape, size and structure of their leaves and roots. Further, the paper explains why C4 plants grow so rapidly.

Colin explained why this paper is important. “Photosynthesis powers most life on Earth because it converts solar energy into sugars which are used by plants to grow.

“C4 photosynthesis has evolved in tropical plants to boost sugar production over the more ancient C3 type of photosynthesis. Grasses using C4 photosynthesis dominate the world’s savannas and it is also used by maize and sugarcane to achieve high yields.

“We have known for a long time that C4 photosynthesis explains the rapid growth of record breaking plants, but most plants don’t grow that fast. In fact growth can vary 10 times among plant species. By comparing almost 400 grass species our research has led to unexpected discoveries that will now change the way we think about C4 photosynthesis.”

Only 3% of existing plant species have C4 lineages but they account for 25% of terrestrial carbon fixation. C4 grasses include some of the world’s most important food and energy crops. And C4 grassy savannas provide critical ecosystem services for more than a billion people.

“Unexpectedly, during our study we found that during the critical seedling establishment stage enhancement of the plants are driven largely by a high ratio of leaf area to mass, rather than fast growth per unit leaf area.

“C4 leaves have less dense tissues. This allows more leaves to be produced for the same carbon cost so C4 plants invest more in roots than C3 species.”

Edited by Claire Moran. Photo of man in sugar field by FRANK MERIÑO from Pexels.