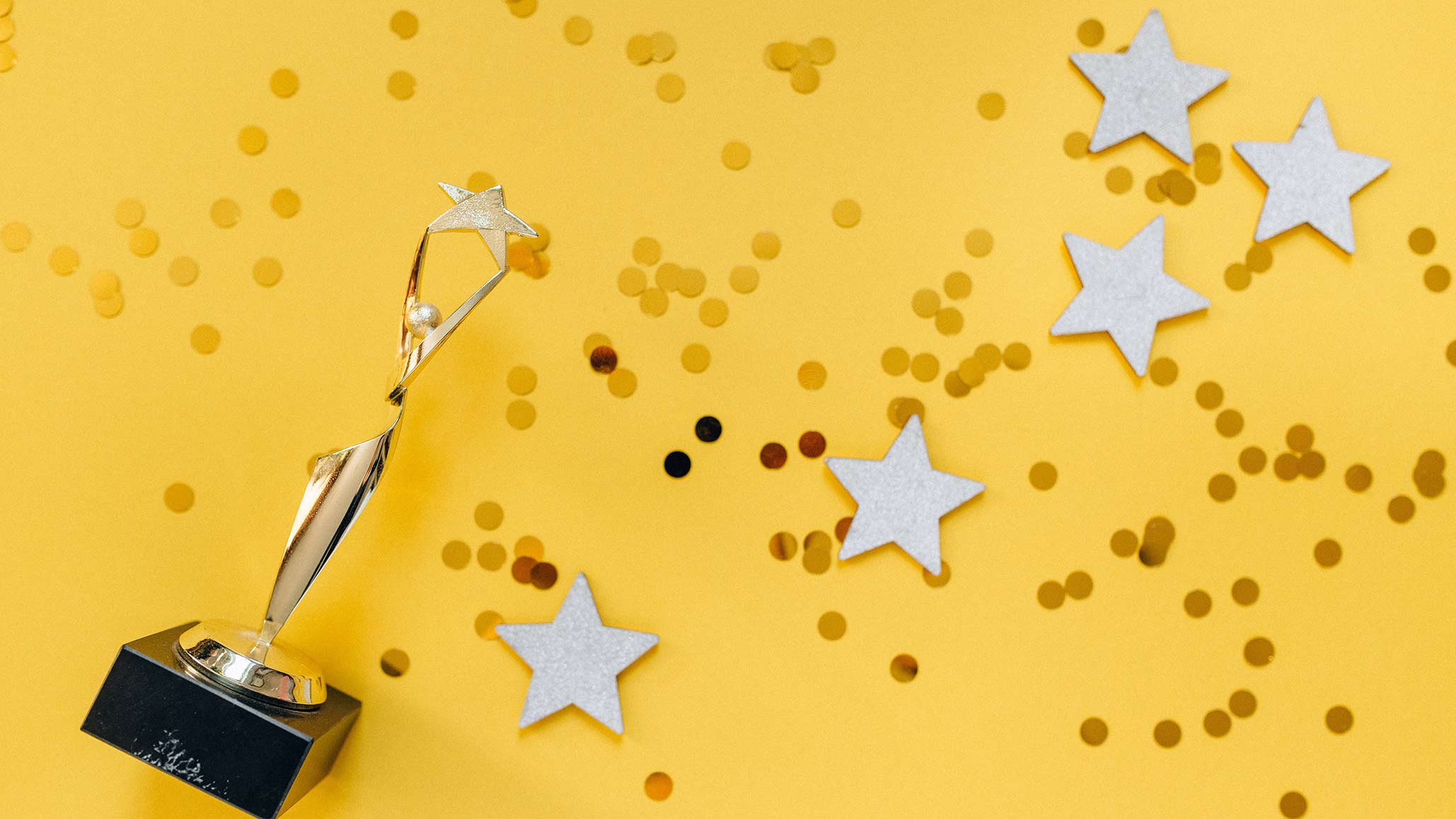 Dr Matt Johnson and Professor Neil Hunter FRS are both photosynthesis researchers at the University of Sheffield. And they both supervise Grantham Scholar Guy Mayneord.

The Biochemical Society’s awards recognise scientists who have made an impact both on the scientific community and society. As such, Matt will receive the Colworth Medal. Every year, the Colworth Medal is given to an outstanding biochemist.

Additionally, Neil Johnson has been invited to give the Keilin Memorial Lecture.

Matt has pioneered the use of affinity-mapping atomic force microscopy (AFM). Specifically, he uses AFM to study photosynthesis and provide insights into plant genetics. All of this work is to support global food security efforts.

Matt said: “I’d like to thank the Biochemical Society for awarding me this prestigious honour. It is incredibly humbling to be recognised alongside the many great scientists who have previously won the award, including Sir Hans Kornberg, a personal scientific hero of mine.

“I would also like to acknowledge the inspirational senior scientists who have mentored me and the hardworking students who have supported my work. Without their encouragement and dedication this achievement wouldn’t have been possible.”

Neil was elected a Fellow of the Royal Society in 2009. This was for his work characterising the molecular components that photosynthetic bacteria use to capture energy from sunlight.

In awarding him, the Biochemical Society cited his research into energy and electron transfers in microbial photosynthesis. And the major contributions he has made to understanding the biogenesis of several plant proteins.

Neil told us why he was so pleased with his award. “I am delighted and honoured to be the recipient of the Keilin Medal and Lecture. Particularly because I join a list of eminent recipients of this award. I’d like to thank past and present members of my research group. And my many collaborators for their contributions over the last 33 years.”

Stay up to date with all our news: sign up to our newsletter.