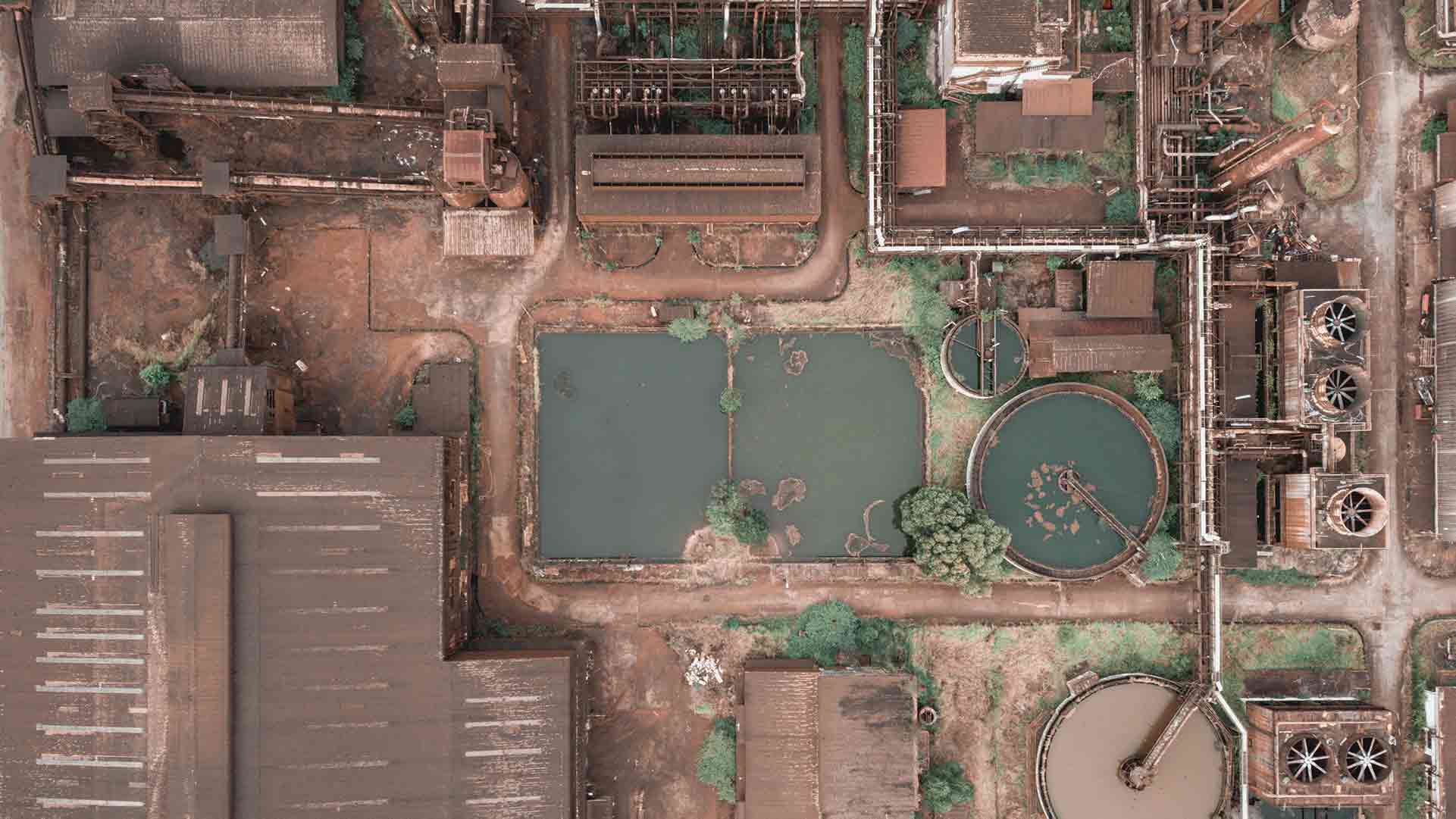 Phosphorus is at the centre of a looming crisis in food security. Grantham Scholar Niall Bradshaw explains the threat of finite phosphate reserves as he captures the discussion he led at Journal Club.

Why is phosphorus important?

Phosphorus is a nutrient that’s essential to all life on earth.

Since the mid-20th century we’ve used vast amounts of its inorganic form, phosphate. Alongside nitrogen and potassium, phosphate is a fertiliser to increase crop yields. However, the finite nature of our planet’s phosphate reserves (rock phosphate that is mined and later purified) means that we must act now to prevent a disastrous shortage in the future.

I chose 2 articles for discussion at Journal Club. First up was Phosphorus: a looming crisis by D. A. Vaccari.

Vaccari’s paper gives a general overview and introduction to the problem. It argues that while underappreciated relative to elements like carbon and nitrogen, phosphorus’ longevity has become one of the most significant sustainability issues of our time. “Underappreciated” is a key word here, perhaps highlighted by the fact that few of our group were aware of the scale of the issue.

With modern agricultural practices, we have broken and linearised the natural phosphorus cycle.

In times past, crops were eaten by humans and animals. And the phosphorus was eventually returned to the land in excreta. We now apply millions of tonnes of phosphate fertiliser to the soil each year. Then we harvest and eat the resulting bumper crops. However, the phosphorus-containing excreta then enters a sewage system with much of it ultimately ending up at sea. This is not only hugely wasteful, but creates a phosphorus deficit in the soil, which is replenished by the addition of more phosphate fertiliser.

The longevity of currently-known reserves of rock phosphate is disputed.

Some say we have as little as 50-100 years of extractable phosphorous left. Whereas others argue that this data is irrelevant as it is likely that exploration for new reserves and use of lower grade phosphate will become economically viable when stocks dwindle. Even so, is it worth risking future food security on the assumption that more phosphate will be found?

If we continue to plunder easily-obtainable phosphate, it’s likely that food prices will rise as extraction becomes more expensive. Add to this that almost 75% of known phosphate resources are located in Morocco and the disputed Western Sahara region, and the result is a tinderbox of social and geopolitical tension.

The story of phosphorus: global food security and food for thought

The second paper was The story of phosphorus: global food security and food for thought by J.O. Drangert and S. White. This paper served as the background for a discussion on how we might avert such a crisis, with reduction and recovery being common themes.

A point of particular interest was the author’s calculation that a vegetarian diet requires approximately half the phosphate input of a meat based diet.

Fertilisers are used to produce grain to feed livestock. Often the phosphorus in the grain is in an organic form that these animals are unable to digest, so further phosphate must be supplemented to meet their needs. Moving to a diet comprising less meat and dairy would therefore help to stretch phosphate reserve longevity. Additionally, it would bring the benefit of reducing the agricultural carbon footprint.

However, worldwide meat consumption is rising, particularly in developing countries, and is unlikely to plateau any time soon. All is not lost though, as innovative new methods are being introduced to reduce the phosphate needs of livestock. For example, the introduction of an enzyme to feed. This enzyme breaks down the organic phosphorus into digestible phosphate, thereby reducing the need for additional phosphate supplements.

Recovery of phosphate before it is lost in waste is likely the most promising strategy for crisis aversion.

Composting food waste and returning crop residues to the soil are simple measures that will ensure at least some of the applied phosphate is retained. Largescale replenishment of the soil with human and animal excreta will be necessary, but might prove more challenging.

Simply dumping untreated human and animal excreta on the soil may sound easy enough, but we have to take into account where this is coming from. Intensive animal farming requires the widespread use of antibiotics, many of which may be present in faeces. Introduction of these to the soil may encourage the spread of antibiotic-resistant bacteria (or ‘superbugs’). Human waste raises a further problem. Our waste usually ends up in wastewater treatment streams, where it is mixed with industrial chemicals and pollutants. Scientists and engineers will need to devise ways of removing contaminants from these sources before they can be applied to the soil.

New innovations are also necessary to fully exploit the potential of manure as an organic fertiliser. Much of the phosphorus contained in excreta is in the organic form and thus unavailable directly to plants. My own project aims to increase the plant-available phosphate content of excreta by using an enzyme to break down a common organic phosphate (phytate) in a similar manner to that used in animal feeds.

Who is responsible for this phosphorous food security crisis?

We concluded our Journal Club by considering where the responsibility lies for promoting change.

It’s clear that awareness of this impending crisis is low outside of the scientific community. Scientists must engage the public and advocate change in both industrial practices and policy. To begin to introduce recovery technologies, institutions must also unite. If agriculture values phosphorus as a commodity, and wastewater treatment views it as a pollutant, working together would surely be mutually beneficial.

That said, phosphate reduction and recovery strategies may ultimately depend on our willingness to engage now to prevent a food security crisis.

Edited by Claire Moran. Photo by Pok Rie from Pexels.