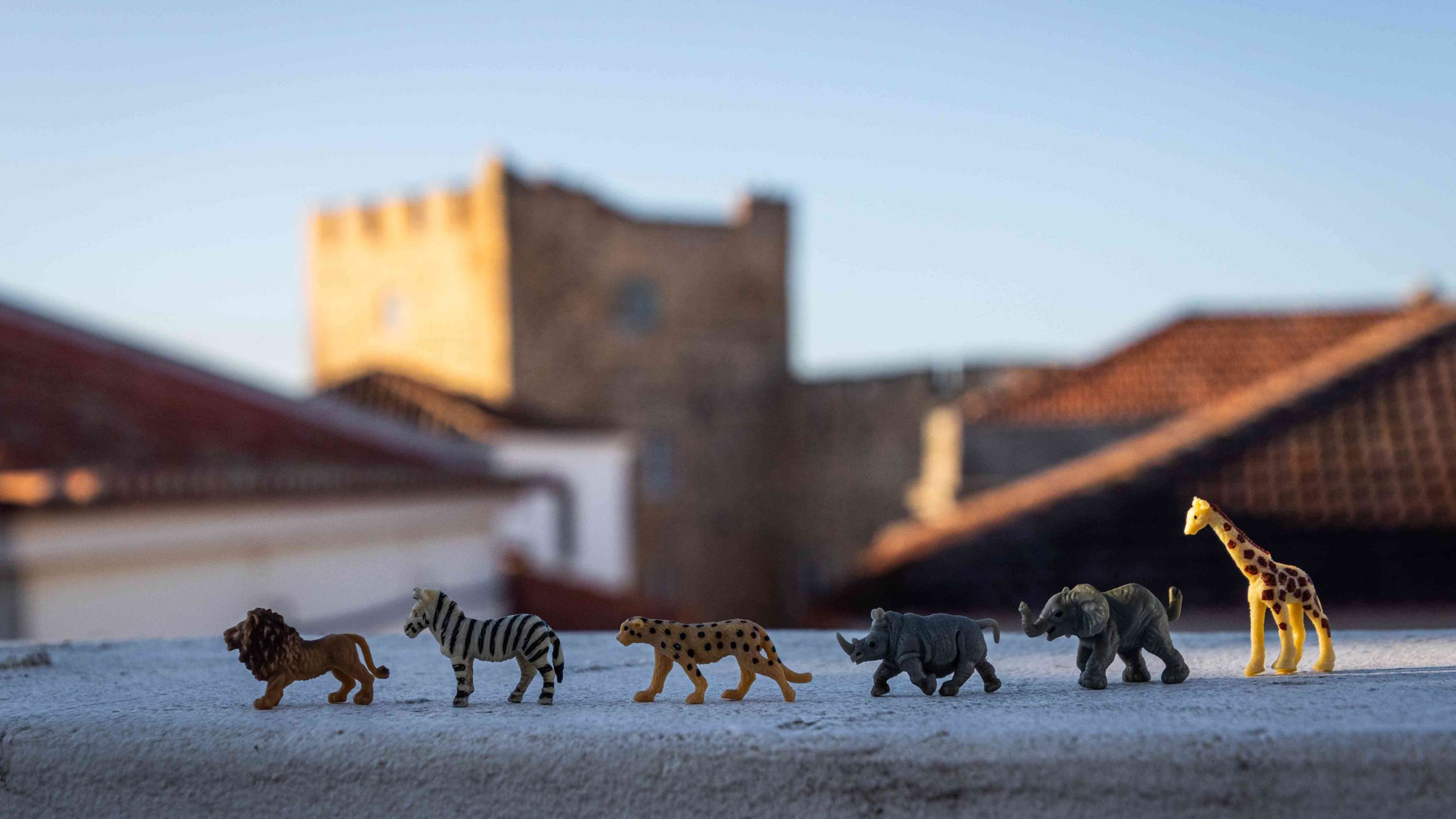 Grantham Scholar Bowy den Braber introduces 2 articles about the impact and conservation. Here, he talks us through the debates at our Journal Club on these papers.

As Grantham Scholars, our eventual goal is to move beyond research. Eventually, we want to impact policy debates on how to build a fair world and save natural resources. These days, impact seems to be everywhere, and this Journal Club highlighted some of impact’s many dimensions, centred around 2 blogs.

First up for discussion was ‘Conservation impact evaluation: the right answers, but only some of the right questions?‘ by C. Sandbrook.

It discusses a lecture I recently attended by Paul Ferraro, a world leader in analysing the impact of conservation interventions.

Ferraro argued in his lecture that technical interventions can fail because, under real world conditions, people don’t behave as expected. For example, people might take longer showers if they are using water-efficient showers, because they feel less guilty. To evaluate this impact Ferraro relies on quantitative experimental designs such as randomised controlled trials.

To answer similar questions, other researchers have turned to qualitative and ethnographic methods based on knowledge of cultural habits.

The need for qualitative studies

Several scholars in our discussion stressed the need for these qualitative types of studies, because they are better suited to unravel the “why”. Some scholars argued that a qualitative approach is vital because conservation is part of identity. So delving deeper into this identity could provide useful insights in how to improve conservation. They pointed at the recently escaped lions in Nairobi as an example of this relationship between identity and conservation. Whereas previously these lions might have been shot, some people were proud and used the hashtag #onlyinNairobi.

Conservation is a complicated concept that can be researched from a variety of angles: some questions might be better approached via a qualitative research method, others need a quantitative approach, but both methods provide valuable and different information. Combining them is crucial in understanding such complex systems. However, as one scholar noted, this is very difficult thing to do in one person’s PhD.

The elephant in the room we can’t ignore

My second paper was ‘The elephant in the room we can’t ignore‘ by C. Macilwain.

Moving beyond the question of why certain technical interventions work or fail, it is also important to ask why certain interventions that are unlikely to work keep getting implemented. Why does it seem that scientific concerns about conservation or sustainability are systematically thrown out the window? And is there a problem within science itself?

Some Scholars agreed that scientists ‘talk at’ the people rather than engage with the public, but disagreed that science is culpable and dismissed the article as being too negative. One scholar mentioned that for us as early career researchers, participating in the public debate is not straightforward, as we haven’t necessarily reached a sufficient level of expertise.

What can PhDs do for conservation and impact?

Perhaps there is some truth in there. As we Grantham Scholars have only just begun. Most of us are still trying to fix our own research problems, rather than working to fix the world’s problems. Our engagement is so far limited to convincing our parents and family that what we do actually makes sense. However, being a Grantham Scholar shows you there might be a link between the two, it encourages us to think big.

But for now it’s about taking the small steps of writing, thinking and working in our labs. Let’s continue!

Edited by Claire Moran. Photo by Magda Ehlers from Pexels.