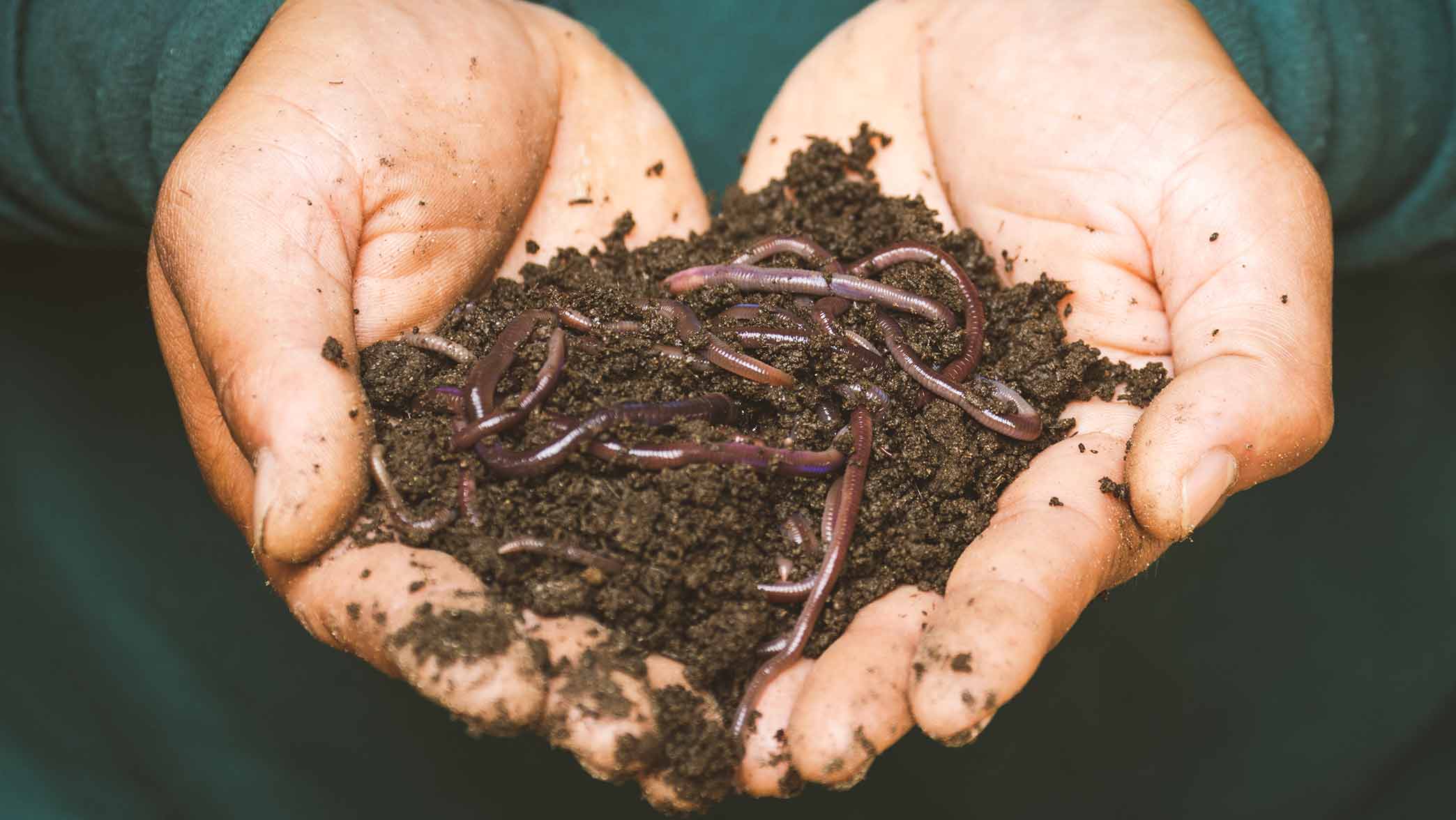 For this week’s Journal Club, Professor Duncan Cameron considered the difficulties of measuring the value of ecosystems. Here, his PhD student Niall Bradshaw sets out the challenge.

When asked if we should value nature, the typical response is a resounding ‘yes’. But the argument becomes more complex when we consider how we value nature. At Journal Club we talked about ecosystem services, and the case for and against putting a value on them. We considered a landmark paper on the subject. And we looked the 2015 floods in England to see how ecosystem valuing might be applied in practise.

What are ecosystem services?

Ecosystems provide many benefits that are fundamental to the wellbeing of humanity. Assets that are often underappreciated when it comes to policy and planning decisions.

These benefits are known collectively as ecosystem services. Examples can be obvious, such as food and fuel provision. But some examples are less visible processes such as climate regulation, nutrient cycling and flood defence.

This week’s Journal Club, led by Duncan Cameron, was used to discuss the controversial idea of assigning monetary value to ecosystem services.

Central to the debate was the Nature paper ‘The value of the world’s ecosystem services and natural capital’. The authors used published data to estimate that the average annual contribution of ecosystem services to human welfare was in the range of $16-54 trillion. This value was more than double the global GNP (the total market value of all products and services) at the time. It led to the conclusion that ecosystems are much more important to human welfare than was previously appreciated.

With over 6,000 citations, the paper has proven to be hugely influential. But it has also provoked a passionate and ongoing debate over whether we should make the value of ecosystem services economically visible.

Reasons why assigning value to nature is a good idea

Supporters argue that once governments and corporations can see the value of ecosystem services, then the case for protecting nature will be stronger.

Furthermore, this value could be used as a way to finance the protection of nature, by paying the manager of an ecosystem service to conserve rather than exploit it. This though begs the question, who defines value? On a global scale, such a system would be dependent on unanimous agreement on the value of an ecosystem service, which is likely to be difficult to achieve.

Within the group there were many views on the downstream consequences of such a system. Of particular interest was the idea that, if implemented worldwide, how might market forces come into play? Could we see ecosystem services become a new asset that markets can trade once their value is revealed?

To contrast this, we discussed a case study that resonated a little closer to home.

In December 2015, 16,000 homes were flooded in England and Wales following intense rainfall from storms Desmond and Eva. Blame has been placed on climate change and lack of adequate flood defences. But it also lies with the unhealthy state of agricultural soils.

Degraded soils hold significantly less water than when healthy, meaning they are less able to moderate its flow into waterways. Sustainable soil management is therefore an economically important solution.

Valuation of the ecosystem services provided by the soil could allow us to identify where this management should be implemented. And it may tell us how farmers should be reimbursed for the resulting loss in yield.

More on these issues

We have a variety of soil researchers at the Grantham Centre. You can find out all about them on our special soil page.

You can find out more about how accounting can be related to extinction in an interview with Mira Lieberman. Read: Hedgehogs, ecosophy and extinction accounting.

Edited by Claire Moran. Photo by Sippakorn Yamkasikorn from Pexels.