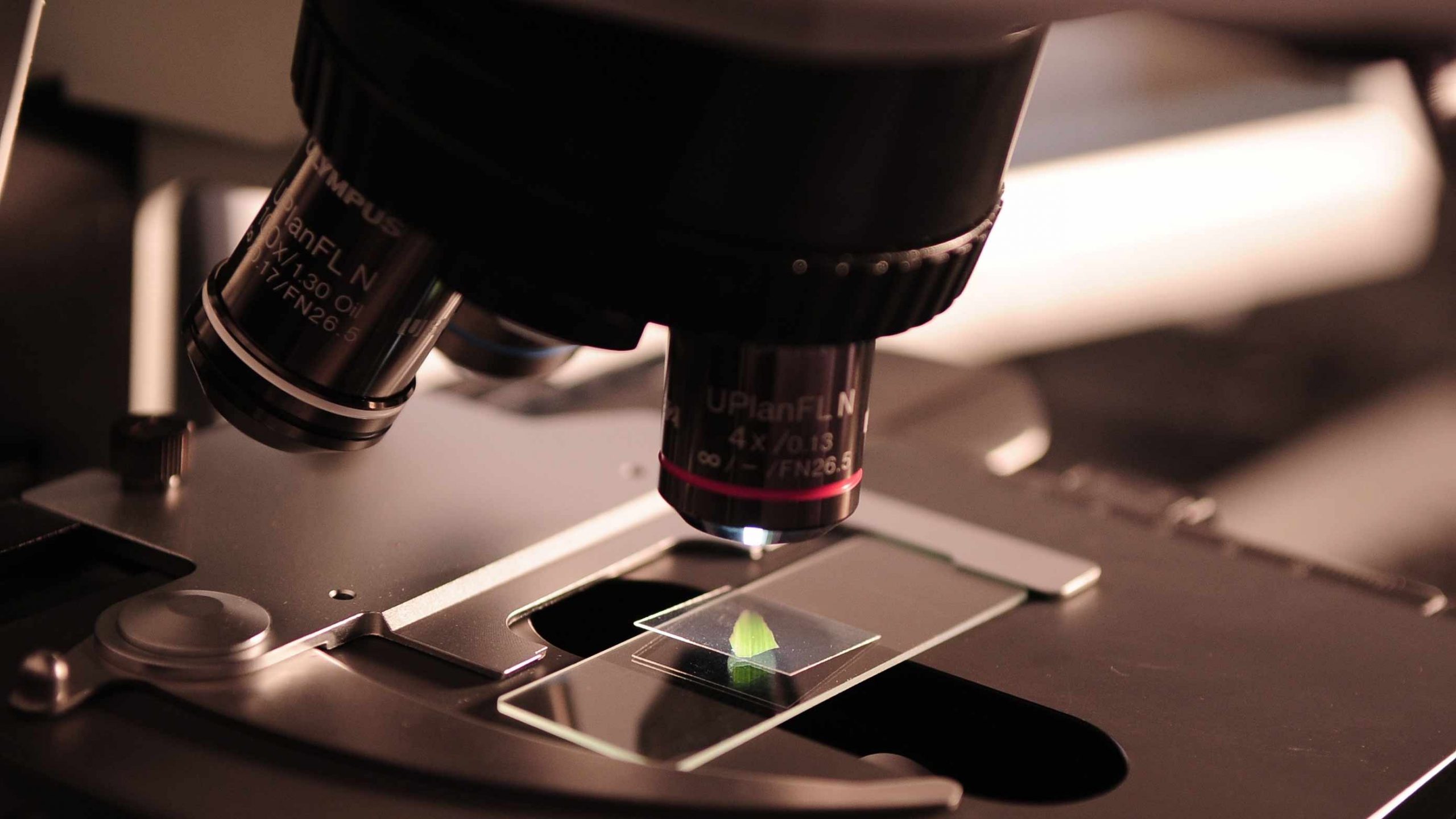 This week’s Journal Club was led by Professor of Soft Matter Physics Ashley Cadby. As his PhD student Guy Mayneord writes here, Ashley talked about a piece of Nobel Prize-winning research to raise questions about how research is funded.

The way in which science can be funded and thought of, as a profit-driven venture, is in conflict with the wider pursuit of knowledge.

But one strange exception to this was the Nobel Prize winner for chemistry in 2014, Eric Betzig. Betzig devised a new research method termed ‘photo activated localization microscopy’ (PALM). PALM allows for the visualisation of single molecules in living cells.

How should science be funded?

For Journal Club session, rather than talk about the specifics of Betzig’s research, we considered how science is valued. Specifically, we discussed whether scientific research should be carried out for its own sake, or in some other way, such as for profit.

Indeed, many advancements have been made for the good of humanity not as a result of directed research, but from chance discoveries and creations intended for other purposes.

Nobel winning paper that had no real benefit?

To focus our discussion, we looked at the paper that won Eric Betzig, William E. Moerner and Stefan Hell their Nobel Prize in 2014.

Imaging Intracellular Fluorescent Proteins at Nanometer Resolution shows that Abbe’s limit (previously thought to be the limit of the smallest distances we could resolve with a microscope) can be broken. As a result of this paper, we can now view single molecules’ locations in living cells.

Interestingly, there was only 6 months between the initial idea and the paper being published. And most of the work was done in Betzig’s own house.

Although the technique itself is ground-breaking, it has had little to no impact in any biological discoveries. As such, we discussed whether such research was suitable for a Nobel Prize.

Should fundamental scientific research be funded?

This then lead to the debate of whether fundamental scientific research (i.e. research for the sake of pure knowledge) can be of use.

Of course the room was divided in this. Some Grantham Scholars believed that in a world of finite resources, most resources should be set aside for deliberate developments for the benefit of humanity. But others argued that fundamental science often yielded the most rewarding outcomes.

The truth is that most scientists are not driven by the usefulness of their research. More often, they are inspired by their interest in their area. This leads to the argument that fundamental research should be funded.

However, in a world with finite resources, and multiplying problems, this idea becomes unfeasible. Instead we direct money to projects we predict will have outcomes with wider benefits, such as the Grantham Centre.

Whether it would be better to venture into unknown territories of science and risk finding solutions there, or direct our efforts in well-established fields is yet to be settled. Both arguments need to be heard, as they were in our Journal Club.