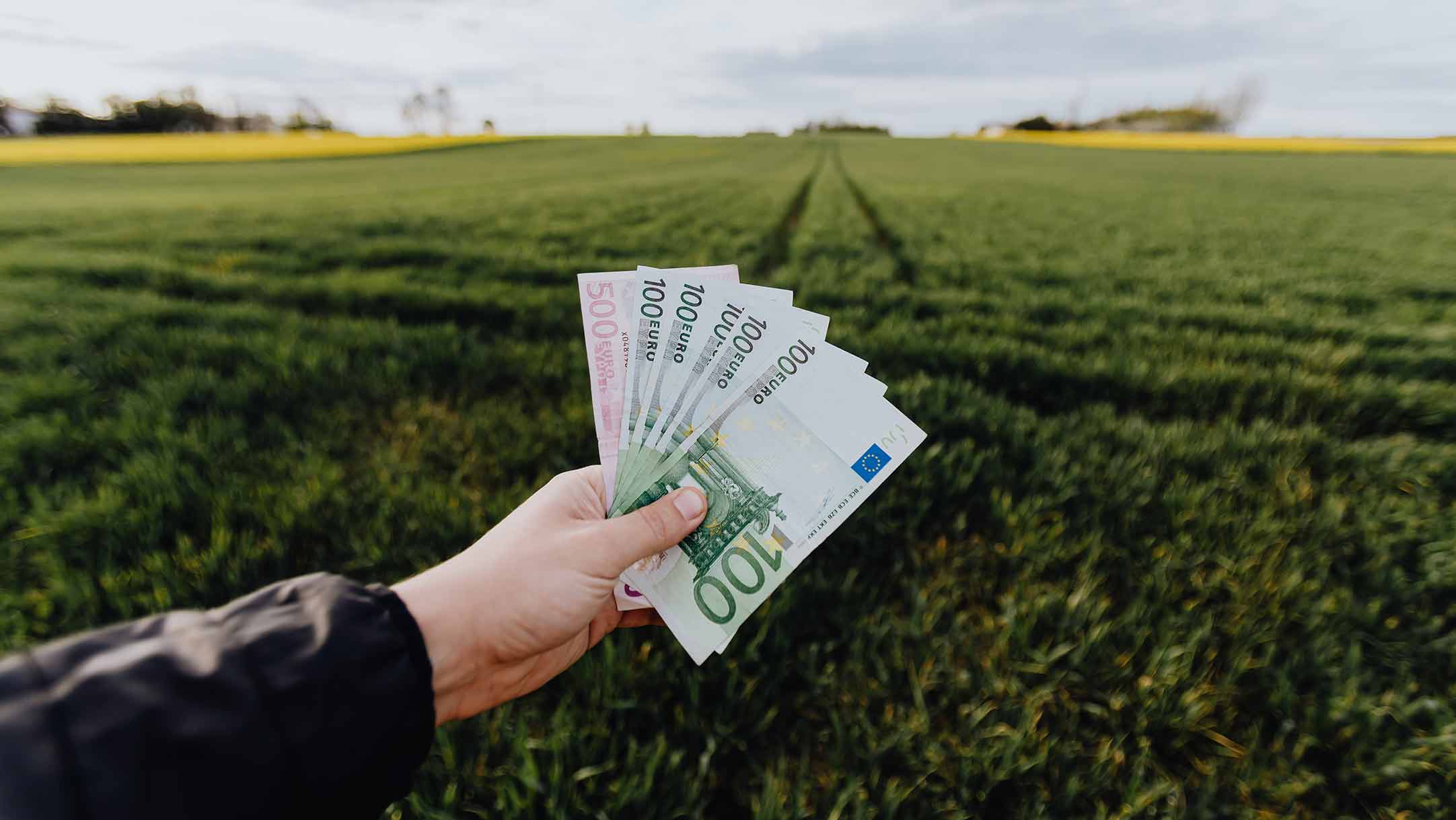 Is the only way to stop the biodiversity crisis to put a value on nature? Some argue it is. However, as the Journal Club session led by Grantham Scholar Matt Hethcoat showed, this can lead to some paradoxical consequences for biodiversity. Here Matt takes us through both sides of the debate.

By the year 2050, global population projections suggest that the world will be home to around 10 billion people.

Maintaining ecosystems and conserving biodiversity will be major challenges on an increasingly crowded planet. Indeed, some researchers have argued we are currently going through an extinction crisis. Rates of species loss rival that of the mass extinction events from prehistoric epochs – think dinosaurs and asteroid impacts.

Should we give nature a price?

One solution proposed to prevent ecosystem degradation is assigning a value to nature.

The ideas behind this notion have been around for decades. Humans rely on the environment for a variety of resources (eg, clean drinking water and building materials). Depletion is these resources are a real threat to our continued existence.

For example, we could assign value to a march. This value would take into account the part it plays in water filtration and thus clean drinking water. And then because the marsh has a value, we can articulate the consequences of its loss in economic terms. Specifically in this example, we can make a comparison against the cost of a water filtration facility.

Without explicitly stating it, the authors essentially use arguments in favour of assigning an economic value to nature as a means of protecting it. They show data on the annual revenues that a number of countries generate from hunting. And they provide a tally of trophies exported over a 5 year period. Additionally, the authors outline a framework that they suggest would make trophy hunting an even more effective tool for conservation in the region.

As I’d hoped, the Grantham Scholars were about evenly split in their opinions on the article.

Grantham Scholars see both sides of the argument

Some Scholars argued that we should conserve nature because of its inherent, immaterial value. Further, they took issue with the messages sent by framing the discussion as an economic one. Additionally, they felt the benefits provided by trophy hunting to communities and conservation programmes on the ground were oversold.

Moreover, many felt that accounting, literally, for the benefits nature provides to humans is an overly anthropocentric view of the world and is morally indefensible.

In contrast, the other half of the group argued that, given the pending extinction crisis we’re faced with, an economic case for conserving nature will be an important part of the solution.

If sufficient streams of income cannot come from natural habitats then conversion to other land-use types, that provide higher returns on investment, is an inevitable consequence of economic development. Those who generally agreed, however, conceded that there were some aspects of the authors’ rubric that were difficult to implement. As a result of these difficulties, the authors potentially doomed the utility of their work. Worrying factors include oversight and governance criteria.

We need to act on the biodiversity crisis

Overall, our discussion probably mirrors the global debate on how best to prevent catastrophic biodiversity loss.

Everyone agrees something needs to be done, but opinions on what is the best approach vary.

I would argue, however, that most stakeholders agree the solution should include addressing the needs of local people. Prescribing our conservation will from a position of privilege echoes of colonialism and ignores those with most at stake.

More on the value of nature

You can find out more about how accounting can be related to extinction in an interview with Mira Lieberman. Read: Hedgehogs, ecosophy and extinction accounting.

Professor Duncan Cameron led another Journal Club on valuing nature. Read: How should we value ecosystem services? By Niall Bradshaw.

Edited by Claire Moran. Photo by Karolina Grabowska from Pexels.