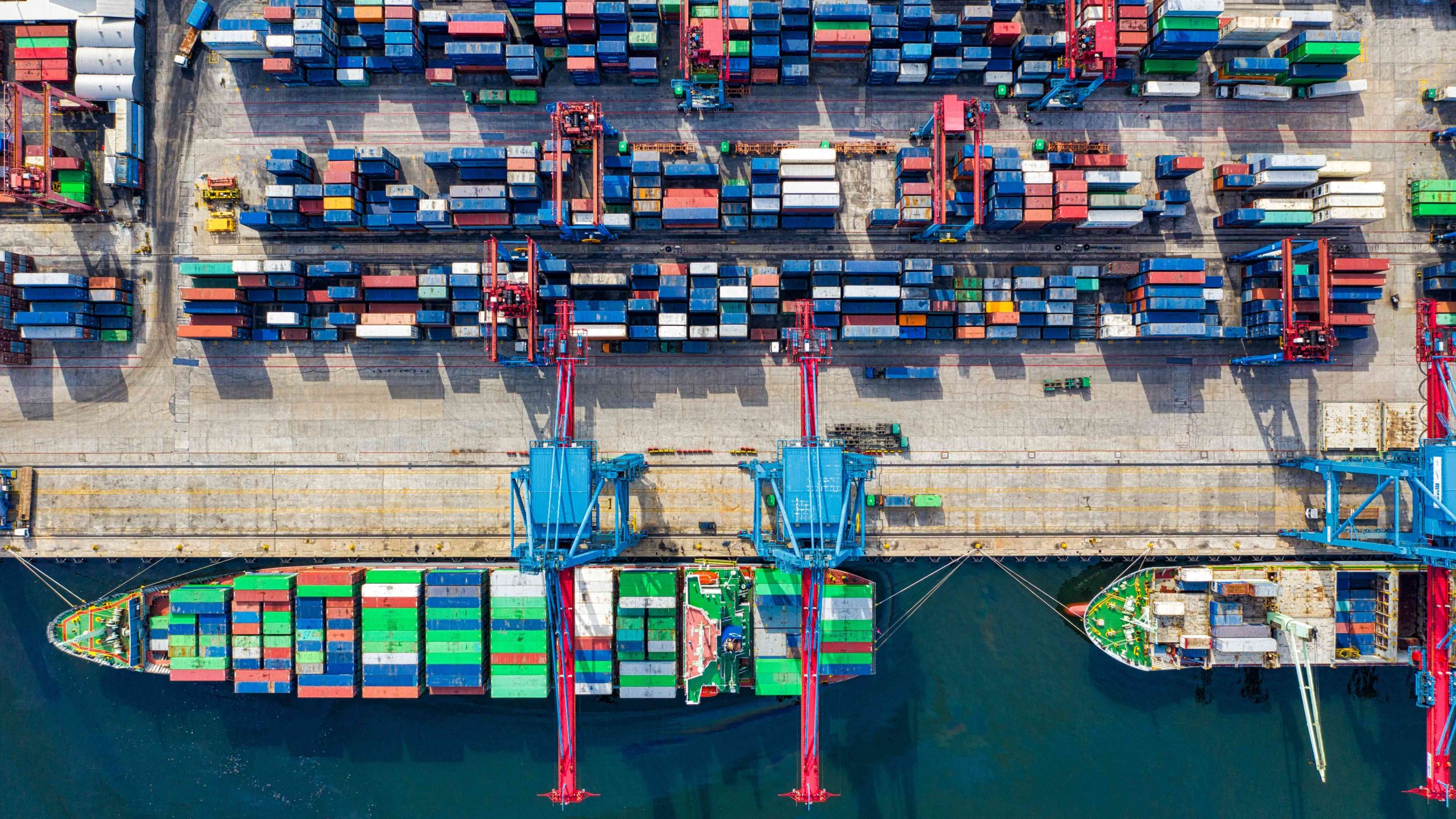 As Donald Trump is elected on a promise to challenge globalism our Associate Director Professor Colin Osborne gives his take on the environmental cost of free trade.

It’s time we talked about consumption

Globalisation has brought freer international movements of people and goods. It has transformed modern life but more than ever, critics are asking, at what cost?

Immigration became a central topic in the Brexit debate. And, throughout his election campaign, Donald Trump denounced free trade agreements for their impacts on US jobs. These are contentious issues. But as world leaders meet in Marrakech for COP22 there is something more fundamental at stake.

Because free trade allows Westerners to consume cheap food and goods from all over the world, but it is not environmentally sustainable. For the sake of our planet should we restrict this trade and consume less?

Trump and Brexit: the parallels

The US Presidential election and the UK’s Brexit referendum have been compared for months, culminating in Trump’s promise of “Brexit plus plus plus”. Voters’ dissatisfaction with the status quo was apparent in each case. But however deep and complex the causes, both campaigns exposed toxic and deeply unsettling opinions, drawing parallels with the 1930s.

This was especially true when it came to immigration. Around Brexit in particular, campaigners debated the costs and benefits of migration for jobs, services and the economy. Whatever those of us on the Remain side think of these issues, the referendum is done, the UK government is preparing for Brexit. Questions are now being asked about whether restrictions on migration are really a good idea, and what conditions are needed for these to happen. Recent statements by European and Indian ministers are clear on this matter: it will not be easy to uncouple the free movement of people and free trade among countries.

While migration has been debated extensively in the UK, views about free trade have remained largely one-sided. The UK government actively promotes the view that, in free market economies, the absence of trade barriers between nations is good for businesses, the economy and consumers.

In the US, however, both Clinton and Trump have challenged the free trade orthodoxy that allows Westerners to buy low-cost goods made in factories on the other side of the world. The loss of American manufacturing jobs have been blamed on these deals. And Trump’s message seems to have resonated with voters. Whether foreign trade is responsible for the decline of American manufacturing or not, the consumption that’s allowed by free trade has a dark side. And it’s time we talked about it.

The dark side of free trade

Western supermarkets are stacked year-round with cheap foods from all over the world. And our shops provide us with cheap clothes and electronic gadgets. People in Western societies have come to expect free choice and low prices. But this fuels rampant consumerism and waste. Although there are signs we may have hit “peak stuff”, we still consume and waste an enormous amount.  For example, clothing bought in the UK lasts on average less than three years, and a third of it ends up in landfill.

Our consumption comes with hidden social and environmental costs that remain outside the market and are not paid by consumers. Where local regulations allow, companies can manufacture goods cheaply by exploiting workers or polluting the environment. CO2 emissions occur in the country where goods are manufactured. The global production of goods in China and other emerging economies – and their export to developed nations – is estimated to be responsible for around a quarter of global CO2 emissions. At the moment, producers are held to account for these emissions, but shouldn’t consumers be blamed too?

Similarly, global trade provides incentives for farmers to grow cash crops by destroying valuable ecosystems to make room for agriculture. As a result, it has been estimated that many developed nations including the UK cause more damage to biodiversity via international trade in commodities like coffee and sugar than they do at home.

Globalisation is undoubtedly beneficial in many spheres of life. But it has also allowed Western lifestyles to be paid for by environmental damage across the world. As nations get together for COP22 and discuss how to implement the Paris Agreement, surely it’s time to bring our consumption under control?

Can we control Western consumption?

How can we do this? Free market economics are the norm in many Western nations. People expect choice as a right, human nature wants more and, in the free market, this drives greater consumption. Informed consumer choices lead to change. For example, buying local food in season can make a positive difference. And food localism is a growing movement in many western nations – but such movements remain small. It will be challenging to influence consumer behaviour on a large enough scale to bring sizeable benefits.

Regulation could also play a role. The French government has banned supermarkets from wasting or spoiling unsold food, instead forcing stores to give it to food banks. Going further than this, the Green Party manifesto for the 2015 UK General Election included pledges to link taxation more directly to environmental damage. Such measures won’t be popular in a post-Brexit UK and Trump-led US, where legislative “red tape” is viewed as part of the problem.

Without change we risk the future

But, whether it’s popular or not, we need to discuss the true costs of our global free market economy. If not, the ongoing changes to global climate, depletion of natural resources and destruction of habitats will cause big problems. These include damaging extreme weather events, shortages of essential raw materials, and extinction of valued species.

In a post-Brexit UK, where free trade is a prized outcome, this will not be an easy conversation to have. But future generations may depend on it.

Edited by Claire Moran. Image by Tom Fisk from Pexels.