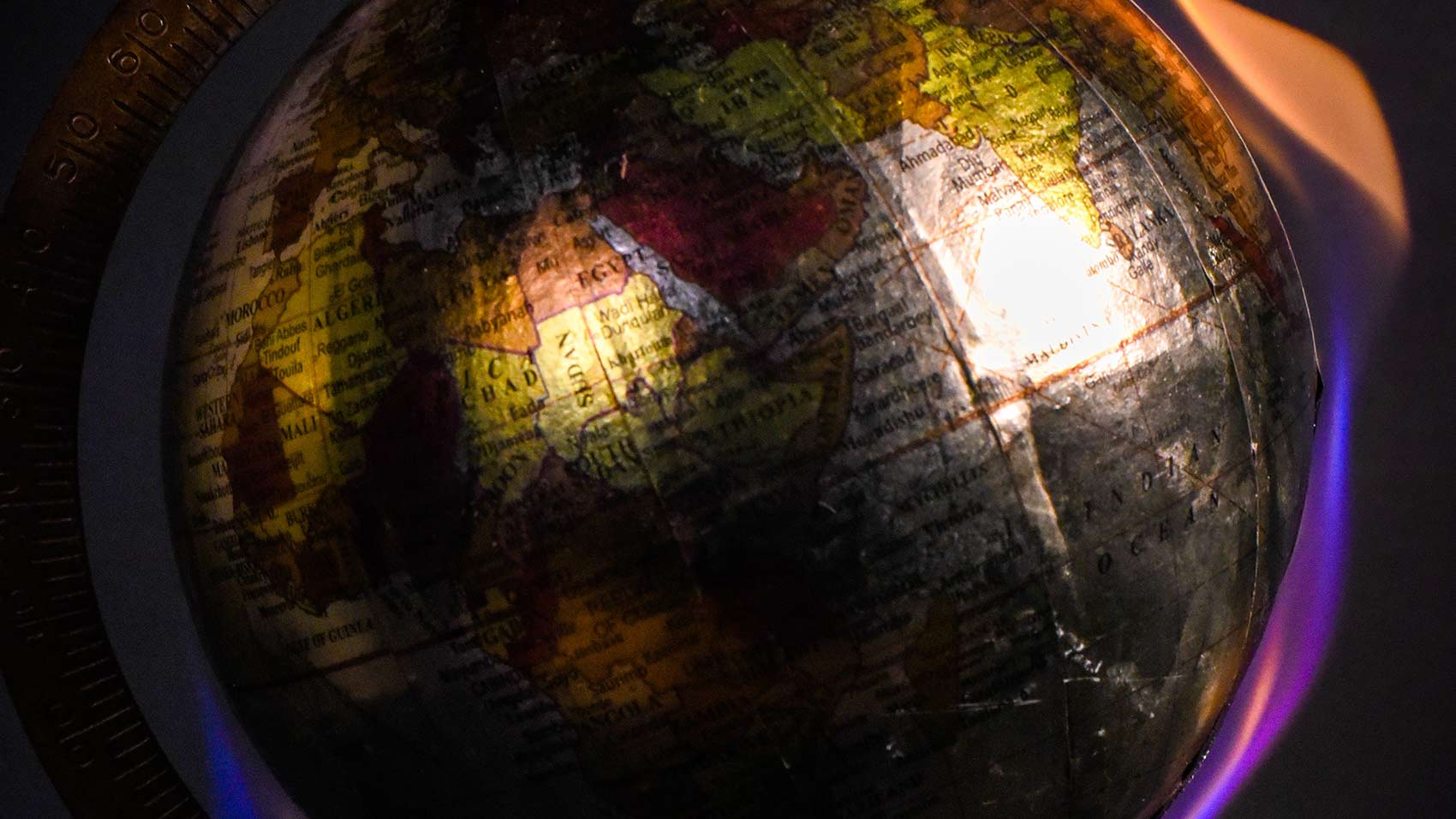 For Journal Club, Grantham Scholars discussed a paper about unintended outcomes and the tragedy of the anticommons. Here Felix Lim sets out what they made of the paper.

This week at Journal Club, we talked about unintended consequences of management decisions. In particular, we discussed the problems arising from tragedies of the commons and the anticommons, as described in Symmetric Tragedies: commons and anticommons.

What is the tragedy of the commons?

The tragedy of the commons describes how individual gains can lead to the depletion of a common resource. Allowing individuals to maximise their gains by exploiting a public resource ultimately leads to an overall loss for everyone.

Examples can be found in environmental and ecological issues such as land degradation and deforestation from slash-and-burn agriculture, and depletion of fish stocks in the high seas.

Michael Heller coined the term ‘tragedy of the anticommons’. He used it to describe a mirror-image scenario of the tragedy of the commons that arises from excessive privatisation.

The paper we looked at further explores Heller’s arguments. It shows how having multiple regulations could lead to resources being under-used and so reduce their value. Ultimately, the outcome was similar to the tragedy of the commons, despite them being opposite scenarios.

Our discussion revolved around the need to account for undesirable outcomes that could arise from policies and decisions, as highlighted by the tragedy of the anticommons. By placing more restrictions with the intention of protecting resources (or people), we may instead reduce the overall value of the resource we had set out to protect in the first place.

In food security, for example, multiple regulations may be imposed on food access that might exclude those that need it most. The very policies meant to prevent overexploitation of a resource may instead restrict access, often at the expense of the people they were meant to protect. We spoke about some instances where possibly negative outcomes may be overlooked. For example, carbon taxes can force oil companies to change the way they extract oil, but the companies may still end up extracting more fossil fuels overall.

We also talked about the need to value the resources such as ecosystem services.

Trying to understand underuse and overuse means we need to set values on concepts like lives and nature. This is especially important in sustainability and conservation. We need to be able to place values on these concepts and their associated resources before we can assess the trade-offs of our decisions.

Overall, the paper was useful because it highlights the dangers of instituting policies without evaluating all possible consequences. It is important to consider these outcomes in order to optimise the impacts of management decisions.

More on the tragedy of the commons

Edited by Claire Moran. Photo by Sandy Torchon from Pexels.