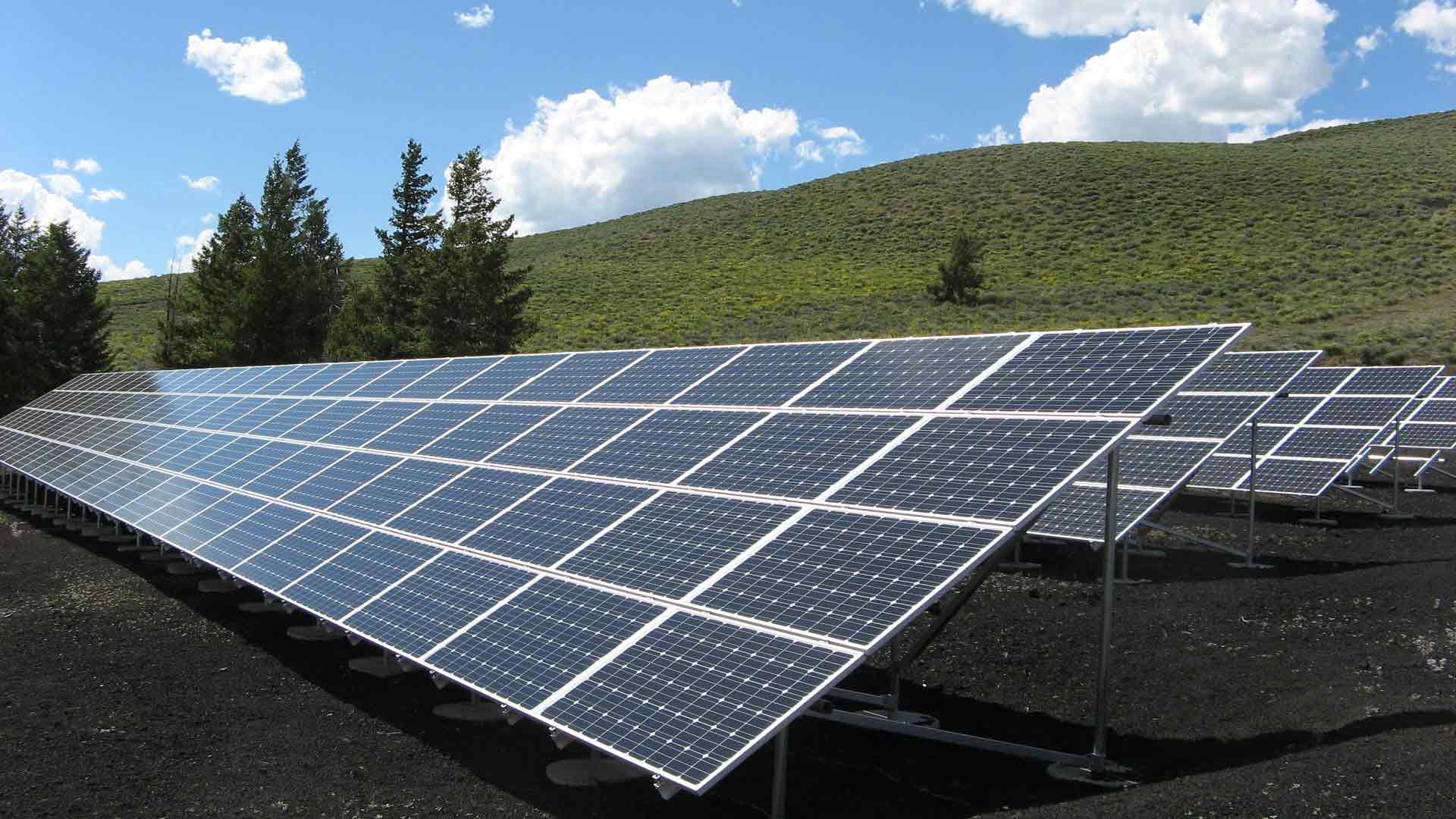 Developing organic solar cells is vital to progress sustainable energy. There is much interest in applying polymers to support this progress for 3 reasons.

Secondly, the possibility of processing conductive layers from the solution under ambient temperatures (this is not possible with silicon based solar cells, because high temperature is needed for obtaining specific crystalline structure).

And finally, the possibility of increasing light conversion yields of solar cells.

I chose ‘Efficient organic solar cells processed from hydrocarbon solvents‘ by J. Zhao et al for discussion. Polymer solar cells are devices made up from a blend of organic molecules that are sandwiched between two electrodes. Zhao’s paper focuses on problems during the creation of these devices.

Usually organic solar cells are made from the solution of organic materials in halogenated solvents. These solvents are organic liquids that contain fluorine, chlorine, bromine or iodine atom. And they are toxic to the environment. In this paper it was suggested that using alternatives to these can both make the production process more sustainable and improve a solar cell’s light conversion yields too.

The main drop in a polymer solar cell’s efficiency is caused by the structural defects in its layers. This is because the capability of organic molecules to transport charges (electrons and holes, which are crucial for enabling electrical current) depends on the orientation of organic molecules. It is this structure that affects the efficiency of an electrical current. As such, it is important to the overall efficiency of the device.

But according to Zhao, alternative solvents had a positive effect on the orientation and assembly formation of molecules. And this resulted in a superior light conversion rate for the polymer-based device (11.48% – though this compares to an efficiency rate of 25% for silicon-based devices used currently, so there is still some way to go).

During Journal Club, we tried to understand the main principles of solar cells’ architecture. And we looked at what improvements could make organic solar cells more efficient. We discussed the main aspects of ‘green chemistry’ and its application in solar cells production.

We also questioned whether this technology is sustainable now. Taking into account the complex multistep synthesis of the polymer (the main and most important component of the solar cell), as well as the difficulties of processing it, it seems not. Currently, organic solar cells are far from sustainable, since a lot of toxic solvents and precursors need to be used during synthesis and a lot of energy is used for synthesis.

In addition, the long-term stability of polymer solar cells doesn’t exceed a few thousand hours. This means industrial implementation is unfeasible. However, the biggest problem is scaling up this technology from a small laboratory experiment to a real industrial fabrication. And this is a problem that still needs to be solved.

Nevertheless, organic solar cells are a promising technology, which give us hope for greener production and high light conversion efficiencies. To solve the problems with organic solar cells we need a deeper understanding of the fundamental processes in organic electronics.