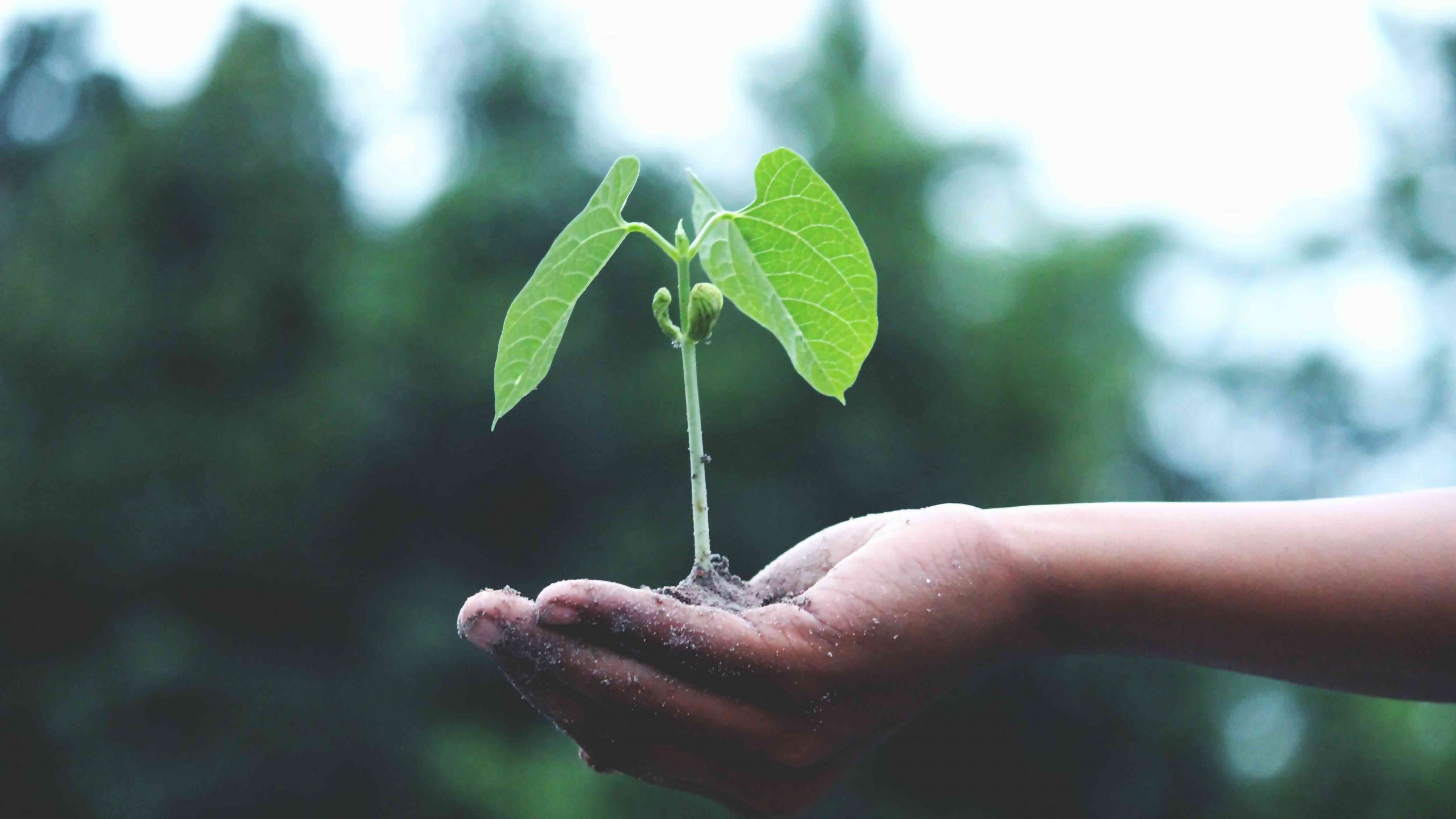 Grantham Scholar Magdalena Matysek introduced the Grantham Scholars to various geoengineering approaches. In particular they talked about the pros and cons of cloud seeding and reforestation.

In this week’s Journal Club (where Scholars meet to talk about a specific paper) we talked about geoengineering.

Geoengineering methods can be broadly classified into land-, ocean- and space-based. They include measures such as fertilisation of oceans with iron to boost CO2 uptake by plankton, production and burial of biochar, and CO2 capture and storage from the air.

Review of geoengineering approaches to mitigating climate change by Zhang et al. notes that some geoengineering methods are highly controversial due to side effects and substantial costs.

During our discussion, most people were of the opinion that geoengineering’s ability to counter climate change would be limited, at least in the near future. This is due to the intensity, spatial distribution and timing of side effects that are difficult to predict.

For instance, cloud seeding, which is aimed at increasing the reflection of sun rays back into space. On the one hand this can potentially amplify cloud formation and rainfall over certain areas and decrease them over others. But this, of course, carries risks for crop production and global food security.

Out of the techniques listed in the paper, we agreed that reforestation is most likely to gain support from governments and the general public.

There are several reasons for this. Firstly, governments and organisations are open to the idea. It is something that is already being carried out in many parts of the world, for example, in Africa and in China. The advantage of tree planting lies in the multitude of benefits it provides. Examples include economic gains from agroforestry and conservation of biodiversity.

Moreover, governments are unlikely to invest in schemes that are still in the experimental stage, and where there is uncertainty around how efficiently they can counteract climate change and the nature of possible side effects. Reforestation is therefore a safe bet, with known results and a low risk of encountering unwanted outcomes.

Still, tree planting as a geoengineering method can be easily abused. For example, by ‘reforesting’ degraded lands and cleared forests with monocultures (plantations of a single tree species). Such actions can cause a great amount of damage to ecosystems and the way they function.

On a more philosophical note, reforestation may resonate with the public and our group because it lessens the guilt we feel about forest clearing, which is happening worldwide and often on a mass scale.

Can we geoengineer our way out of climate change?

Further, some Scholars remarked that geoengineering approaches address the symptoms of climate change rather than the causes.

Is advocating its use, then, sending the wrong signal to the public? “It does not matter how much greenhouse gases we emit by burning fossil fuels and draining wetlands, since there exist technologies which can fix the situation for us” – this may be the implicit message sent by advocating geoengineering.

It remains to be seen which geoengineering techniques will be pursued in the future and to what extent. Nevertheless, it is doubtful that those methods that are both costly and involve undesirable side effects will receive much attention.

Edited by Claire Moran. Photo by Akil Mazumder from Pexels.

If you want to stay up to date with the Grantham Scholars then sign up to our newsletter.