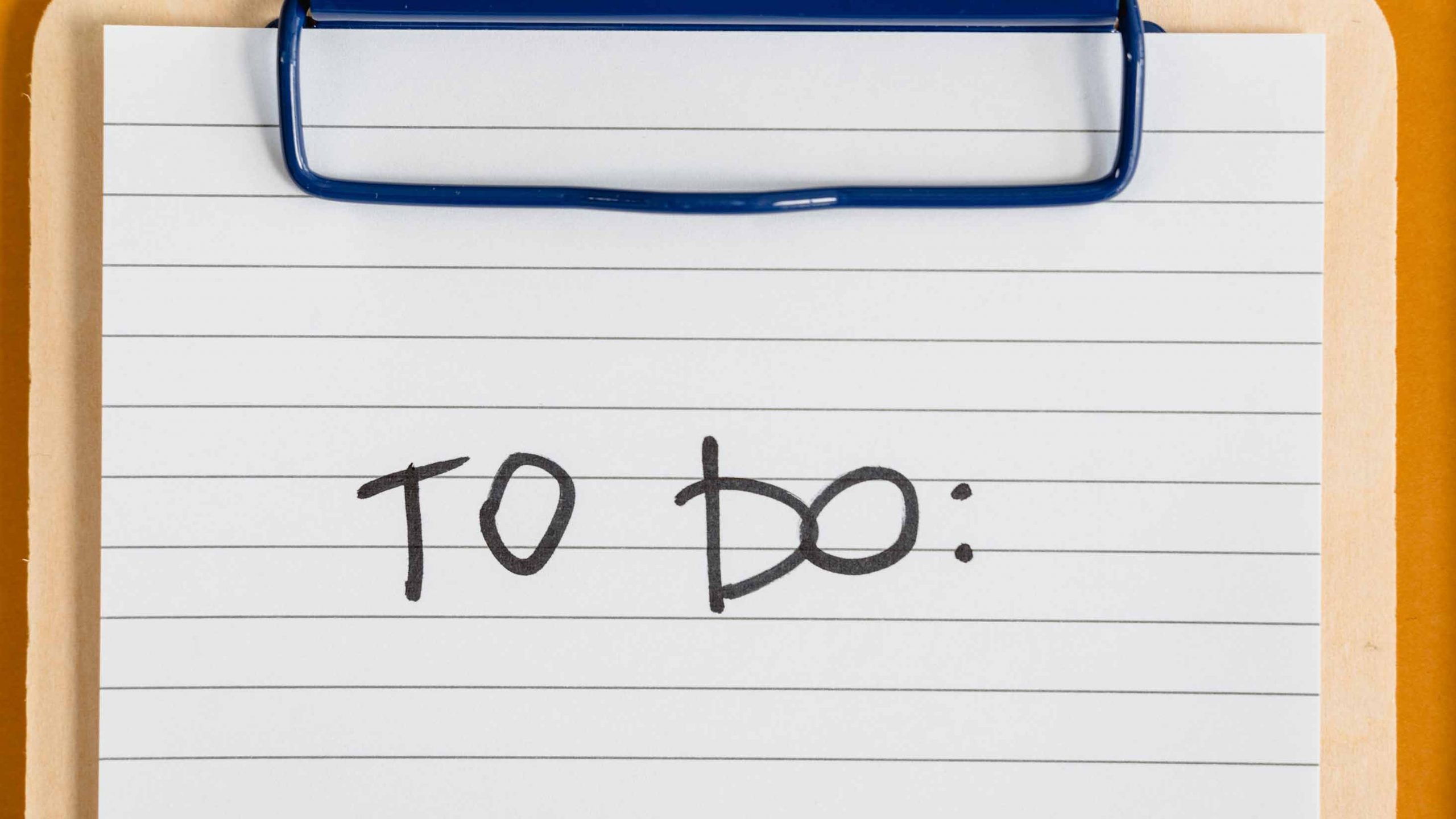 For this week’s Journal Club, Scholars watched a TED Talk from the Copenhagen Consensus that ranks the world problems. Inspired, the Grantham Scholars set about prioritising food security issues for a Grantham Consensus. Here Grantham Scholar James Thackery explains both of these ranking systems.

For this week’s Journal Club I thought I’d try a different approach. Instead of getting the Scholars to read a journal article, I asked them to watch a TED Talk by Bjorn Lomberg – Global priorities bigger than climate change.

Lomberg heads the Copenhagen Consensus think tank. In his talk he discusses how his organisation prioritised some of the greatest problems mankind is facing right now. Included were climate change, malnutrition, and controlling HIV/AIDS.

The Copenhagen Consensus prioritised solutions rather than problems, which led to some rather interesting results. In particular, climate change was found at the bottom of their list. This is because there is currently no good, viable way of mitigating climate change or reducing human impact. Thus, spending money on trying to solve it now would be vastly uneconomical. On the other hand, HIV/AIDs would be a very economical problem to begin to solve, as the solutions are comparatively cheap and effective.

I challenged the Scholars to rank 8 problems in food security. They were to keep the TED Talk in mind, but ultimately rank them as they deemed appropriate.

We began by discussing the methodology used by the Copenhagen Consensus and, overall, we thought there were several flaws.

Primarily, the TED Talk considers a future 100 years from now. In this future scenario the poorest of society will be as wealthy as a Dutch man earning an average income today. However, by assuming this, the scenario suggests that many of the problems presented in the TED Talk (e.g. migration and malnutrition) have solved themselves through ‘human progress’.

Thus, spending money on fixing these issues may have great humanitarian strengths but, following the Copenhagen Consensus’ thinking, in 100 years they will never be a problem again – discounting an apocalypse.

Climate change will get worse over time

And speaking of apocalypses, there are problems on the Copenhagen Consensus’ list that will only get worse over time.

Primarily climate change which, as it gets steadily worse, will have massive impacts on many of the other issues on their list. If left alone, damage from climate change could be irreparable. Thus, although the solutions for climate change are not great, we put it near the top of our ‘food security’ list, because the potential consequences of ignoring it are so immense.

Also ignored by the Copenhagen Consensus approach was the idea of investing money in researching the issues that have poor solutions but large future repercussions, such as climate change. It may be considered a bit of a gamble. And we, as Grantham Centre researchers, may be biased. But putting money into research could find new and better solutions that would suddenly shoot these problems up the ranks of solvability.

Taking these things into consideration, and coming from the varied backgrounds that we do, we found coming to a Grantham Consensus difficult. Ultimately, 5 issues came out on top for us to work towards solving ASAP, but we can’t decide what order to do them in.

Problems at the bottom of the list were: population boom (because there’s no stopping that), GM foods (because they are likely to be more widely adopted within 20 years anyway), and global food market and governance (because no amount of money will fix politics).

Overall, the Journal Club was full of interesting discussion, and though not directly useful to our individual projects, it was a great thought exercise. However, for now it seems unlikely that our Grantham Consensus will become a highly cited document in the world of food security.

Edited by Claire Moran. Photo by MART PRODUCTION from Pexels.