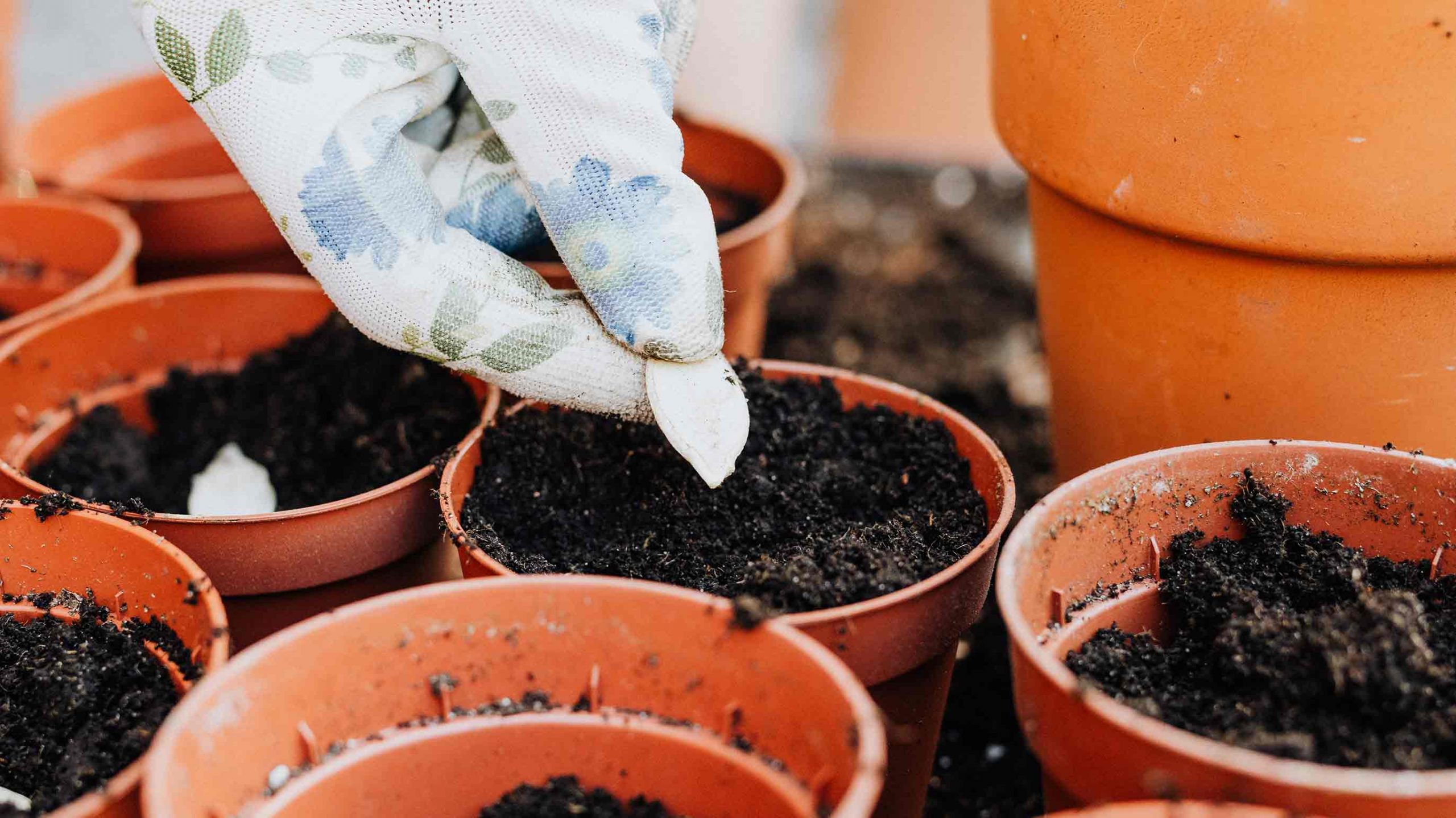 At this week’s Journal Club, Grantham Scholar Hannah Sewell introduced the group to seed banks. And they also looked at the differences between academic writing and journalism.

This week in Journal Club we discussed the idea of seed banks and the roles they currently play and could play in ensuring our food system is secure.

The paper used to set off discussion was ‘Global Ex-Situ Crop Diversity Conservation and the Svalbard Global Seed Vault: Assessing the Current Status. And we also looked at a piece of journalism on the Syrian seed bank How Syrians Saved an Ancient Seedbank From Civil War by Lizzie Wade.

One of the first things I asked the Scholars was if they had been aware of seed banks. In many cases the answer was no.

What are seed banks?

Seed banks are designed to be a store of genetic diversity. They help prevent the loss of potentially useful genes.

Commercial farming uses a limited number of varieties of seed, with limited genetic diversity. This creates the potential for disaster in the face of climate change. Or the rise of new pests or diseases which the seeds used in farming are not resistant to.

A lot of our discussion about the seed banks revolved around who owned the seed sent to the banks. We talked about intellectual property rights attached to seeds and Svalbard’s role in an ‘end of the world’ situation.

Svalbard contains seed from countries that would never work together normally. For instance, North Korea and the USA both deposit seed. Ownership rights remain with the seed bank of origin. But what would happen if the country no longer existed?

Also, despite Svalbard being touted as a store in case of the world’s end, it is of far more use now as a back-up in case of war and disaster at individual seed banks. In an apocalyptic situation Svalbard does not contain enough of each seed variety for rebuilding. Nor is it accessible. It would only be of use once the world was rebuilt.

Many of the Scholars from fields outside science and engineering said they preferred Wade’s article, for its ability to give a scientific story a human touch. Others felt the scientific article was more useful in educating the Scholars about seed banks due to the larger amount of information contained in it, all of which was backed up by academic sources.

While genetic diversity and seed banks are not of immediate relevance to most Scholars’ projects, it did have direct links to Nick Moody’s project. He has sent and received stock from Svalbard.

Scholars said they had been introduced to a new interesting idea. And some even expressed an interest in visiting the Millennium Seedbank at Kew. My own project relies on genetic diversity within the Arabidopsis thaliana plant species and it is interesting to read of how this genetic diversity is found and maintained for the world’s future use.

Edited by Claire Moran. Photo by Karolina Grabowska from Pexels.