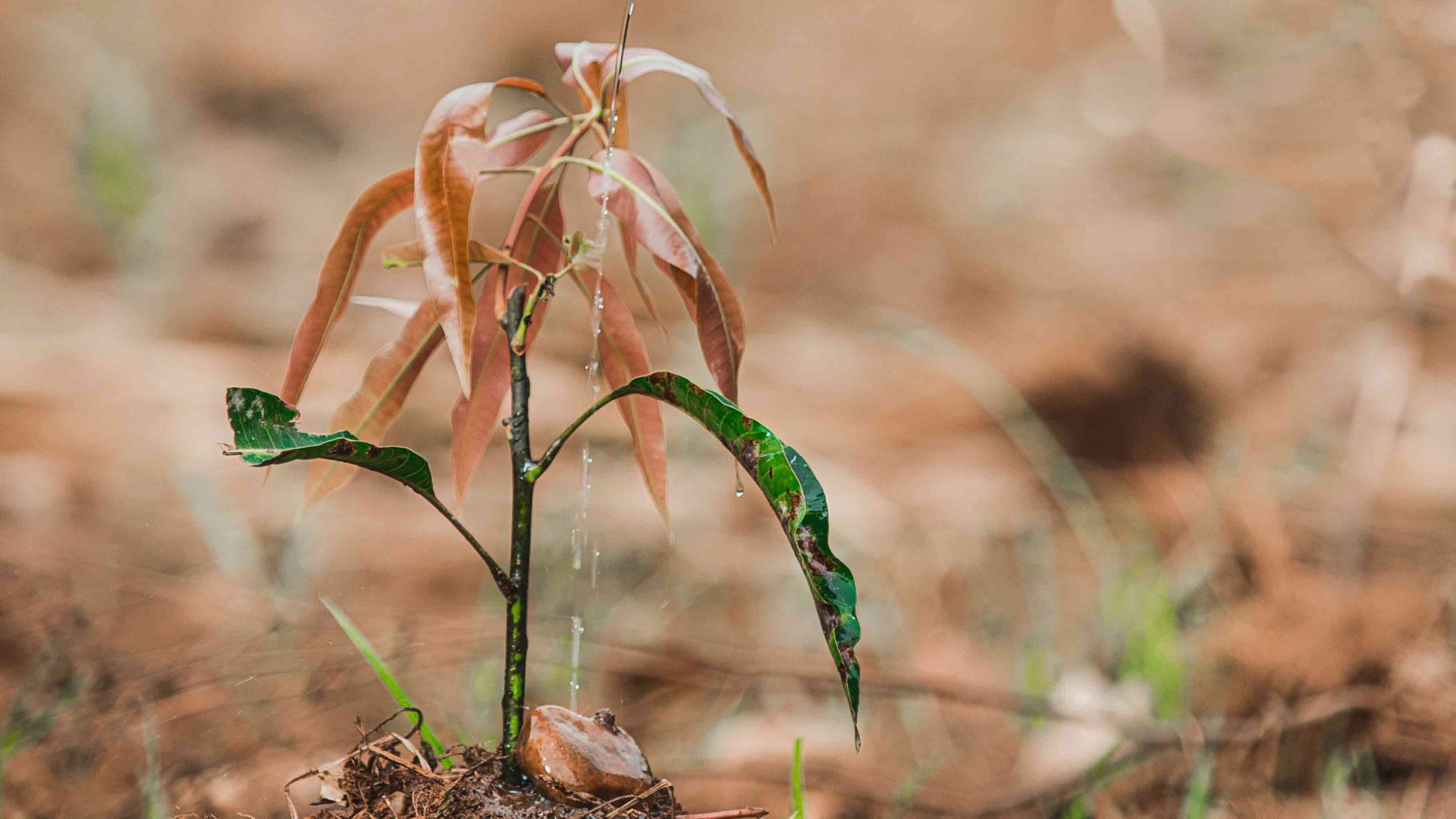 In this week’s Journal Club, we gathered to discuss the potential of senescence to enhance crop productivity.

What is plant senescence ?

Plant senescence is a controlled aging phenomenon where nutrients are recycled from old, unproductive, or stressed parts of plants and reinvested into growth or seed production.

However, the benefits of delaying senescence depend on the plant, the environment in which it’s grown, and the crop being produced.

Plant senescence and crop productivity provided a broad overview of senescence. What it is, to what triggers it, and its effects on yield. Plus it gives examples of the costs and benefits of senescence in crop production. Also, the paper raises issues such as GM crops and of beneficial genes found only in wild crop ancestors.

I hoped that the paper would stimulate a discussion on manipulating senescence in crop breeding. And that we’d talk about its potential for producing higher yielding crops under drought conditions with less fertilizer input.

Delaying senescence extends the period of time during which seeds are filled with nutrients.

This raises a question that relates to James Thackery’s project on seed size. Could seeds continue to get bigger if senescence is delayed longer? James informed us that seed size is limited by space within the seed pod. Seeds start off hollow and then fill, but the pod won’t get bigger.

Because senescence promotes the recycling of nutrients to support seed production, the idea that increasing it during drought would have a negative impact on yield seems illogical. So we spent some time unpacking what senescence means to the plant, which under drought, only wants to produce viable seed that germinate. And we also looked at what plant senescence means to the farmer in terms of crop productivity.

We came to the conclusion that when a plant is under drought stress, it only invests enough nutrition into its seeds so that they can later germinate. This means that the seeds aren’t necessarily as big or as nutritious, and therefore valuable, as they could be under non-drought environments. Delaying senescence, on the other hand, produces a higher yielding crop, as the stage where the seed is filled with nutrients is also prolonged.

The fitness of a plant

We wondered what effect delaying senescence has on the fitness of a plant and its seed.

None of us had an answer. But we decided that this isn’t necessarily relevant to the farmer, if the crop could be harvested before senescence eventually occurs. An example was given in the paper of tobacco with delayed senescence which had more green leaves at harvest than conventional tobacco. From an agronomic point of view, this meant that there was a greater yield of tobacco leaves. And the fitness of the plant wasn’t considered important.

This topic relates to others’ research projects: Emanga Alobwede, for example, was interested in senescence from the perspective of her pea plants whose lower leaves are senescing. The paper and discussion were also useful to James Thackery, who hadn’t made the connection between senescence and seed yield before. I too hadn’t appreciated the strong connection between the timing of senescence and duration of the seed filling period. I also found it helpful to discuss the potential impacts of my research on controlling senescence at an agronomic scale.

Edited by Claire Moran. Photo by Consoler creative257 from Pexels.