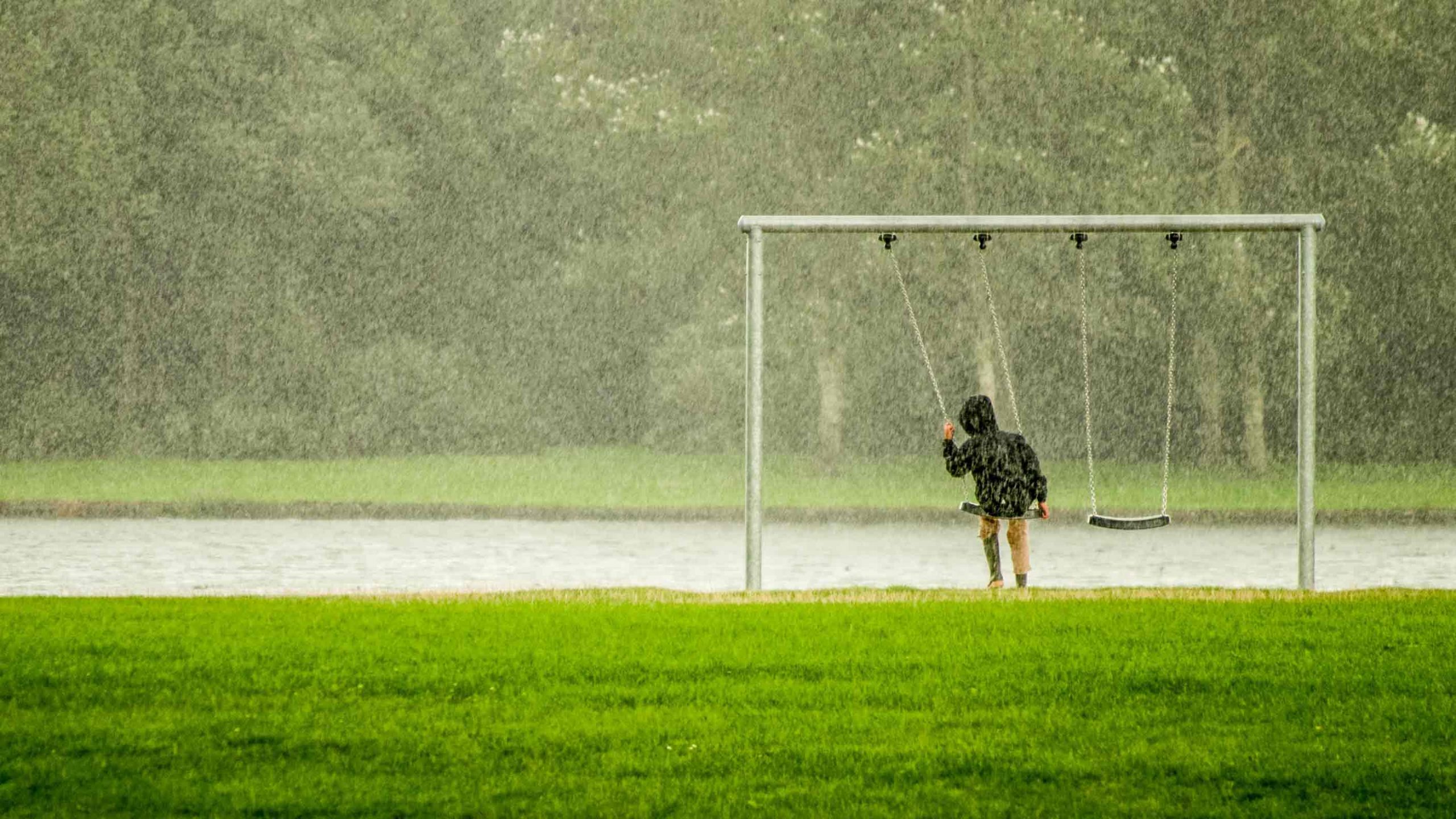 Scientists discover the cause of 2016’s wet summers as they unravel the mysteries of the Atlantic jet stream.

The study was funded by Project Sunshine, which grew into the Grantham Centre. It was conducted in collaboration with the University’s School of Mathematics and Statistics.

Researchers from the University of Sheffield and The Met Office have identified a number of possible factors that may influence the Atlantic jet stream and therefore help to predict summer climate from one year to the next.

The summer weather in the UK and northwest Europe is influenced by the position and strength of the Atlantic jet stream – a ribbon of very strong winds which are caused by the temperature difference between tropical and polar air masses.

A northward shift in the Atlantic jet stream tends to direct low-pressure systems northwards and away from the UK, leading to warm and dry weather during summer.

But, if the summer jet slips southwards it can lead to the jet shifting the low-pressure systems directly over the UK, causing miserable weather like we experienced in the first half of the summer in 2016. The big question is “why does the jet stream shift?”

Why does the jet stream shift?

The report, led by PhD student Richard Hall and Professor Edward Hanna, discovered that up to 35% of this variability may be predictable – a significant advance which may help in the development of seasonal forecasting models.

Richard Hall explained more. “There is nothing people in the UK like to discuss more than the weather. This is because it can fluctuate so drastically. We can be basking in high temperatures and sunshine one week only to be struck by heavy downpours and strong winds the next. Our study will help forecasters to predict further into the future giving a clearer picture of the weather to come.”

The findings suggest the latitude of the Atlantic jet stream in summer is influenced by several factors. The include sea surface temperatures, solar variability, and the extent of Arctic sea-ice. Overall, this indicates a potential long-term memory and predictability in the climate system.

Edward Hanna said: “Working with The Met Office we were able to look at the different factors which may influence the jet stream, which paves the way for improvements in long-term forecasting.”

Professor Adam Scaife, Head of long range forecasting at the Met Office explained further. “We’ve made big inroads into long-range forecasts for winter, but we are still limited to shorter-range weather forecasts in summer. Studies like this help to identify ways to break into the long-range summer forecast problem.”

Further research will seek to establish the physical mechanisms behind these links. And it will try to identify the different influences that jet speed and latitude have on our summer weather.