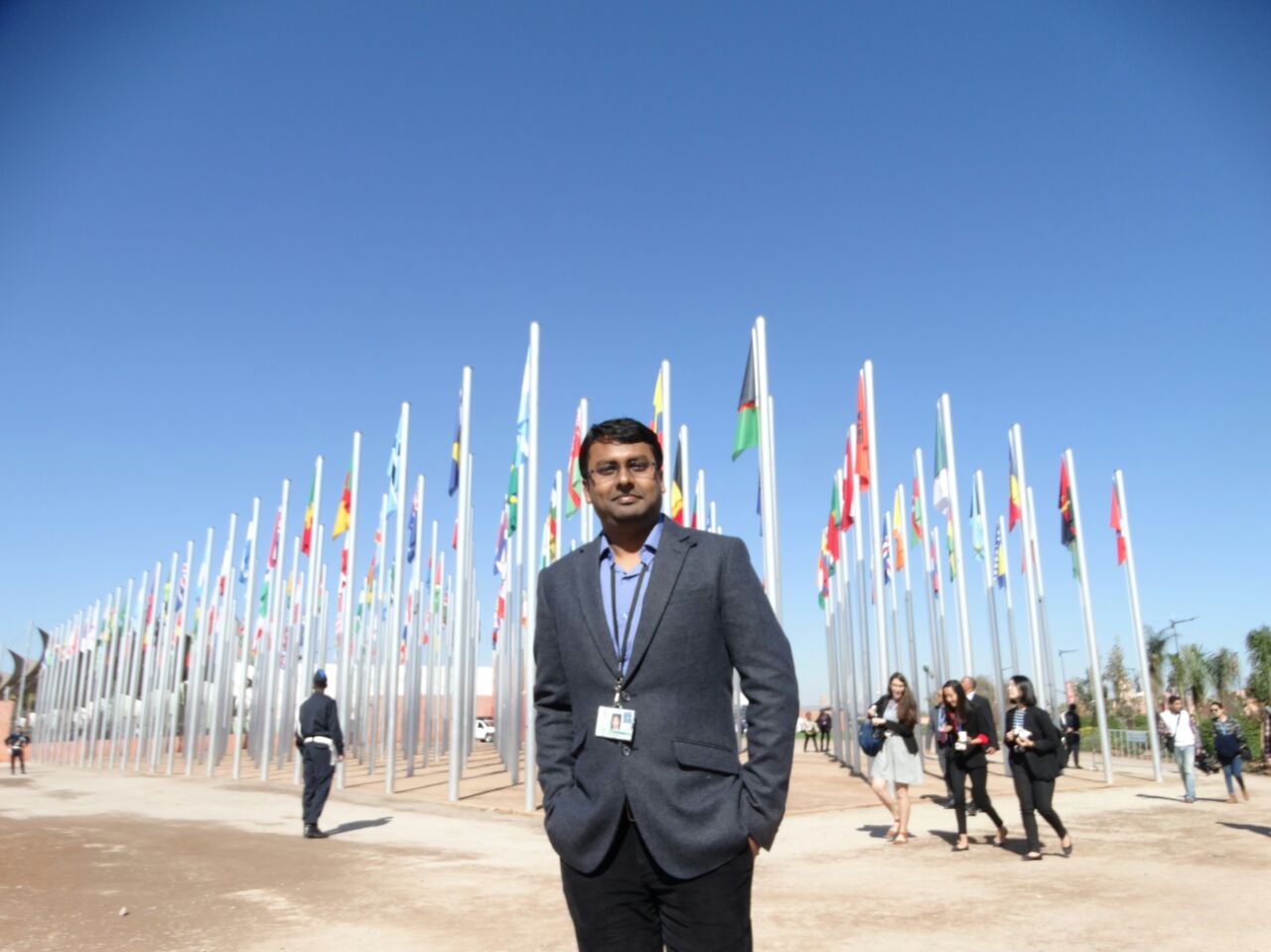 Grantham Scholar Angesh Anupam reflects on how data driven modelling can be used in all sort of research projects.

The paper I selected was from the journal ‘Proceedings of the Royal Society A’ – A century of variation in the dependence of Greenland iceberg calving on ice sheet surface mass balance and regional climate change.

This paper is authored by (among others) my supervisor Professor Visakan Kadirkamanathan.

As the title suggests, the paper deals with Greenland icebergs.

A long record of Greenland iceberg data became available through the International Ice Patrol’s record of icebergs (I48N). This record shows how much I48N varies from year-to-year. And the level of variation has increased significantly over recent decades.

This paper uses a technique to identify the mathematical model which should be applied to studies of I48N. Specifically, nonlinear system identification technique. And it combines models that describe both oceans and icebergs through coupled ocean-iceberg modelling.

Before this work, there was debate about what the causes of the variation in I48N were.

But that their contribution to I48N variability has still varied over the years.

As stated above, this work uses the concept of data driven modelling in the form of nonlinear system identification. And this approach can be applied to many areas sustainability research.

In fact, my own project, ‘Computational simulation of plant-soil-water processes for design of agricultural production’, is a good example. I will use this methodology to model the different processes.

My motivation in choosing this paper was to demonstrate this particular modelling approach can be useful in many research projects. It is especially useful where it is difficult to capture the internal dynamics of the system being studied merely through the involved science within the system.

Sometimes, there are many available models which work with a fine precision in the particular areas they are used to study. The modelling approach discussed in this paper can be used as a glue to link some of the these available models that fall within the remit of the research question.

Modelling is useful for all sorts of research

Before the discussion, most of the Grantham Scholars were perplexed about the choice of paper. But at the same time they were eager to grasp the bigger picture it conveys.

Monica Ortiz will be using modelling to understand how climate will affect crops. She realised that the paper was useful to give perspective on the powerful benefits of modelling, even on such large scales.

Hannah Sewell made a great contribution to the discussion. Hannah’s work will identify the genes and gene variants which are a part of a much larger network of genes that all interact. These interactions can be modelled mathematically giving greater insight into how these interactions produce the end result. In this case, how the many genes interact to give the stomatal patterning seen in crops in response to carbon dioxide levels. Modelling how much each gene and gene variation affects the density of this stomatal patterning could give researchers more control over it.

All other participants also agreed with the potential usefulness of modelling and especially the approach described in the paper. The overall discussion was fruitful and all the participants appreciated the importance of data driven modelling and the system identification technique in general.

We look forward to the next Journal Club meeting to explore another topic in the same fashion.