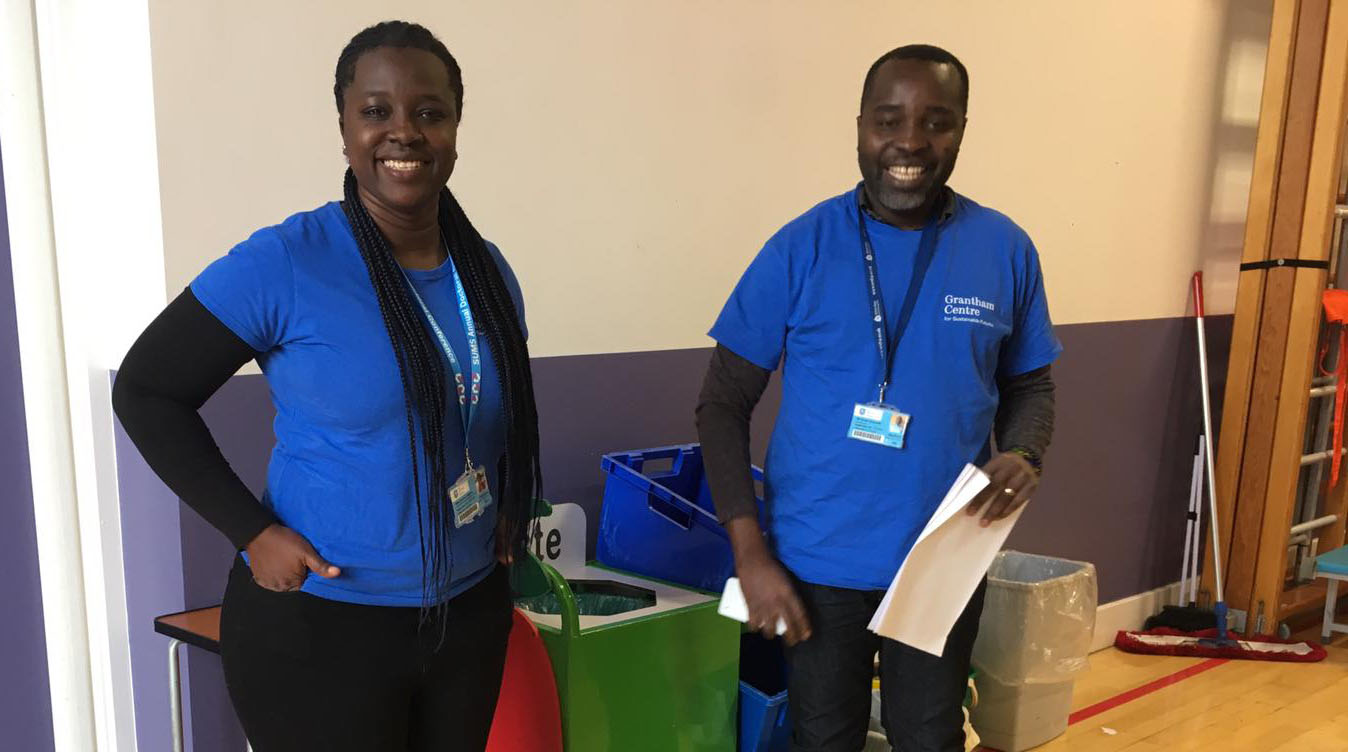 Grantham Scholar Jonas Cromwell has written a series of blogs on food security and food justice.

Jonas is based in the Department of Geography at the University of Sheffield. He researches how food produced by farmers in East Africa becomes waste and how/if waste is being re-integrated into food systems.

Food Waste – is it a problem? When we talk about food waste, we think about what we throw into the bin. But food waste is bigger than that. In this article, Jonas considers food waste to include any food item meant for human consumption, which is discarded as waste.

Food Poverty: A Looming Crisis In The UK? In this blog Jonas looks at food poverty in the UK and assesses the data on food insecurity and the causes of food poverty.

Food Waste Recovery Strategies: From Scavenging to the Plate and the Ethical Dilemmas. This blog looks at the ‘paradox’ of food waste. Some charities fight food waste by using it to feed the poor.

Grantham Scholars, food waste & Food Works. Eunice Oppon and Jonas worked on a Defra funded food waste project. Together they created an approach that considers the social impact of food redistribution and the resource value of food.