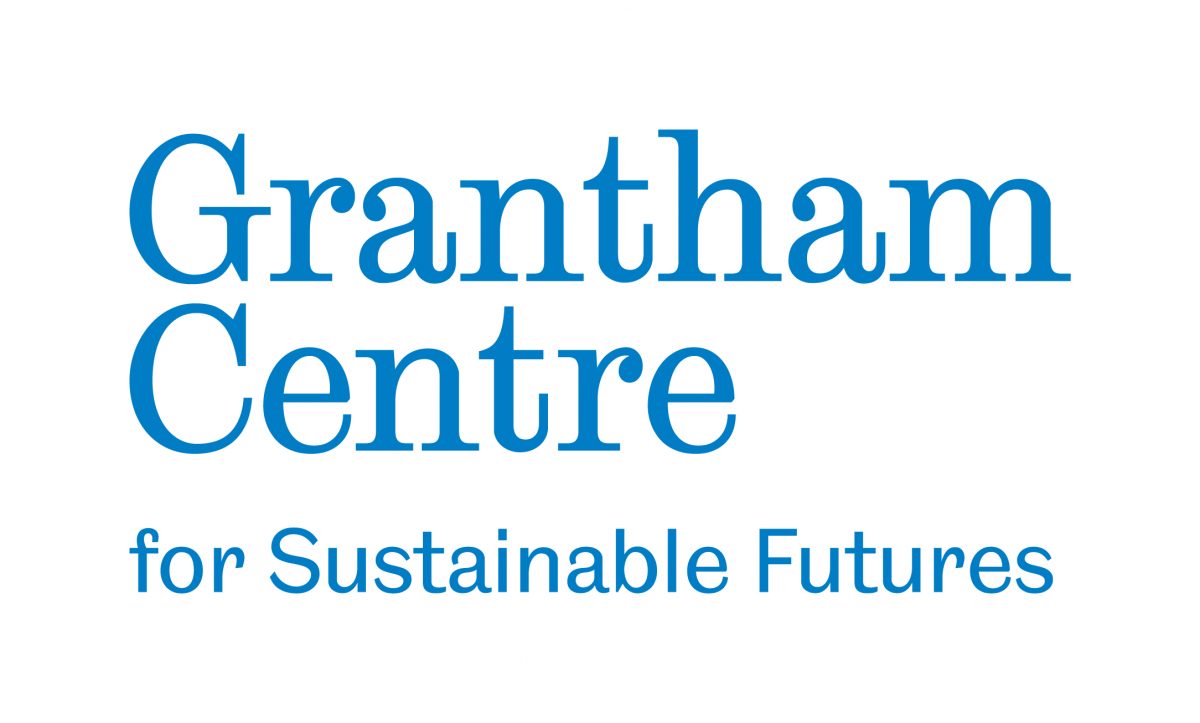 At the Grantham Centre’s Journal Club, Grantham Scholars read and debate recent publications about sustainability. For this discussion, James Lambert introduced a letter published in Nature about conservation agriculture. This paper covers a key question facing agriculture: to till or not to till?

Stay up to date with all our sustainability news – join our newsletter.

To till or not to till?

At the beginning of this year (2015), a letter – Productivity limits and potentials of the principles of conservation agriculture – was published in Nature. It included contributions from many departments, showcasing the need for interdisciplinary research and networking.

Overall, conservation agriculture aims to improve yields and reduce inputs on farms that are being affected negatively by climate change.

However the benefits are highly debated and often unsubstantiated. Further, until this letter, there had been no long-term meta-analysis study of it.

Productivity limits and potentials of the principles of conservation agriculture: overview

The study finds that when all of the practices are applied in rain fed, dry climate and arable lands, yield is significantly increased. This then positively impacts food security in the region.

Climate change is creating ever-growing regions such as these, so it is important to understand these practices in more detail. However if only no-till was practised in these same regions then yields would significantly decrease.

Over 9% of global arable land uses no-till agriculture, yet there is still contested evidence as to its benefits. There has been coverage in the news recently about the quality of the world’s soils, especially in the UK. And as no-till vs. till directly impacts the soil structure and quality, I thought this would lead to an interesting discussion in our weekly Journal Club.

The letter is concise, yet it delivers a lot of information and gets across its findings well. I thought it would be good for the Grantham Scholars to read the paper purely for how it achieves this without the need for highly detailed discussions and interpretations.

Many points were raised in the discussion. We focused on what was relevant but omitted from the study. For example, nutrient loss, and how conservation agriculture impacts the levels of essential nutrients in the soil as no-tilling may physically prevent their sequestration.

Another issue that was not covered in the paper was the impact on animal feed that residue retention would have. This is because in many subsistence-farming communities animals are fed the stubble from the harvest’s crop.

If residue retention were carried out (which this study suggests is the best option), then these subsistence farmers that they were trying to help would have to buy in food for their animals or move them to areas where they could graze – all unnecessary expenses.

The data used for this meta-analysis also appears to be heavily skewed towards developed nations who are not subsistence farmers or do not fall under the category of rain fed, dry climate and arable lands. This means that although the authors studied many data sets, very few data points would actually be applicable to the subsistence farmer.

How applicable these 3 techniques would be for a subsistence farmers was also questioned. Because the study states that residue retention and crop rotation are challenging in resource-poor areas. This would increase the likelihood of yield losses due to poor implementation, which was a key factor for the Grantham Scholars, as the potential benefits outweighed the likelihood of yield losses for many farmers.

So, to till or not to till? That is the question.

The majority of Scholars concluded that longer running studies should be planned and incorporated. But they also agreed that there should be more no-till agriculture for those who can do so whilst implementing the other principles of conservation agriculture.