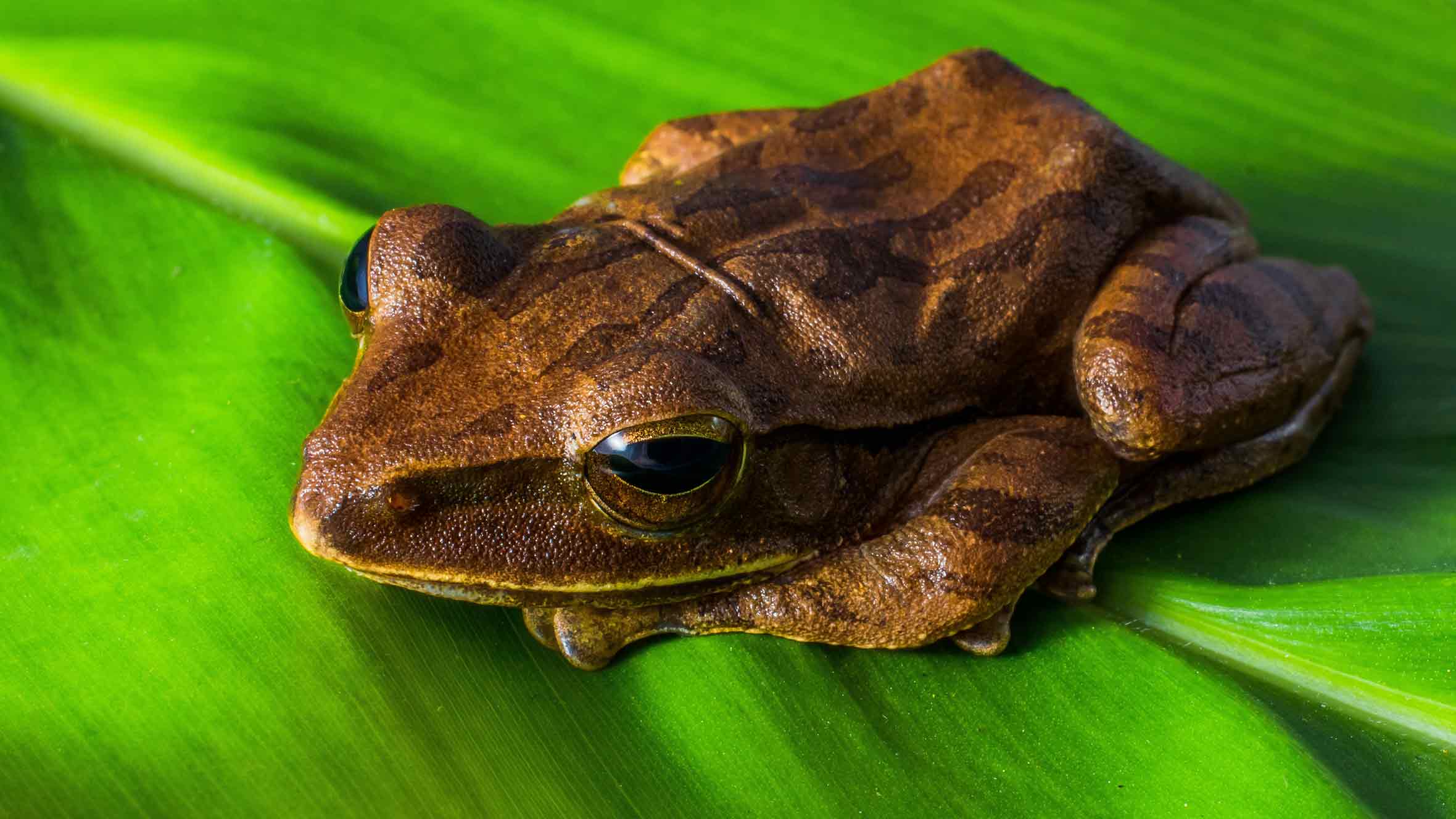 University of Sheffield researchers have shown that more amphibians are endangered than was previously believed.

Due to a lack of data on many amphibian species, only about 44 percent of amphibians have up-to-date assessments on their risk of extinction. This is compared to nearly 100% of both birds and mammals.

Now, researchers have used known ecological, geographical, and evolutionary attributes of these data-deficient species to model their extinction risk. And their assessment suggests that at least 1,000 more species are threatened. This is a lot more than was previously believed.

“We found that more than 1,000 data-deficient amphibians are threatened with extinction, and nearly 500 are Endangered or Critically Endangered, mainly in South America and Southeast Asia,” said Pamela González-del-Pliego of the University of Sheffield and Yale University.

“Urgent conservation actions are needed to avert the loss of these species.”

Even more amphibians are endangered than we thought

The paper, Even more amphibians are endangered than we thought, is co-authored by Grantham supervisor Rob Freckleton. You can read it online here, http://dx.doi.org/10.1016/j.cub.2019.04.005.