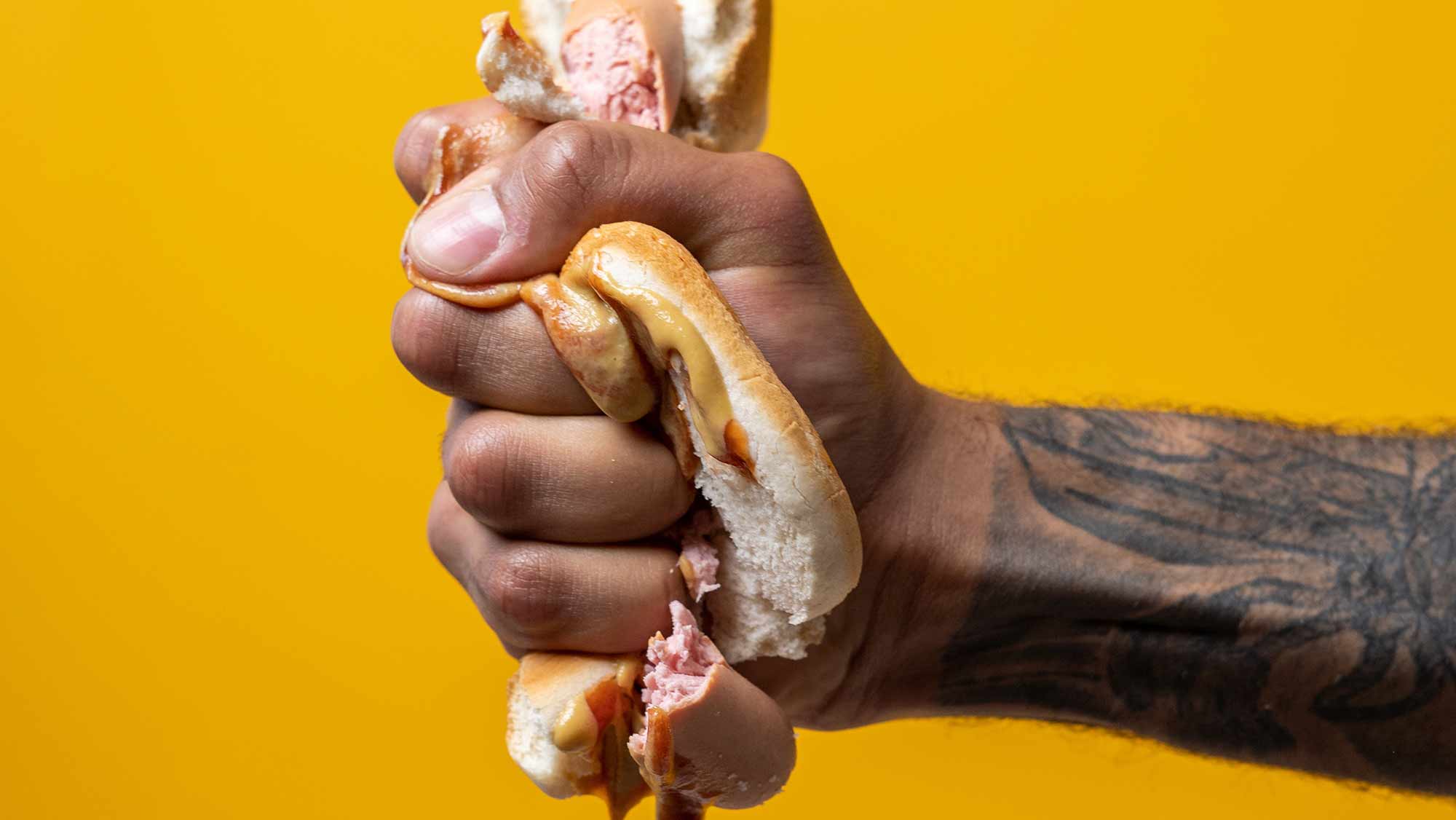 As she joins the University of Sheffield’s delegation to COP21 Professor Michelle Holdsworth explains why this COP is an important opportunity to tackle health, nutrition and climate change.

Diets are changing globally and have done so rapidly in most high-income countries, like the UK, over the last 50 years.

This dietary transition is now happening in most cities of the Global South. The nations of Africa, Central and Latin America and most of Asia, are moving from a traditional plant-based diet (which is healthier and lower in greenhouse gas emissions) to a diet high in processed, energy-dense convenience foods (rich in fat and sugar, but poor in nutrients). And this includes widespread consumption of sweetened bottled drinks; which are easily available and cheap, even in the most remote parts of the world.

Demographers expect the global population to increase from 7 billion to 9 billion by 2050, Most of this increase is predicted in urban areas of the Global South. That will further accelerate the spread of the nutrition transition and the ecological footprint of the agri-food system.

Foods of animal origin have become part of the diet and consumption is rising.

Animal products are of particular concern for greenhouse gas emissions, because livestock production, especially intensively reared, is a major contributor of around 4 to 12 per cent of all consumer products.

There are co-benefits in changing these practices for both the environment and for people’s health. For example, unhealthy diets are associated with the rapid rise of diet related diseases such as obesity, type 2 diabetes, heart disease and some cancers.

The food chain contributes to around a quarter of all greenhouse gases emissions from food production (the largest source by far). Its impacts come from a number of sources e.g. packaging, distribution and retailing; land use for agriculture; and transport/travel and food waste.

Climate change increases the risk and intensity of disasters, such as floods and drought, which are likely to impact on the poorest in low and middle income countries. A large proportion of the world’s hungry live in climate fragile environments.

These climate disasters are most likely to affect those who are vulnerable and already have poor nutrition – e.g. women and children – leading to food and nutrition crises.

This further reinforces the inter-generation transmission of poor nutrition and poverty.

Undernutrition could increase unless we increase climate resilience

Unless efforts are made to increase climate resilience, undernutrition could increase by 20% by 2050 according to the IPCC.

There is already widespread undernutrition globally without the added challenge of climate shocks in the lives of the poor. One billion suffer from chronic hunger and 2 billion from micronutrient deficiencies (hidden hunger).

The consequences of undernutrition on individual mental and physical development are enormous. And this in turn impacts on a country’s development and ability to reduce poverty.

What can we do?

We can influence the role diets have on aggravating climate change by eating a healthy, sustainable, plant-based diet.

Whilst there is still debate on what a sustainable diet would look like, it seems the following simple steps could go a long way to reducing the contribution of poor diets on greenhouse gas emissions and to poor health.

Changes in how society organises the agri-food system are needed to support people to make these changes. Such changes could be the introduction or regulations and legislation that control food advertising. Or fiscal interventions to favour the consumption of healthier, sustainable food. And we could tax consumption of energy-dense, nutrient-poor foods.

These can be supported by educational and motivational interventions, such as a front of pack labelling scheme highlighting the nutritional and environmental profile of foods.

What can we do to mitigate against the impact of climate on hunger and undernutrition?

This will require input from a whole range of actions, including lobbying governments to highlight the links between climate change and hunger to inform policy making and to make more informed decisions with better climate forecasts.

Ways to help vulnerable people protect themselves from these future climate shocks could include support to diversify sources of income and livelihoods. And we could provide means to protect people’s assets and livelihoods with access to insurance services and savings. And we could further initiatives for empowering women.

COP21 is an important opportunity to tackle the impact of climate change on undernutrition, as well as raising awareness of the impact that unhealthy diets have on climate change and health. Garnering support for interventions that create environments that support individuals to change could help shift current behaviours.

We have to act now because the scenario that overconsumption of unhealthy diets indirectly causes hunger through changing the climate is a perverse paradox.

Edited by Claire Moran. Photo by cottonbro from Pexels. If you want to hear more on sustainability topics like unhealthy diets and climate change then sign up to our newsletter.