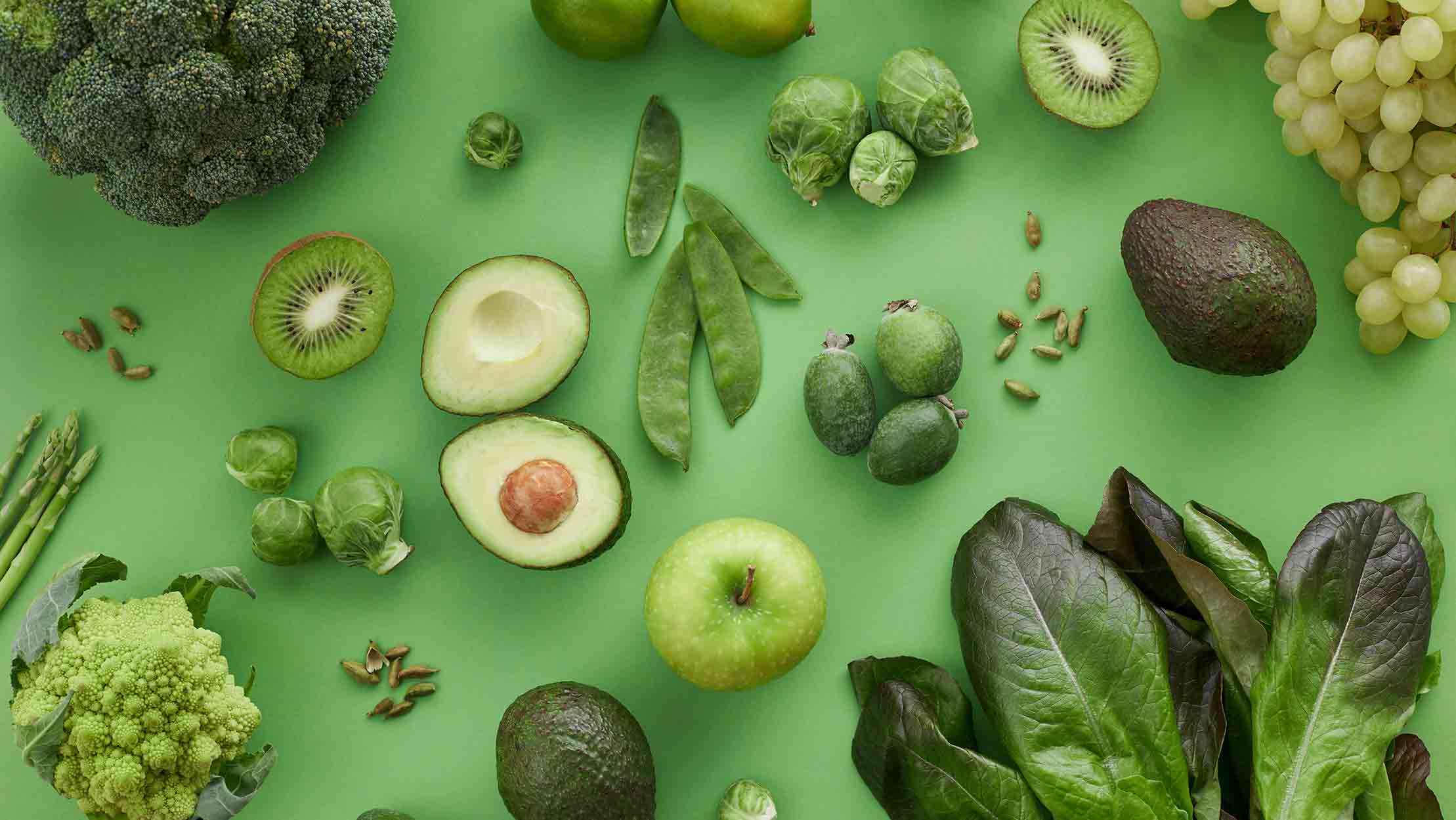 For COP21, we and the Worldwide Universities Network hosted a discussion about food systems and climate change. Here, Professor Peter Horton lays out the issues raised by a food system in crisis. And he provides a roadmap for solutions.

A food system in crisis

Food is at the heart of the climate change debate. Our food production system contributes about 30% of greenhouse gas emissions, mainly through agriculture. And it is predicted to be increasingly disrupted by the extreme weather events such as floods and droughts.

Add to this the problem of increasing food demand from a population growing towards 10 billion and the transition of diets towards those bad for our health and our environment. Further, the depletion of the soil and other natural resources needed to grow crops. All this adds up to a food system in crisis.

The decisions made at COP21 will help shape how, when and if we can resolve this crisis.

Can we evolve an agri-food system which is sustainable and resilient to the effects of climate change? And has low greenhouse gas emissions? One that can also meet the goal of food security set out by the FAO? The FAO defines food security as ‘when all people, at all times, have physical, social and economic access to sufficient, safe and nutritious food to meet their dietary needs and food preferences for an active and healthy life’.

At present we do not have this. Current systems and practices not only deliver insufficient food but are economically and environmentally unsustainable. Instead they are inequitable and pose a major risk to human health. Our food system results in nearly 1 billion people undernourished and 1.5 billion overweight. Facts like this are testament to a massive system failure.

The Grantham Centre, in collaboration with the Worldwide Universities Network, brought together international experts at COP21 in Paris to debate this issue. Their aim was to answer the question: What are the research challenges associated with developing a climate-smart agri-food system?

Speakers at the event highlighted several major issues. These show how imperative it is that world leaders establish a historic global deal on climate change. Here are some of the issues.

Food production will become more variable in the future because more frequent extreme weather will disrupt our food supply. This could increase undernutrition but also political instability. For example, the unrest that preceded the civil war in Syria was, in part, triggered by drought.

Without more crop production per hectare, cultivation will move onto non-crop land. This will drastically increase greenhouse gas emissions. But this could be avoided if we are willing to invest in and adopt innovation.

The depletion of our soils from decades of agriculture means we must find a new solution based on new thinking. Further, we must rediscover the links between crop growth and soil fungi and bacteria in combination with a farming practice that does not disrupt soil structure. The need for inventive and innovative approaches could reduce the greenhouse gas emission arising from our use of excessive amounts of fertilizer.

The food crisis will not be resolved from new technology alone. Innovation within small farming communities could also be critical. The importance of understanding how human nutrition and climate change are linked.

Some questioned whether it can even be possible to have an agriculture which is highly productive, sustainable in terms of resource use, and resilient to external shocks.

Another concern was how extreme weather events impact on the proposed new technologies. Particularly the effect on soil erosion, but also whether the required higher yielding crops will be able to withstand periods of heat or drought.

Social justice also came up. Can we have a global agri-food system that is socially just? How do we bring innovation into small rural communities? Because it is in these communities where the costs of new agri-technology are too high and where climate change impacts are likely to be greatest.

Finally the debate focussed on how to change human behaviour and practice. How do we bring about the changes necessary for the uptake of sustainable healthy diets? What support mechanisms are likely to be successful to achieving this?

We need to address all parts of the agri-food system

It became clear that an integrated framework for agri-food research is needed. Rather than approaching this crisis as a series of separate domains or via single-disciplinary perspectives, an integrated, interdisciplinary approach is required. One that emphasises the need for ‘joined-up thinking’ across the whole agri-food system.

Social and environmental questions need to be simultaneously addressed and framed in equal partnerships between interdisciplinary researchers. The links between all parts of the agri-food system have to be considered. This includes land-use, crop production and protection, food processing, storage and distribution, retailing and consumption, and their consequences for nutrition and public health.

Integrating research approaches are needed, because we need a method for analysing and modelling agri-food systems in their totality. This would let us make the right intervention at the right time in the right place. A key point is that no two farms or two crops are the same and solutions have to be tailor-made for each one.

Equally, we need to think about the ethical, legal and political tensions that characterise such diverse agri-food systems. In this way we can proceed with a rational, evidence-based process. One that can identify, test and implement the new agri-technologies and agri-food policies needed to meet the challenge of developing a climate-smart agri-food system.