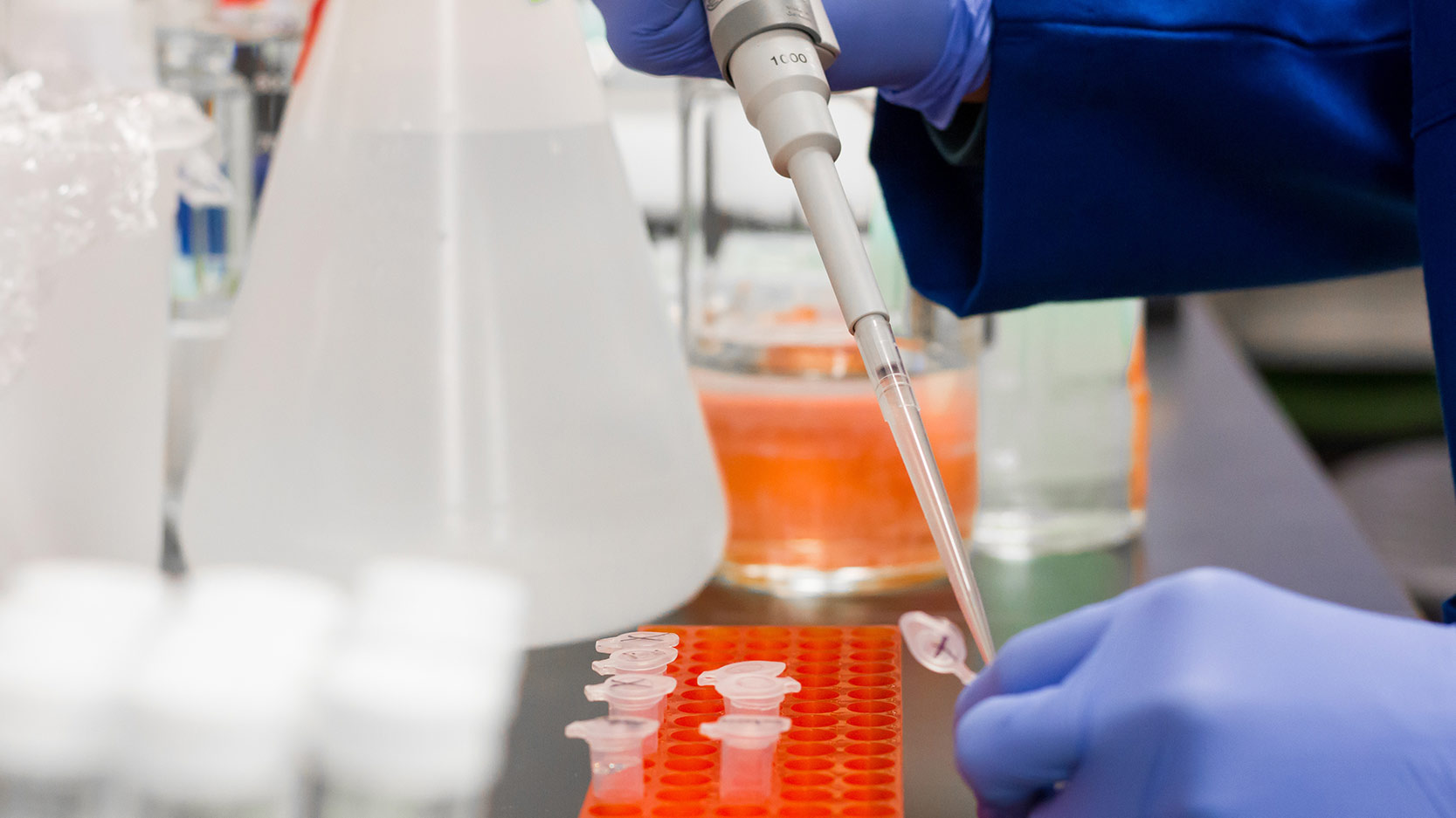 Grantham Scholar Tinashe Mawodza reflects on a Journal Club discussion about cross-species gene movement. Specifically, he explores how this idea challenges scientific dogma and has implications for food security.

In recent years, many conclusions and dogmas in molecular genetics have been dispelled.

Many of these developments have been inspired by findings from advanced technologies used in gene sequencing and mapping. For this week’s Journal Club, we looked at the paper Genomic-scale exchange of mRNA between a parasitic plant and its hosts. This paper supports the theory of cross species gene movement.

What is cross-species gene movement?

Cross-species gene movement is the idea that proteins containing hereditary information can move across different plant species. Whilst movement of RNA between cells of a single plant is well documented, cross-species RNA transfer was not believed to occur.

Understanding horizontal gene transfer between parasite and host plants may help to reduce or eliminate parasitic plants from agricultural fields. As a result there could be increased agricultural yields, enhancing the profitability and sustainability of major crops in the world.

An example of gene transference

The paper we explored looks at gene transference between a parasite and its hosts. Specifically, the parasitic Cuscuta pentagona (dodder) and 2 broad-leafed host plants, arabidopsis thaliana and tomato (Solanum lycopersicum).

The extent of gene movement between the dodder and the host plants is characterised by extracting plant tissue from different sections of the plants. Then the extracts are genetically analysed.

Results from the analysis indicated that mRNA’s (messenger RNA) movement is bi-directional.

The extent of the movement however, is significantly different between the 2 host plants used. Greater exchange is observed between the arabidopsis and dodder (about 1.1%) as compared to tomato (about 0.6%). Also, gene movement is dependent on gene function (the type of protein that mRNA encodes for). However, reasons for this remain unclear.

We noted the readability of the article, probably due to the standards for publication Nature sets. However, some noted that the authors didn’t make clear the mechanisms of gene movement across cells.

Additionally, the paper was criticised for a low level of novelty. Many of the findings were already apparent from the authors previous studies.

We also talked about the understanding of the gene splicing and sequencing techniques presented, noting the significance of an experimental control in such studies.

What next for horizontal gene exchange?

The paper goes a long way in making the idea of horizontal gene movement across species a plausible one. And it showed that extent of transfer depends on the species involved. This raises the possibility of parasitic plants being able to transfer genes between different hosts, which may enable genetic modification across species.

Broadly, the paper makes it clear that further research into the mechanisms and significance of horizontal gene exchange is required to further understand and manipulate this process for more sustainable crop management.

Edited by Claire Moran. Photo by Martin Lopez from Pexels.