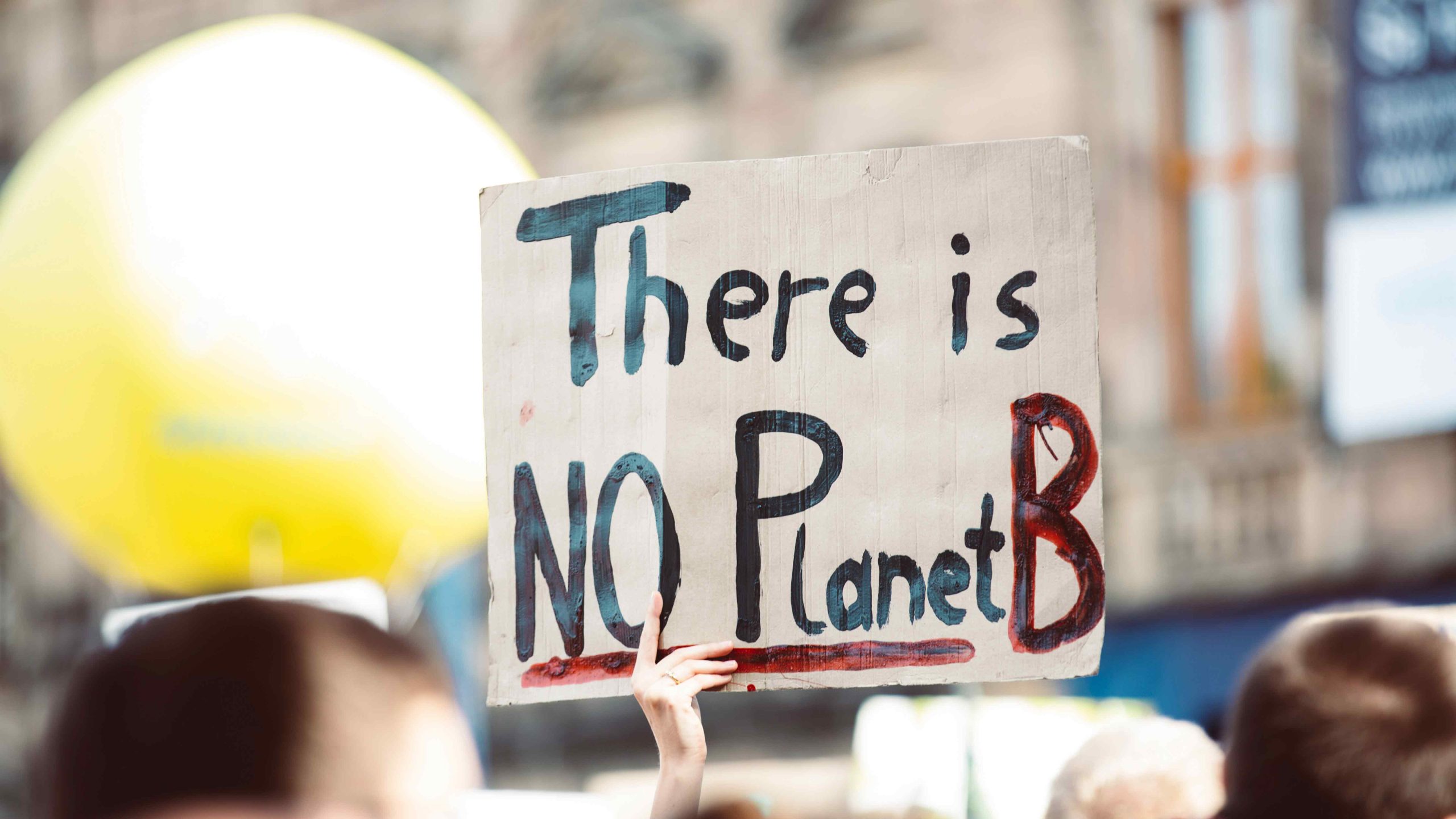 Climate change action has become about adaption as well as mitigation, says Grantham Scholar Emma Stevens. In 2016 Emma went to the Climate Change Adaptation conference in Toronto (CCA 2016) and here she reports back on what she learnt about this shift in thinking.

As he introduced the Fifth International Conference on Climate Change Adaptation (CCA), Dr Richard Munang (UNEP), stressed the significance of holding a conference solely on adaptation at this point in time.

Because historically, the international community has been focused on climate change mitigation. The aim of mitigation is the global reduction in greenhouse gas emissions and/or increase the capacity of carbon sinks. Overall, the aim is to ultimately limit the severity and extent of the threats associated with changes in the climate (Schipper and Burton, 2009).

However, climate Week 2015, held in New York City, got the ball rolling on adaptation and was followed by the much-publicised COP21 in Paris that December.

Outcomes from COP21 signalled that it was time for a more holistic approach to climate change. An approach was needed that focuses on the causes of the problem and manages the inevitable consequences of global climatic changes.

With this interest from international leaders, Dr Munang said that the CCA conference presented an opportunity to move from “adaptation talk to adaptation action”.

The effects of climate change are already being felt

The need for adaptation is no longer abstract because the effects of climate change are being felt across the world. Further, these will become more frequent and severe. And they come at an increasing financial and social cost, particularly to those who are most vulnerable. Although this is not a new development, it would appear that it is now a fact that cannot be ignored.

As Dr Munang put it, “When the music changes, so does the dance”.

The rhetoric on adaptation is changing. Now the pace required for action needs to be accelerated to protect those most at risk. However, those changes will only happen if events such as CCA 2016 are used for meaningful discussions about practical, workable plans for adapting to climate change. New perspectives about the same existing problems are required to avoid maladaptation as we move from theoretical adaptive solutions to more practical ones.

Adaptation is no longer taboo

Adaptation was once viewed as a ‘taboo’ subject, owing to its moral implications of relieving heavily polluting counties of their responsibility to mitigate climate change (Pielke et al., 2007).

However, following the publication of the fifth IPCC report (2014) and the Paris talks last December, a renewed policy focus that includes the consequences of climate change and the necessary adaptive actions has become apparent at national and international scales (Preston et al., 2013). As a result, there has been increasing attention paid to adaptation practice and policy. Most importantly, there has been recognition of the specific threat posed by climate change and a demand for strategies that account for the complex dynamics of this global problem (vulnerability, exposure, risk). As discussed in the study “Whose responsibility is it anyway?” currently under review (Cotton and Stevens, forthcoming).

Future strategies must, therefore, consider many factors. These include how environmental justice can be brokered between developed and developing countries. And recognition of different individuals, communities and nations’ capacities for adaptation (Ciplet et al., 2013). Now that adaptation links are recognised between the government and civil society, developed and developing nations, the challenge of finding and implementing solutions must take place within mainstream climate policy (Cotton and Stevens, under review).

“A roaring lion kills no game” was how Dr Munang described the current global position on climate change adaptation. His call for action was answered through the crosscutting themes of the presentations given during the conference. Though diverse, they were broadly connected by a focus on local perspectives, sustainability and a more directed implementation of solutions.

The meaning of any solutions we provide will only be “truly realised on the eve of their implementation”. And their impact only felt where they resonate with the people they are trying to help.

Edited by Claire Moran. Image by Photo by Markus Spiske from Pexels.