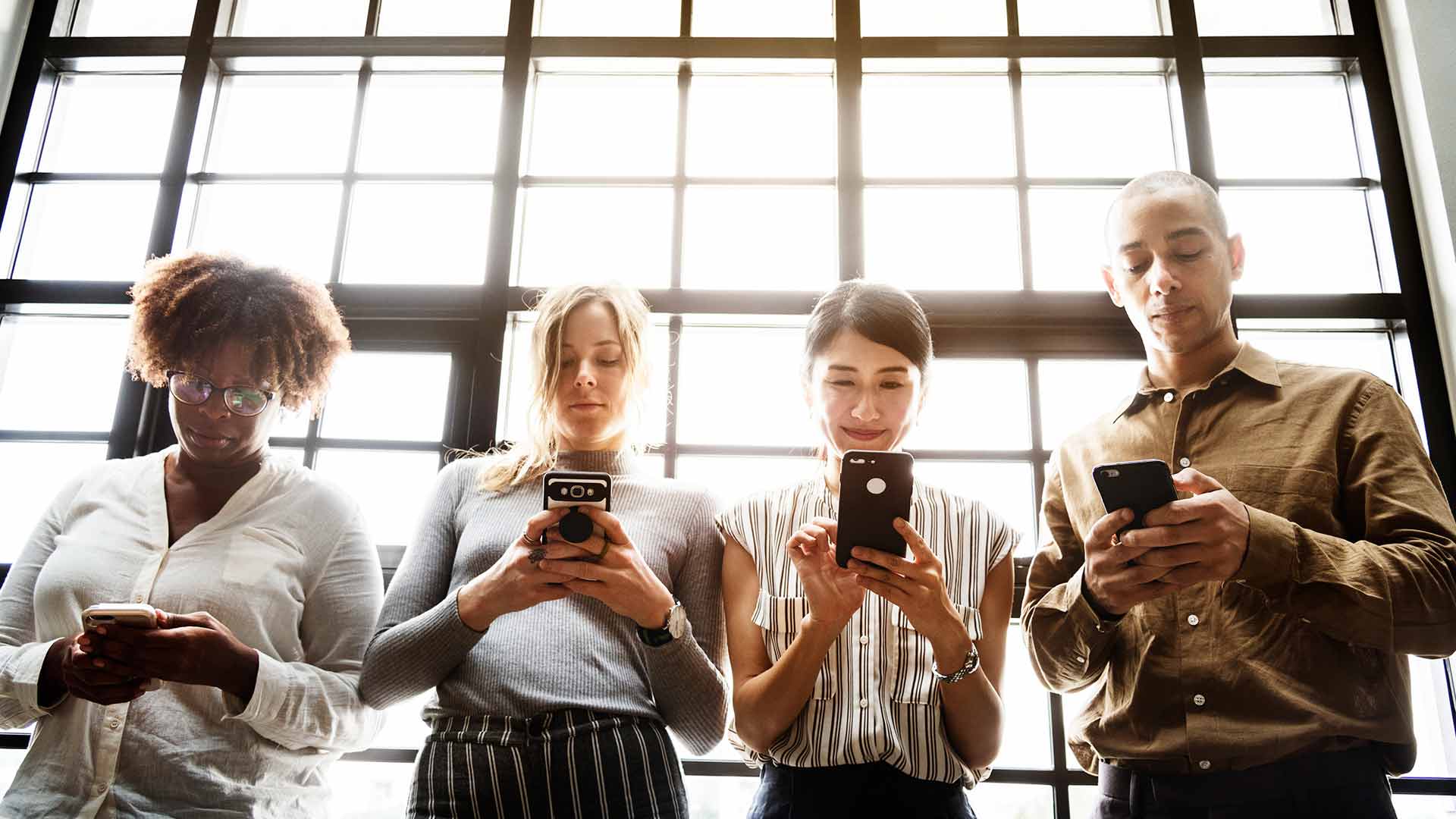 Grantham Supervisor Dr Diana Maynard publishes a paper on how data from Twitter can help redesign the Better Life Index.

What matters most to people around the world?

Can Twitter show us what people care about? Dr Maynard believes so. Together with her team, she has used Twitter to gain insight into the opinions of people around the world on societal issues e.g. the environment, housing and life satisfaction. Now she has published her findings in What matters most to people around the world? Retrieving Better Life Index priorities on Twitter.

The Better Life Index (BLI) is a measure of well-being. It is produced by the OECD (The Organisation for Economic Co-operation and Development). The OECD are an international organisation that aims to influence policies to improve well-being.

The BLI gives a detailed overview of the social, economic and environmental performances of different countries. However, currently, there is no representative survey about the societal priorities. Now Diana and her team suggest that data from Twitter may provide such a representative survey.

In order to understand the priorities of people in OECD countries, Diana and Giuliano Resce analysed millions of public tweets in 7 different languages. Then, by combining topic performances and related Twitter trends, they produced new evidence about the relationship between people’s priorities and policy makers’ activity in the BLI framework.

The paper is published in the Journal of Technological Forecasting & Social Change. Read: What matters most to people around the world? Retrieving Better Life Index priorities on Twitter.

Want more social media research? Then you might like Climate change and social media talk at Met Office by Grantham supervisor.