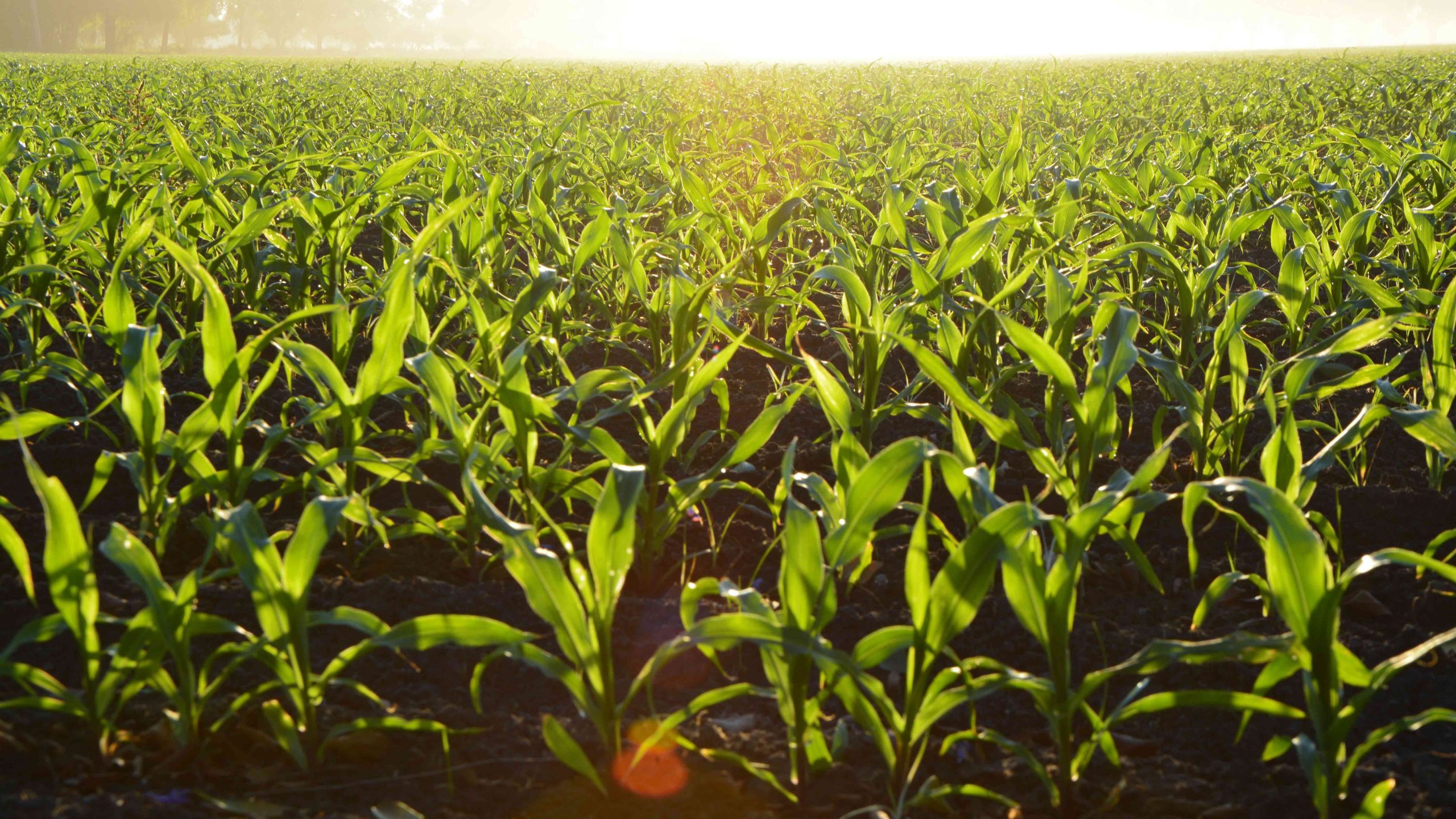 Sustainable Intensification is considered to be one the foundations of a sustainable future food system. But what does it mean and how can it be achieved? Grantham Scholar Dan Casey reflects on the discussion he hosted on this subject.

What is Sustainable Intensification?

Sustainable Intensification (SI) is a concept that features in my own PhD project, but can I actually define it? The Journal Club I led recently tried to do just that. We wanted to explore the concept, debate whether SI will ever be achievable and whether there are any other options out there. Here, I offer a summary of our discussion.

Ruth Little in her article How can we all help ensure improved agricultural output without an environmental impact? defines SI as a way of doing more with less. For Little, it helps protect the environment at the same time as increasing the amount of food which can be produced.

However, definitions vary widely and I would argue it is a pretty hazy term to define, with many different academics and stakeholders associating it with different things. Some definitions may place more of an emphasis on food production while others, on the environment. As a result of the pressing issues facing UK farming, both in terms of making sure we have enough food to feed everyone and reducing the amount of pressure placed on the environment, Little argues that much British policy treats this as the only viable solution.

In our Journal Club session, we discussed how a clear SI agenda could develop, but numerous questions were posed.

Is science able to come up with a way to allow crops to grow without eventually reaching a limit? Could we grow crops ourselves with everyone becoming self-sufficient (e.g. allotments or roof-top gardens)? If we were to intensify and grow one crop (e.g. potatoes) could we live off that alone (especially given the modern western diet)?

Some argued that indeed SI would, ideally, be the correct path to follow. Further, some argue it it the only option. However, whether it is achievable is another thing which some questions the group raised alluded to. ‘Food security and sustainable intensification‘ argues SI is a good global solution to making sure we have enough food, but it has challenges.

One issue Grantham Scholars raised is the growing global population.

With the population expected to rise to 9 billion by 2050 there will be more mouths to feed than in previous years. Can solutions such as sex education and increased availability of family planning measures curb population? In turn, would this reduce the demand for food?

However, is the answer to SI as simple as thinking about population? One argument is that we have enough food to feed everyone: it is just the distribution of the food which is unequal and so it becomes a food access issue, where politics and history come to the fore.

To conclude, SI seems to offer a win-win solution to feeding ourselves and future generations.

However, when you try to unpick the concept, multiple issues arise. Firstly, what is SI trying to argue for? With no clear consensus and multiple perspectives on how to achieve it, surely no solid policy can be developed.

Secondly, there are various challenges SI would need to overcome to be successful. And while SI has good intentions it may not be able to offer in practice what it promises in theory. As such, Grantham Scholars argued that other solutions may need to be devised.

My PhD comes at a time when SI agendas are prominent in British policy and my research will examine how particular projects, like public-private partnerships (ie, the government working with public policy makers) can maybe bring about change we have not yet fully seen. So, the question I leave you with is will SI objectives happen (reform) or not (business as usual)?