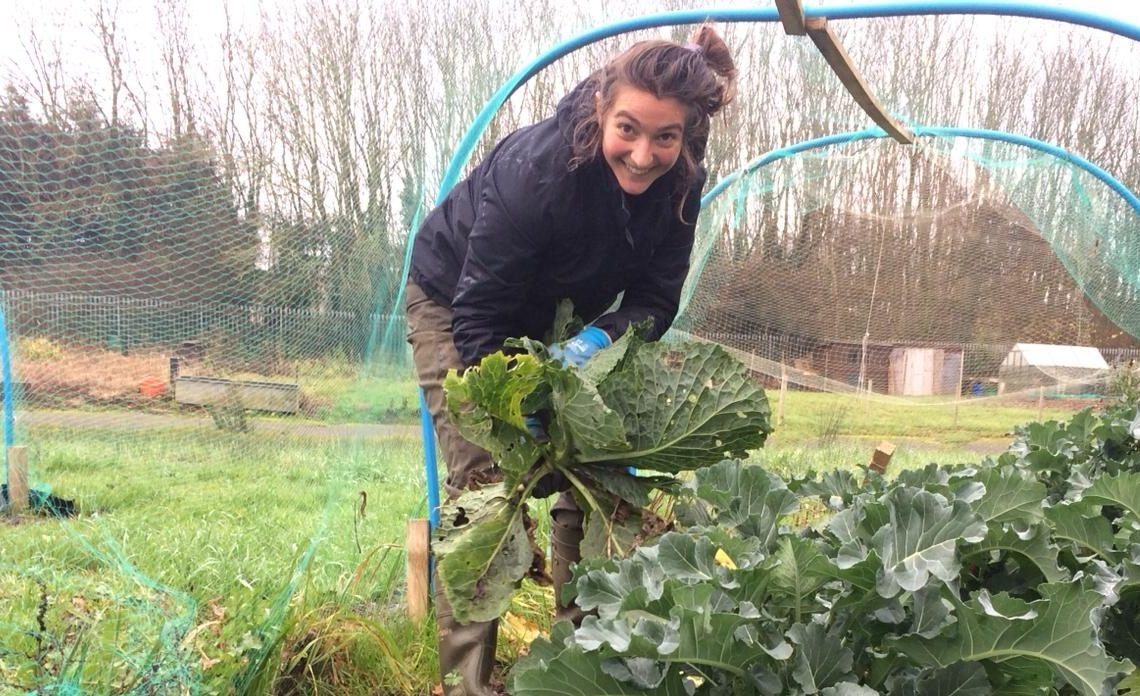 Well done to our Marta Crispo on her two recent publications on soil health!

Grantham Scholar Marta Crispo works out of the School of Biosciences and Geography. Her research looks at soil black carbon’s affect on the availability of heavy metals to own-grown food crops. Recently, she published 2 papers related to her research. Here, you can find a brief outline of them and links to read the papers in full.

Published in Environmental Pollution. You can read Marta’s paper here.

This paper is published by Science of The Total Environment and you can read it here.

If you want to here more about Marta, the check out this interview we did with her about the Time is Now mass lobby. And if you want a list of all Marta Crispo’s publications then look at her profile page.