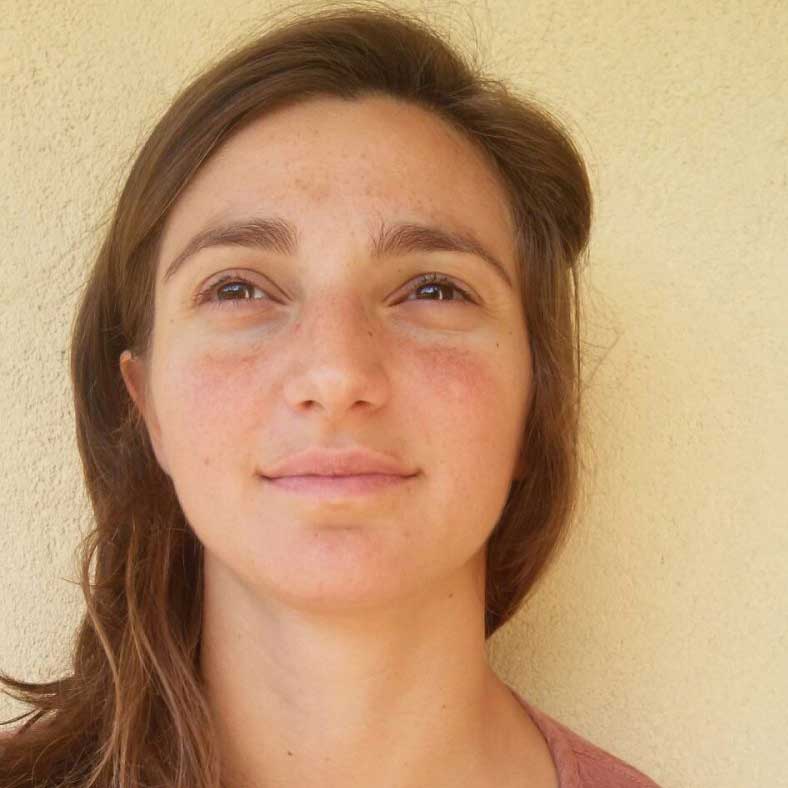 More than half the world’s population live in urban areas. Consequently, urban areas are drivers of global change and there is heavy reliance on imported food and energy. Increasing sustainable, own-grown food and biofuel production in urban areas could reduce this environmental impact.

However, urban soils can contain high concentrations of heavy metals. And these may pose a risk to human health if used for food production. But these heavy metals often co-occur with black carbon, a suite of molecules ranging from soots to biochar, reducing the pollutant bioavailability.

Coppice willow has been proposed as a sustainable way to remediate contaminated soils as it naturally accumulates heavy metals. So this presents the opportunity to simultaneously remediate urban land unsuitable for food production, whilst also producing a biofuel. Moreover, biochar, which can be produced when short rotation coppice is used as a feedstock for energy production, has the potential to reduce pollutant bioavailability.

This project will establish an own-growing and short rotation coppice experiment in an urban allotment site, working with our collaborative partners Leicester City Council. 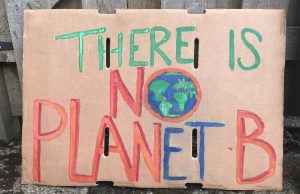 Martha is a Student Commissioner at EAUC (the Alliance for Sustainability Leadership in Education). This is a unique partnership of higher and further education organisations. Specifically, it aims to bring the education sector firmly into the climate change debate. If you want to find out more, read Grantham Scholar and the Climate Commission.

And Martha’s work with the Commission was covered in University World News. In this piece Martha said: ‘Students make up 7% of the UK population. We will have a huge impact through our lives and careers on the sustainability of the world. We are the ones that are inheriting pollution, melting ices and extreme weather events.’

If you want to find out more, you can read Climate commission unveils toolkit for university leaders.

Marta is part of MyHarvest (Measure Your Harvest). MyHarvest gives people the opportunity to participate in an exciting research project. It does so by estimating the contribution of home-grown fruit and vegetable crops on UK food production.