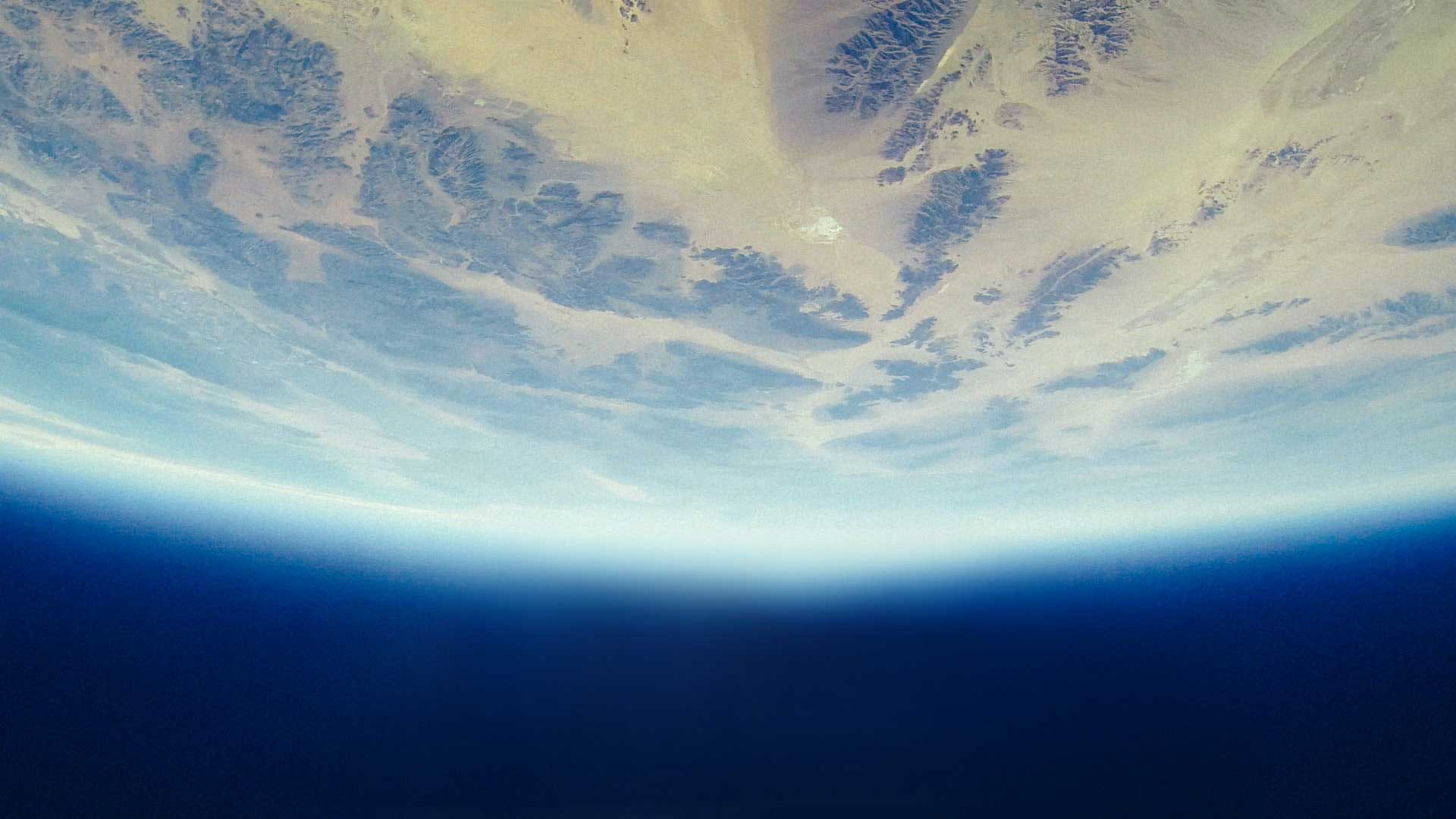 A safe operating space for humanity

Journal Club was led by my supervisor Jonathan Leake who chose A safe operating space for humanity by Johan Rockström.

Published in Nature in 2009 the paper introduces a number of concepts around the consequences of human impacts on the Earth for human wellbeing. And it seeks to establish a framework for defining limits to environmental changes, beyond which the consequences for humans are unacceptable.

It came out prior to the Copenhagen Summit on Climate Change and sought to provide a steer to policymakers and politicians in the negotiations. It has been highly cited and hugely influential, but is also controversial.

This is an interesting paper to discuss because it presents ideas that will chime with most people interested in environmental sustainability. But according to its critics, it shows the risks of scientists making assumptions that are not fully supported by evidence.

The paper argues that the Holocene has been a period of environmental stability that has allowed humans to thrive.

However, since the Industrial Revolution humans have driven the world into a new unstable era called the Anthropocene.

In the Anthropocene, environmental changes resulting from our activities are likely to damage the provision of safe space for humans.

What are planetary boundaries?

Through the concept of ‘planetary boundaries’, the paper introduces a way to assess environmental changes, consequent on human actions, which may threaten human survival.

Planetary boundaries as a concept is based on the idea that Earth’s subsystems (such as the monsoon system) react in a nonlinear way and have certain threshold levels. If these levels are exceeded then this would shift these systems into new, possibly harmful, states. And the result is a negative impact on humans.

Nine vital Earth system processes and their thresholds are identified. They are: climate change; rate of biodiversity loss (terrestrial and marine); interference with the nitrogen and phosphorus cycles; stratospheric ozone depletion; ocean acidification; global freshwater use; change in land use; chemical pollution; and atmospheric aerosol loading.

But how good is the science underpinning the concepts in the paper?

Controversies with the paper: tipping points

We began by attempting to answer the question of whether there is really a safe operating space for humanity. It was generally agreed that a safe space is difficult to define. And a ‘safe space’ in one region of the world may not necessarily be the same in another. Perhaps this is one reason why this paper is not without its critics.

The paper also mentions the idea that the Earth system has “tipping points”. It further states that crossing these tipping points could cause detrimental changes to the earth’s environment. For example, if the climate warms by 2oC, the climate could change suddenly and drastically, resulting in disaster.

But some have doubts about this claim too. For many, it seemed more likely that tipping points would occur over a wider range of values with their effects seen gradually over a longer time period.

We also questioned the evidence base of the claim that biodiversity loss would threaten human development and wellbeing. Overall, we felt the paper focused too heavily on biodiversity at the expense of other possibly more important issues such as the soil ecosystem. In particular the loss of topsoil.

Overall, offering a way to identify what issues need to be addressed in order to avoid catastrophic environmental change makes ‘planetary boundaries’ appealing. The problem with this paper, we felt, was that it doesn’t provide enough supporting evidence on how or why these boundaries were chosen.

There was a general consensus in our discussion that assumptions may have been made in setting the boundaries. Moreover, the boundaries are focused on global thresholds. Whereas some issues are better addressed in a regional or local context.

For example, reducing nitrogen fertiliser use in some developed countries may be beneficial because it could help decrease groundwater pollution. But setting a global nitrogen limit in regions such as Africa could have negative effects because nitrogen is needed in these regions to improve crop yields. This is particularly important in the context of ensuring that policymakers have the full picture when making decisions.

In fact, some of the Scholars questioned how useful this paper would be to policymakers due to their concerns about the author’s approach.

For its critics, a further key component missing from this paper is an objective, quantitative assessment of the risk to humans of environmental change, which the paper claims are “not yet quantified”, though there is data on, for example, air pollution.

However, the authors do argue that rates of species extinction are passing the human safety threshold at a higher rate than other processes. Perhaps what is missing here is an example where the extinction of an organism has had adverse effects on human safety. After all, the world might be safer for humans without lions and tigers.

Overall, the paper provoked an interesting discussion. We talked about good research practices, and the challenges that researchers can face when their claims are called into question.