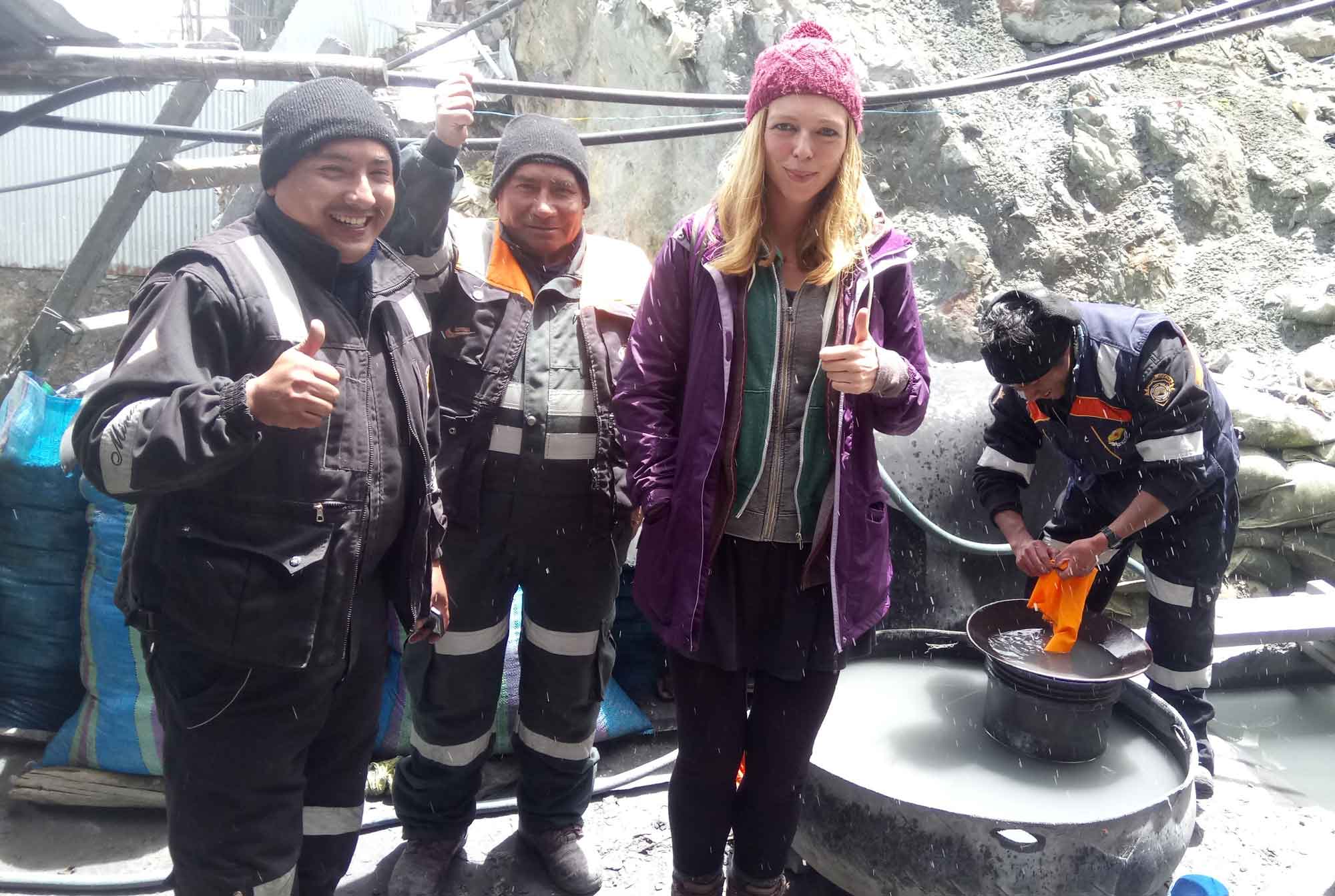 Grantham Scholar Sally Faulkner‘s research took her to Peru, just as the country suffered the worst floods in recent memory. Here, she reports from Peru on the environmental forces behind the flooding, and the Peruvian government’s response.

During my 2 hour bus ride to Ocongate, a town in Quispicanci Province in the Southern Peruvian Highlands, the weather was perfect.

With the Andes shining in the bright morning sunlight, it was easy to forget that the weather had caused a state of emergency to be issued around much of the country just 2 days before. But even though a stroll around the town’s Sunday market had me wishing I hadn’t left my sunglasses on the bus, a reminder soon came. A massive rainstorm hit early afternoon, sending everyone running for the covered part of the market.

This isn’t unusual for Peru at this time of year, as the rainy season usually runs from January to April. I was warned by PRISMA, a local NGO, that the weather in March could cause roads to become impassable, particularly in Northern Peru, likely affecting my field visit to the Tambogrande mine.

What is unusual is the severity of this year’s rainy season. By the time I reached Ocongate, there had been 10 times more rain than usual and it showed no signs of abating. Chaotic scenes from the worst hit areas played on TV screens in restaurants and shops, dominating the headlines.

In Lima, the world’s second biggest desert city, water shortages are usually considered the most pressing environmental problem. Especially given the high levels of migration reaching the city.

However, in recent days the capital became inundated with water when the Huaycoloro River burst its banks. Torrential downpours in the capital led to flash flooding. Flooding which were exacerbated by heavy rainfall in the highlands flowing down to the coast.

The cause of this torrential rain and flooding –  reportedly the worst in 2 decades – is the sudden rise in surface ocean water around Peru, known as an El Niño. The links between El Niño effects and climate change have been documented by scientists. Some predict that increasing global temperatures will lead to more El Niños.

Last week I got a couple of messages from the President, distributed to the population via a local mobile phone provider. The President stated that the country needed us all to unite and remain calm. My Peruvian friends in Cusco found this almost funny. Their consensus is that the government hasn’t reacted quickly enough to the current problems.

Indeed, the government has come under criticism from the opposition parties and in the international press for failing to have preventative measures in place. This seems like quite an oversight, given the devastation caused by El Niño here in 1998. Plus Peru is one of the most vulnerable countries in the world to the impact of climate change. Aside from the possibility that warming global temperatures will cause the coastal climate to become tropical, there is already evidence of glacier retreat. This retreat will result in water shortages and that will force people to adapt their livelihoods.

The Peruvian ministry of environment, meanwhile, has described it as premature to attribute El Niño’s effects to climate change.

Impact of climate change on rich and poor

It remains to be seen whether the current situation will have any impact on government policy. Or if the chaotic scenes and loss of life will spur the population into action. It is the poor in Peru, especially in the Andes, who feel the effects first, as it impacts their livelihoods. It is also the poor in the coastal regions who have so far borne the brunt of the flooding. But richer areas of Lima, such as Miraflores and Barranco are also feeling the effects. Here there are many more affluent people experiencing a lack of power, as well as water and food shortages.

Perhaps this, along with the nationwide coverage of the emergency, will lead to changes climate change policy. Only time will tell.

The main image is of Sally Faulkner and Peruvian miners taken during her fieldwork.