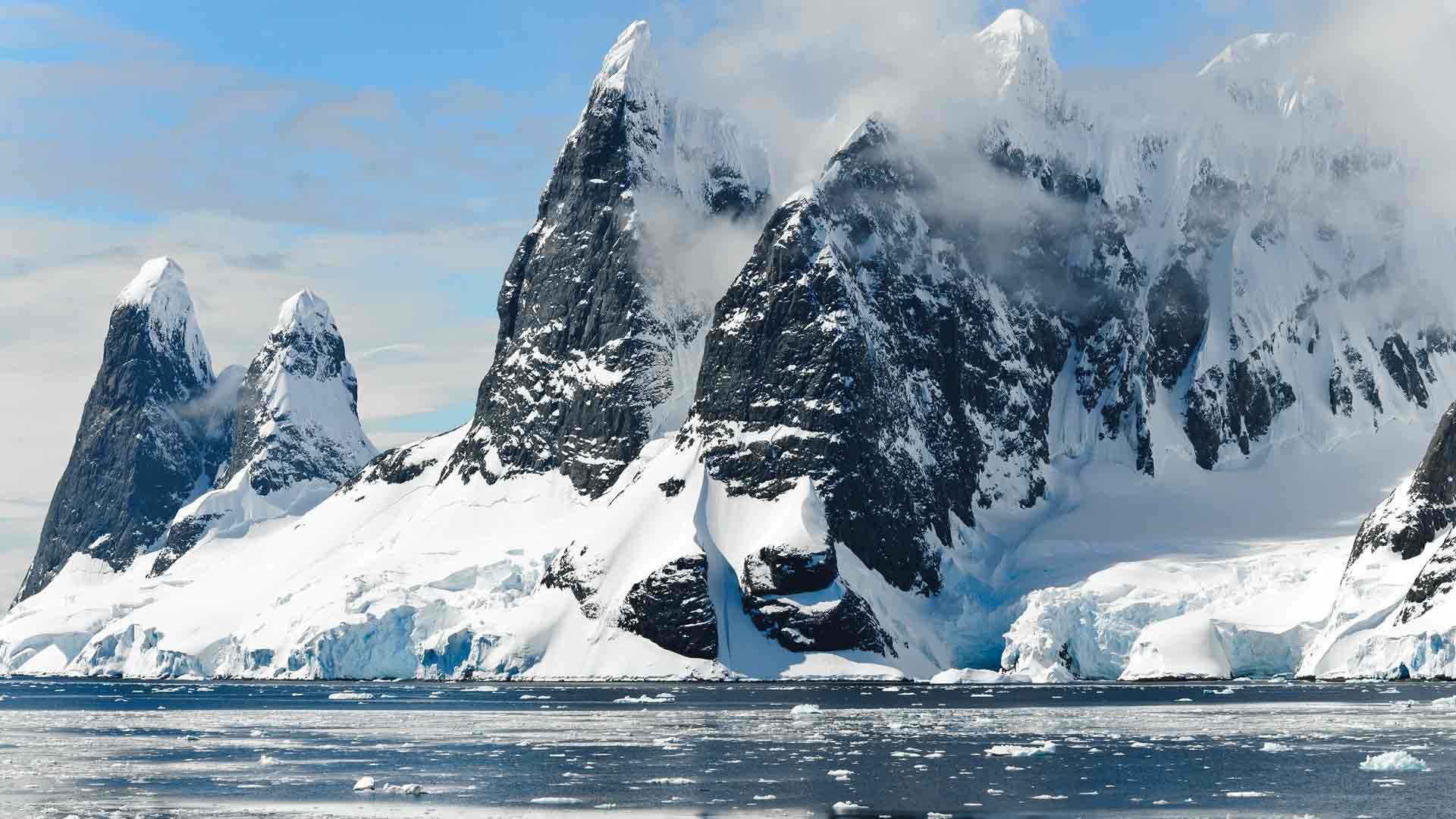 A shortage of data on the weather in Antarctica is hampering efforts to understand climate change in the region, according to new research by Grantham supervisor Dr Julie Jones.

The study was led by Dr Julie Jones who supervises Grantham Scholar Fiona Turner. It reveals that limited data on Antarctica’s climate is making it difficult for researchers to disentangle changes caused by human activity from natural climate fluctuations.

Scientists can confidently say that the Earth is warming due to greenhouse gas emissions caused by humans. But data on climate trends over the Antarctic and the surrounding Southern Ocean only go back to 1979 when regular satellite observations began. And this makes it difficult for researchers to see how longer term climate trends have changed in the region.

No regular observations at the Antarctic

Unlike most other places on the planet, the inhospitable nature of the continent means that it has never had permanent inhabitants to take regular weather observations.

The first routine observations only started in 1957 with the establishment of the network of Antarctic Research Stations. This provides important weather data. However they are mostly located around the coast. So they leave vast areas of the continent, and the surrounding oceans, uncovered.

With the advent of regular satellite observations in 1979 measurement of the surface climate over the Antarctic and the surrounding Southern Ocean became possible.

To gain a longer view of recent changes, Dr Jones and her team used a compilation of climate records from natural archives, such as ice cores from the Antarctic ice sheet. These give indications of how the region’s climate has changed over the last 200 years. Plus they also studied how these recent changes compared to those in experiments with climate models.

They confirmed that human-induced changes have caused the belt of prevailing westerly winds over the Southern Ocean to shift towards Antarctica.

For other changes, such as regional warming and sea ice changes, the observations over the satellite-era since 1979 are not yet long enough for the signal of human-induced climate change to be clearly separated from the strong natural variability in the region.

How Antarctica affects other places

Understanding Antarctic climate change is important. Not only because of the potential sea level rise locked up in the vast Antarctic ice sheet, but also the shift in the westerly winds has moved rainfall away from southern Australia. In combination with increasing temperatures this has had profound impacts on Australian communities and ecosystems

“The Antarctic climate is like a giant jigsaw puzzle with most of the pieces still missing.” Said Dr Julie Jones. “There are some parts of the picture which are clear, particularly the way that climate change is causing westerly winds to shift southwards. But there are still huge gaps that we need to fill in order to fully understand how much human activity is changing weather in the region.

“At face-value, many of the climate trends in Antarctica seem counter-intuitive for the warming world. Scientists have good theories for why, but these are difficult to prove with the short records we are working with.”

Co-author Nerilie Abram, from the Australian National University, said: “In order to better understand climate change in Antarctica, we need continued climate measurements in the Antarctic and Southern Ocean, and extension of these short observational records with past climate reconstructions and climate modelling.”

Co-researcher Professor Matthew England from the University of New South Wales added that scientists still had much to learn about the climate system of Antarctica and the region, and how it would affect people and the environment.

The Sheffield-led research team included scientists from 19 institutions from around the world. Their results will help to shape the way the University contributes to the global effort of understanding climate change and gives geography students at Sheffield access to the latest innovations in climate change research.