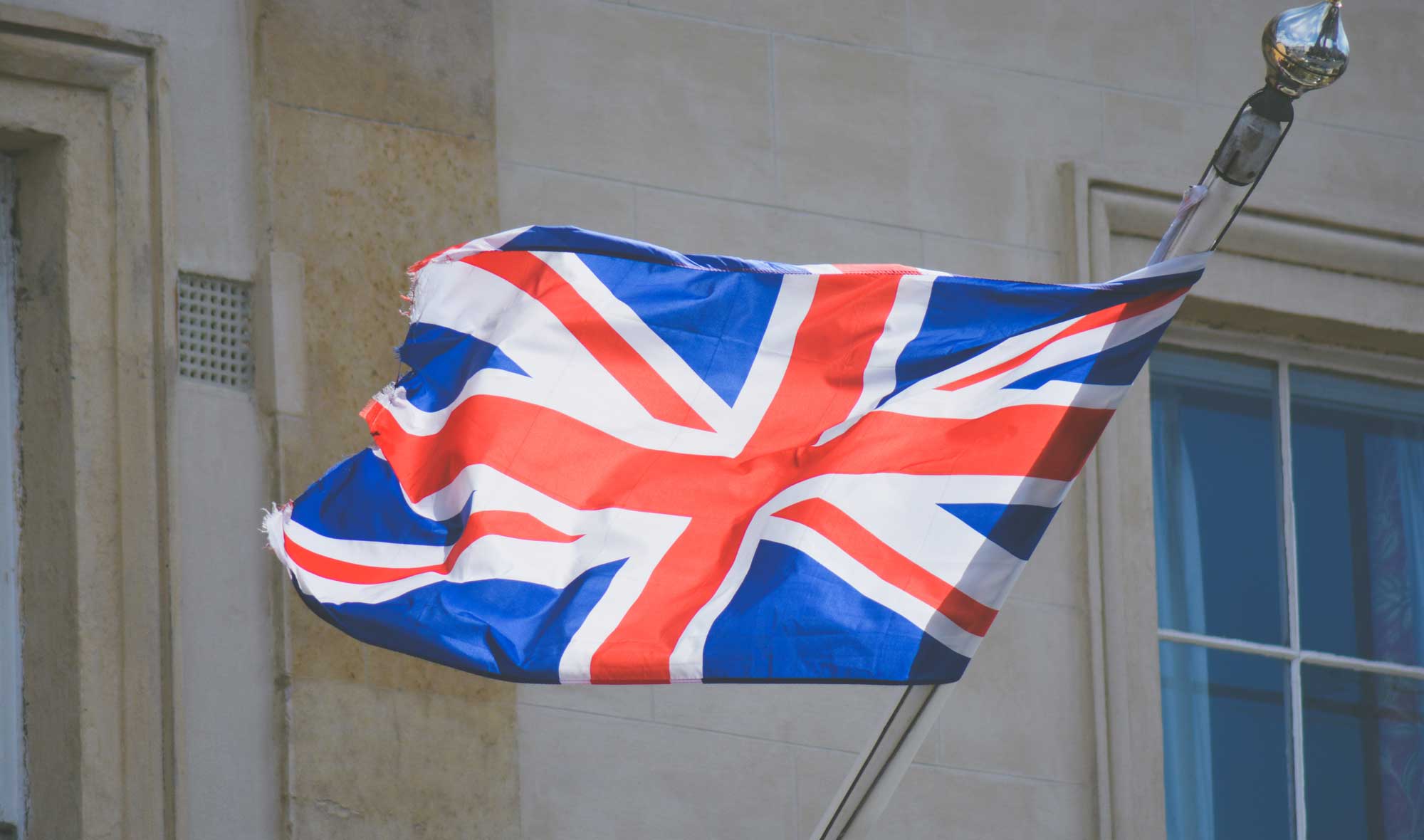 Colin Osborne, former Associate Director of the Grantham Centre, considers the dark side of free trade.

Globalisation has brought freer international movements of people and goods, transforming modern life. But the consequences of these movements are causing political turmoil. In the two years since the Brexit vote, migration, free trade agreements and border arrangements have never been far from the headlines. How will people, goods and services cross the UK-EU border after Brexit? These are contentious issues, but as negotiations continue between the EU and UK in the run-up to next year’s Brexit, there is something fundamental and undeniable at stake: free trade allows Westerners to consume cheap food and goods from all over the world, and it is not environmentally sustainable. For the sake of our planet should we limit this trade and consume less?

Immigration policy has been the subject of ferocious political debate over the last couple of years. Before the Brexit referendum, campaigners debated the costs and benefits of migration for jobs, services and the economy, and these remain live political issues. The Windrush scandal showed us the human and social costs of a hostile immigration policy, and the important roles played by EU migrants in the NHS and social care are well known. However, one thing has become very clear since the Brexit vote – the free movement of labour and free trade among countries are intertwined aspects of the global economic system – and modern Western societies such as the UK depend on both.

While migration has been debated extensively in the UK, views about free trade have remained largely one-sided. Prime Minister Theresa May actively promotes the view that, in free market economies, the absence of trade barriers between nations is good for businesses, the economy and consumers, although how this will play out after Brexit remains unclear. In the US, however, President Trump continues to challenge the free trade orthodoxy that allows Westerners to buy low-cost goods made in factories on the other side of the world. This trade has been blamed for the loss of American manufacturing jobs and Trump’s message seems to resonate with many. Whether foreign trade really is responsible for the decline of American manufacturing or not, the consumption that’s allowed by free trade does have a dark side, and it’s time we talked about it.

Western supermarkets are stacked year-round with foods from all over the world at low prices, and our shops provide us with cheap clothes and electronic gadgets. People in Western societies have come to expect free choice and low prices, but this fuels rampant consumerism and waste. Although there are signs we may have hit “peak stuff”, we still consume and waste an enormous amount – for example, clothing bought in the UK lasts on average less than three years, and a third of it ends up in landfill. Our consumption comes with hidden social and environmental costs that remain outside the market and are not paid by consumers. Where local regulations allow, companies can manufacture goods cheaply by exploiting workers or polluting the environment. CO2 emissions occur in the country where goods are manufactured, so that the global production of goods in China and other emerging economies, and their export to developed nations, is estimated to be responsible for around a quarter of global CO2 emissions. At the moment, producers are held to account for these emissions, but shouldn’t consumers be blamed too?

Similarly, global trade provides incentives for farmers to grow cash crops by destroying valuable ecosystems to make room for agricultural land. As a result, it has been estimated that many developed nations including the UK cause more damage to biodiversity via international trade in commodities like coffee and sugar than they do at home. Globalisation, while undoubtedly beneficial in many spheres of life, has allowed Western lifestyles to be paid-for by environmental damage across the world. As negotiations continue about how international trade will continue after Brexit, surely it’s time to talk more honestly about the damage caused by this aspect of globalization, and to “take back control” of our consumption too?

How can we do this? Free market economics are the norm in many Western nations. People expect choice as a right, and wanting more is deeply embedded in our culture. In the free market, this drives greater consumption. Informed consumer choices can lead to change – for example, buying local food in season can make a positive difference, and food localism is a growing movement in many Western nations – but such movements remain small. It will be challenging to influence consumer behaviour on a large enough scale to bring sizeable benefits. Social movements are also gathering momentum – promoting sharing and lending, rather than selling and buying. Although some oft-cited examples of “the sharing economy” are nothing of the sort, social movements have brought real progress in this direction. Technology has enabled local communities to share surplus food and household items, with the first “share shop” opening two years ago. A creative economy is also growing online, sharing designs, ideas and knowledge in sectors from farming to fashion.

Regulation might play a role in future. The Green Party manifesto for the 2015 UK General Election included pledges to link taxation more directly to environmental damage. Such measures are unlikely to be popular in a post-Brexit UK and Trump-led United States, where legislative “red tape” is viewed as part of the problem. But, whether it’s popular or not, we need to discuss the true costs of our global free market economy. If not, the ongoing changes to global climate, the depletion of natural resources and the destruction of habitats will cause damaging extreme weather events, shortages of essential raw materials, and extinction of valued species.

The uncomfortable question that needs to be asked is this: can we protect the Earth’s natural resources for future generations if free market economies across the world continue to grow unrestricted, or do we need to find another way? And if free market economies are not the way, what economic models could work? In a post-Brexit UK, where free trade is a prized outcome, this will not be an easy conversation to have, but future generations will thank us for it.