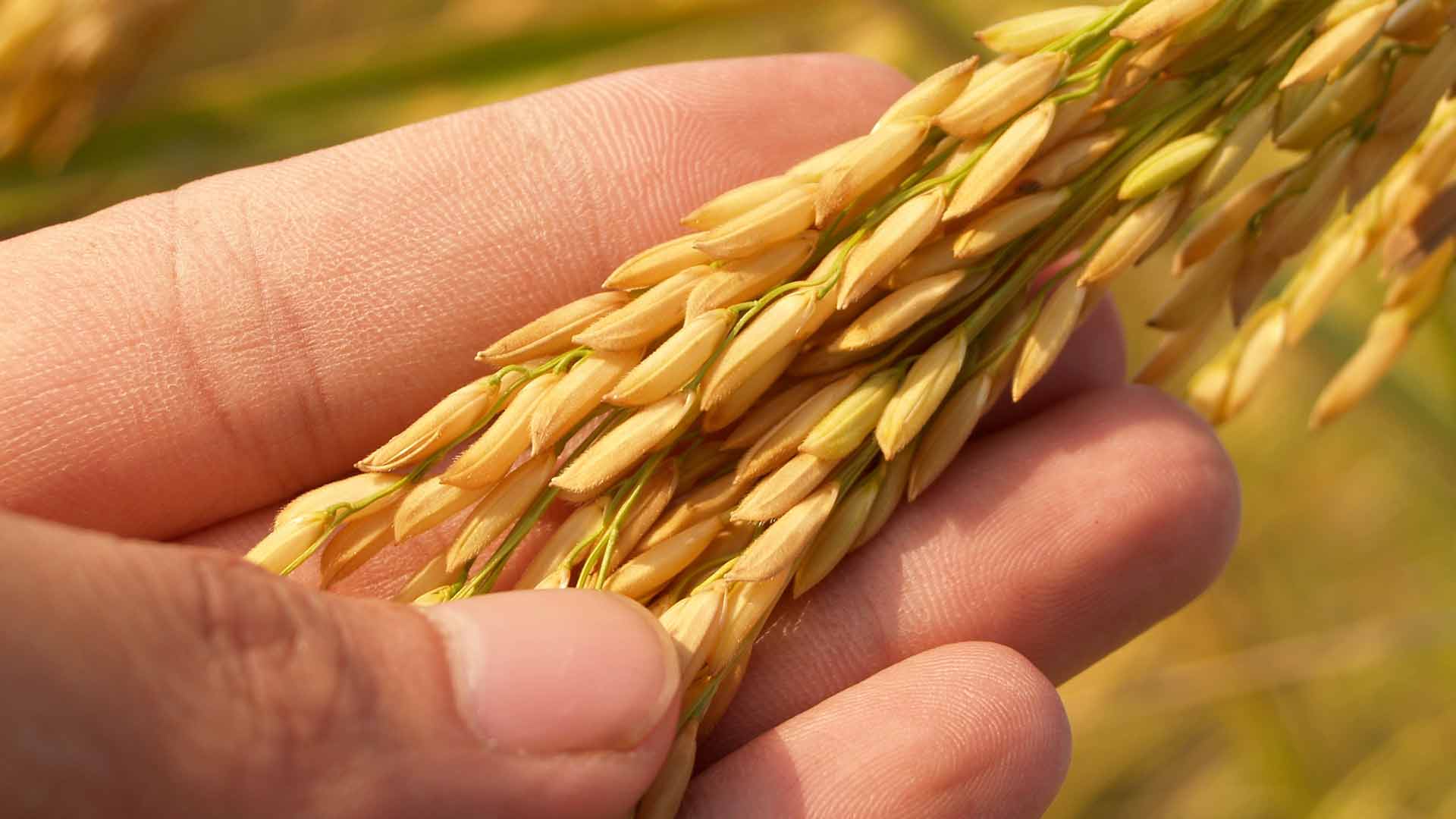 Researchers from the Grantham Centre shed light on the role seed size and unconscious bias on the start of farming.

Our Associate Director Colin Osborne and scientists from the University of Sheffield, Oxford and Toulouse publish on the mysteries of the first farmers. Their research suggests that unconscious bias towards larger seeds played an important role in domesticating plants.

The mysterious beginning of farming

In the Conversation, Colin explains how domesticated crops have been transformed almost beyond recognition in comparison with their wild relatives. And this change began during the Stone Age, when hunter-gatherers started farming. For grain crops this change shows up primarily as loss of natural seed dispersal.

In other words, plants became dependent on humans to spread them. But did humans deliberately set out to change plants?

Did humans change plants on purpose?

Colin explained more to us. “We know very little about how agriculture began, because it happened 10,000 years ago – that’s why a number of mysteries are unresolved. For example why hunter-gatherers first began farming, and how were crops domesticated to depend on people.

“One controversy in this area is about the extent to which ancient peoples knew they were domesticating crops. Did they know they were breeding domestication characteristics into crops, or did these characteristics just evolve as the first farmers sowed wild plants into cultivated soil, and tended and harvested them?”

Colin’s new research, published in the journal Evolution Letters, sets out to answer some of these questions. Notably, it looks at the impact of domestication on vegetable seed size.

“We found strong evidence for a general enlargement of seeds due to domestication across seven vegetable species,” said Colin.

“This is especially stunning in a crop like a sweet potato, where people don’t even plant seeds, let alone harvest them. The size of this domestication effect falls completely within the range seen in cereals and pulse grains like lentils and beans, raising the possibility that at least part of the seed enlargement in these crops also evolved during domestication without deliberate foresight from early farmers.”

Unconscious bias and the start of farming

He added: “Our findings have important implications for understanding how crops evolved, because they mean that major changes in our staple crops could have arisen without deliberate foresight by early farmers.

“This means that unconscious selection was probably more important in the genesis of our food plants than previously realised. Early increases in the yields of crops might well have evolved in farmers’ fields rather than being bred artificially.”

Read more about the research from Colin Osborne in his article in the Conversation: Did the first farmers deliberately domesticate wild plants?

Or read the full research about seed size and bias in the paper Unconscious selection drove seed enlargement in vegetable crops. You should be able to find it Open Access here: https://doi.org/10.1002/evl3.6.

We have a number of experts working on sustainability and agriculture. Especially the importance of soil. Find out more: Soil research at the Grantham Centre.