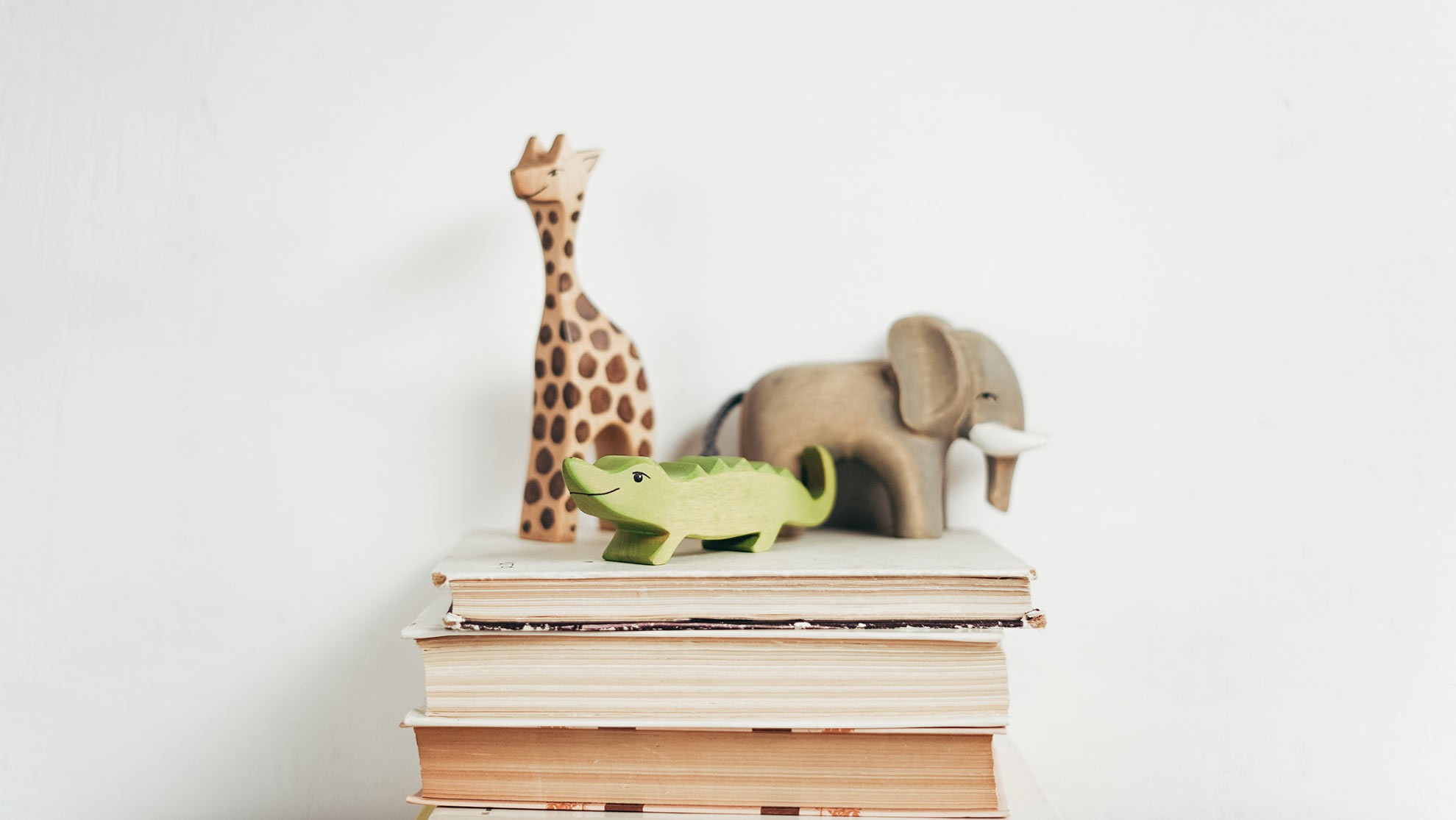 Congratulations to Grantham Scholar Oscar Morton on the publication of a paper about protection of threatened species and CITES.

Oscar’s new paper is Mixed protection of threatened species traded under CITES. On publication, Oscar explained his findings for us.

If you want to find out more about Oscar’s work then you can read our interview with him. Why we shouldn’t ban wildlife trade, interview with Oscar Morton.

Background to Mixed protection of threatened species traded under CITES

The International legal trade in wildlife is regulated by CITES (Convention on International Trade in Endangered Species of Wild Fauna and Flora).

CITES regulates the trade in wildlife by listing species in 3 appendices.

Appendix I prohibits commercial trade in species threatened with extinction that are or may be affected by trade. Appendix II covers species that may become threatened if trade is not appropriately managed (plus look-alikes that could be misidentified as a listed species). And Appendix III where Parties seek cooperation to prevent unsustainable trade.

Wild sourced commercial CITES trade in vertebrates (e.g. birds, mammals, amphibians and reptiles) is dominated by species of least conservation concern (least threatened as per the IUCN Red List). However, when species are assessed into higher or lower threat statuses this had limited impact on the volumes species were traded in.

Why these findings are important

When we consider whether trade volumes respond to species becoming more or less threatened (e.g. a species being reassessed by the IUCN from LC – least concern, to VU – vulnerable and vice versa) we find limited evidence than when species are reassessed and become threatened they are traded in lower (or higher) volumes. For many species this is expected, as species often disappear from trade prior to being reassessed into a new threat status. However, for some species deviating from broad trend this is concerning as they are becoming more threatened (sometimes with trade given as the driver) and yet remain traded in similar volumes.

The key point this leads us to is that the current methods employed by CITES to assess what a sustainable volume to trade is, are potentially flawed.

In most cases, Scientific Authorities within Parties assess what volumes are sustainable and can be traded each year. However, the quality and methods used in these assessments vary greatly, with almost all of the methods and results unknown and not shared openly with researchers, other countries (Parties) or wider CITES management structures. This makes it very difficult to be confident that the amounts traded are actually decided using appropriate methods and good data. This is crucial because highly threatened species can be traded sustainably with trade potentially even aiding their conservation, or such trade could be further threatening their existence, but without evidence, this is near impossible to deduce.

We urgently call for the beginning of a gradual transition to open-access assessments detailing the methods and results used.

For a few charismatic and controversial species in trade, such as trophy hunted African fauna or ranched alligators, robust research has been carried out openly determining and evidencing sustainable offtakes. However, for the thousands of other species traded, this openly available and peer reviewed evidence is lacking and sorely needed.

One success story however is the CITES split listing approach.