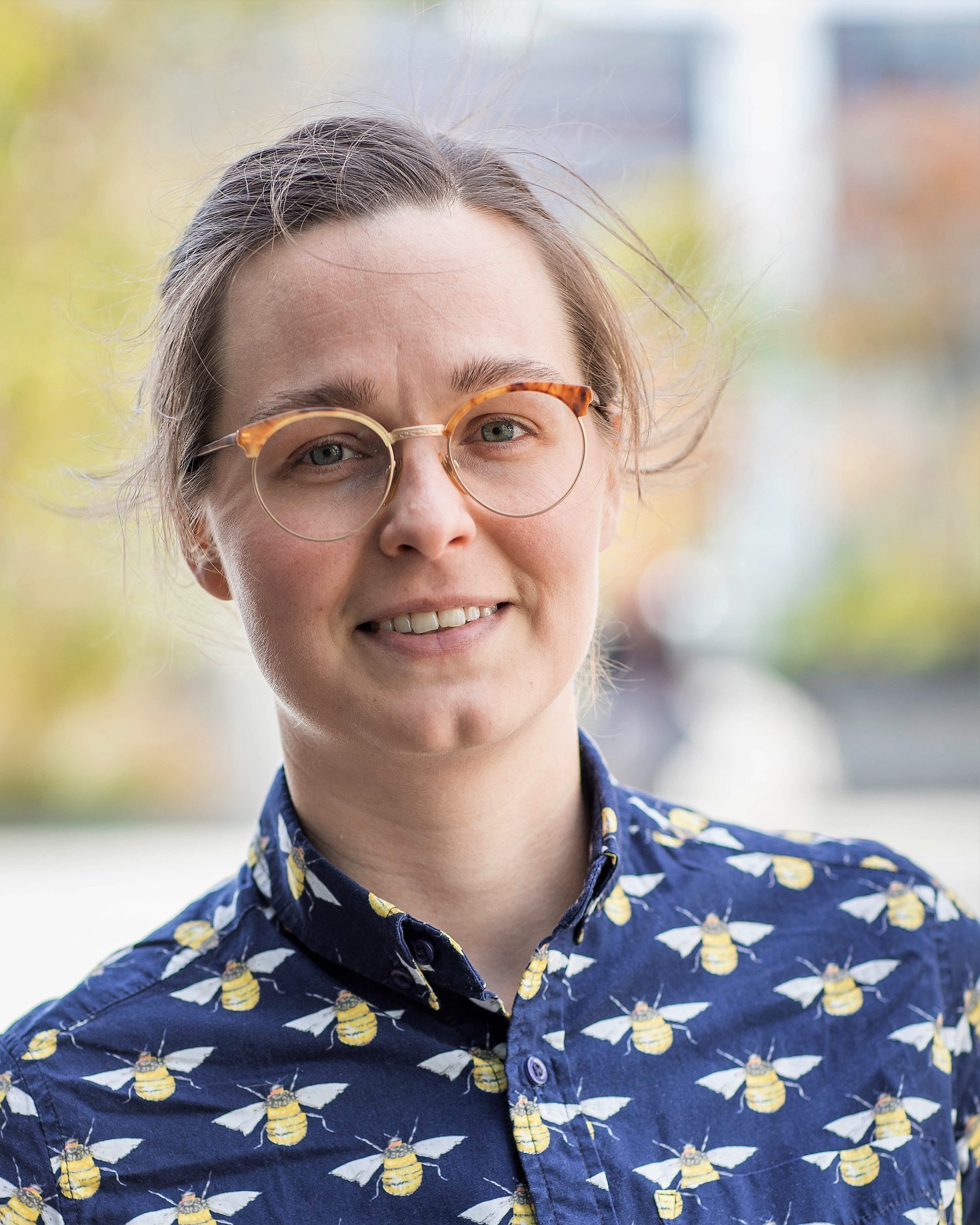 In May 2018 Kaisa and other Scholars hosted an event for Chevening Scholars. Chevening: supporting the development of the world’s future decision makers.

You can find Kaisa Pietilå on LinkedIn.