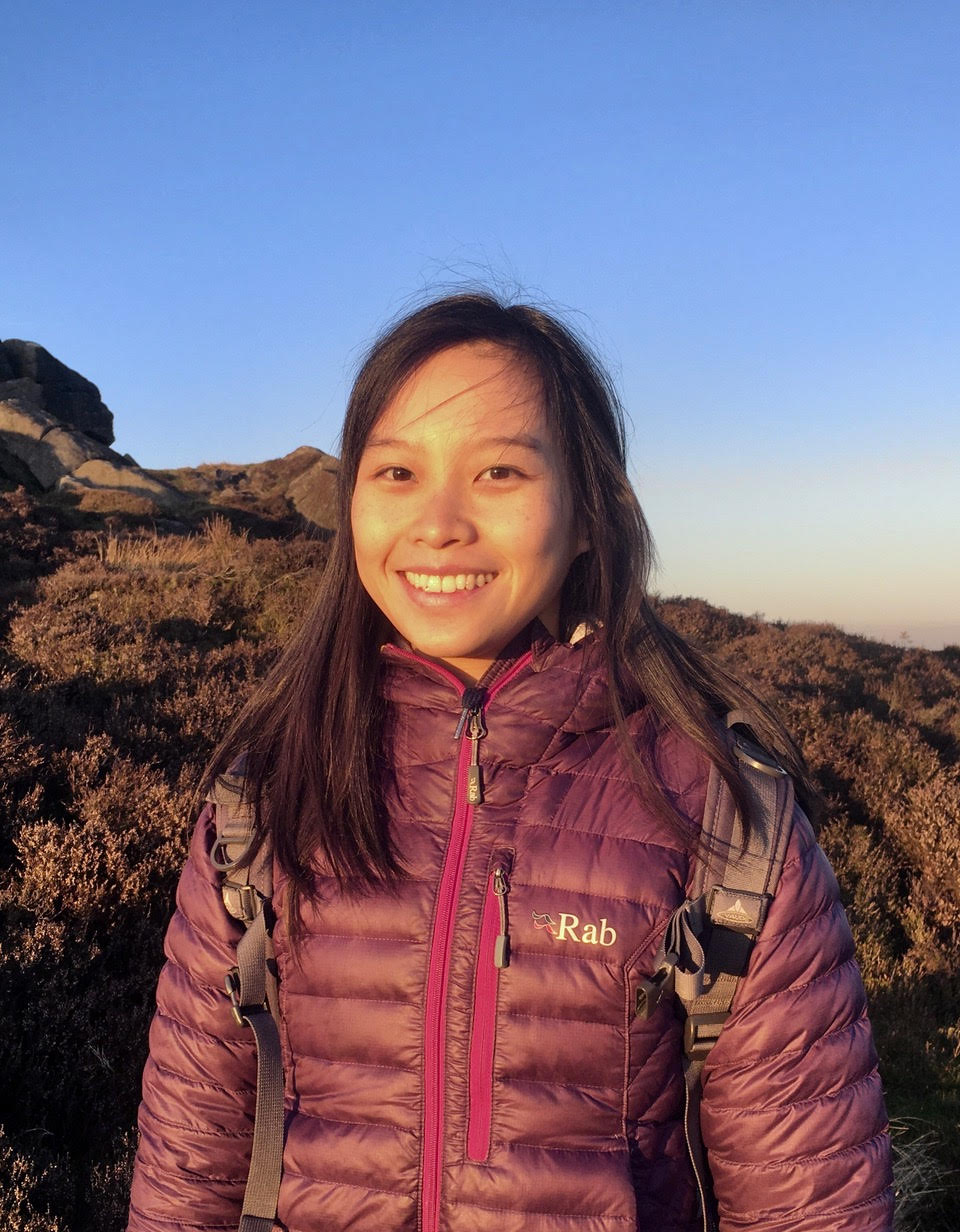 Grantham Scholar Jocelyne Sze researches how Indigenous lands could contribute to reducing forest and biodiversity loss and the mechanisms by which this can be facilitated.

Background to the project

Tropical forests and biodiversity are still being lost – despite decades/centuries of protected area gazettement. Historically, protected areas set aside for conservation were based on the exclusion of local and Indigenous Peoples. This often further entrenched structural inequalities.

However, recent studies have shown how some Indigenous communities – with their traditional knowledges and ways of relating to nature which are different to Western epistemologies – are better able to conserve forests and biodiversity.

Focus of the project

Acknowledging the colonial and continuing injustices that Indigenous peoples face, and respecting their full right to self-autonomy and governance, I am interested in how Indigenous lands could contribute to conservation objectives of reducing forest and biodiversity loss and the mechanisms by which this can be facilitated.

There has been greater acknowledgement of Indigenous contribution and inclusion of their diverse knowledges and values in international biodiversity policy forums. One example of this is the Convention of Biological Diversity Aichi Biodiversity Target 18. And another is the Intergovernmental Platform for Biodiversity and Ecosystem Services objective 3b.

Indigenous lands have the potential to contribute to achieving Aichi Biodiversity Target 11 of ‘at least 17 per cent of terrestrial and inland water… conserved’ by inclusion under ‘Other Effective area-based Conservation Measures’, should Indigenous governments wish to include their lands in reporting.

Methodology of the project

At the local level, as a consequence of globalisation, many local land use and land cover changes are a result of distant forces. Telecoupling, which describes socioeconomic and environmental interactions of coupled human and natural systems over distances (Liu et al., 2013, Ecology & Society), could be a useful tool in understanding the changes happening in Protected Areas and Indigenous Areas.

Indigenous lands have less deforestation than state-managed protected areas in most of tropics by Jocelyne Sze. Jocelyne wrote an article for The Conversation to explain the results of her 2021 paper.

In August 2021, Jocelyne co-presented at the Post-growth Perspectives on Biodiversity Conservation organised by the University of Amsterdam. Together with Emiel de Lange Jocelyne presented the work of a multi-institutional team that estimates the costs of a global Conservation Basic Income.

If you want to watch Jocelyne’s presentation, then you can find it here ↓