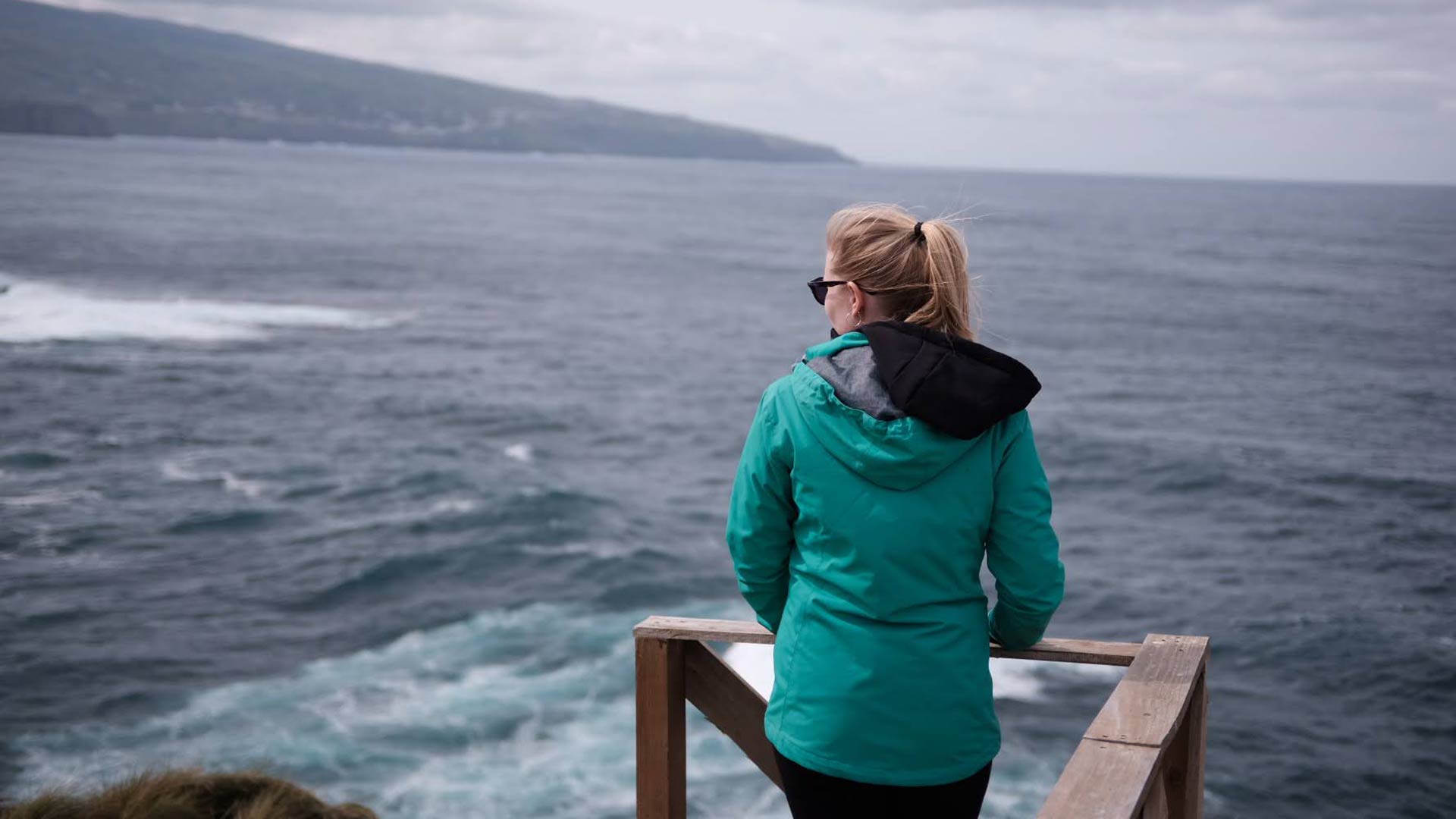 Grantham Scholar Ella Hubbard explains why we must look beyond the conference floor at COP26 to repoliticise the climate crisis and inspire hope. Ella’s research with us ‘Democratic Politics for Community Economies’ is based in the University of Sheffield’s geography department.

COP26 has arrived. Analysts have called it the most important COP so far. Already delayed a year, deadlines for reviewing the Paris Agreement targets have passed. Pressure to reach agreements on key issues such as carbon markets is increasing. Also, the world will be watching how the new US administration will position themselves. And we’ll see whether the pandemic has hindered momentum – or laid the foundations for international collaboration.

All in all, there will be plenty to watch out for during the conference. But we also need to look beyond the conference floor to the community and civil society events that will be running in parallel. These will repoliticise the conference negotiations, put forward more inspiring visions of the future, and demonstrate how to put solutions into action.

We need to repoliticise climate change

It seems that the climate and environmental crisis has never been higher on the political agenda. But scholars like Professor Eric Swyndegnouw argue that it is actually less political than ever before. Debates about climate change are reduced to stakeholder negotiations that revolve around technical solutions and consensual agreements. Analysis about how environmental and social problems are inherent to capitalist economies is off the table.

At COP26, we can expect to see this in practice. Capitalism will go unquestioned as the basic organising principle of society. So will the ways in which climate change impacts specific people and specific places, unless those coincide with the interests of nation states. In this setting, we can’t imagine radical change.

To repoliticise climate change, we need to make space for antagonism. We need different narratives of how we got to where we are, and possibilities for the future. The fringe events will provide a range of alternative analyses of the climate crisis, centring the voices that will go unheard in the conference.

We need different visions of the future

It is difficult to escape the apocalyptic visions of the future in the run up to COP26. This Fearful predictions can motivate action, but they don’t help us build better alternatives. Even worse, they makes us think that we need to reach this apocalyptic moment before we really start doing something.

We need to imagine different possible futures. Erik Olin Wright talks about the need for real utopias, meaning viable alternatives that embody our moral principles of equality, democracy and solidarity. Real utopias remind us that radical transformation is possible, and that there are actually-existing alternatives that we can nurture. They provide a moral standard by which to judge climate action. Perhaps most importantly they make us consider the kind of world we want to create.

Real utopias won’t be found within COP26, but we won’t have to look far to find them. There are many groups that will be showing us what a decarbonised world might look like. In their visions, the world isn’t ‘powered by finance’, but organised around principles of democracy and solidarity.

We need to understand how to do this all in practice

Finalising the Paris rulebook is a key aim of negotiations. But we don’t just need rules and agreements – we need to be able to meet them. To do this, we need to ask questions like what are the barriers and enablers of action? What are the everyday trade offs that are made when trying to solve such complex problems? Luckily, there are people that can help us.

Civil society organisations and community projects are already putting solutions into practice and, more importantly, making them work. This kind of knowledge is often disregarded in favour of universalising approaches to climate action, but if the agreements reached are ever going to work, we need to engage with work on the ground. In Glasgow and beyond, organisations will showcase their work and share their context specific knowledge. We must take this opportunity to learn from them.

Some things to watch out for at COP26

Fringe events are hosted by a range of organisations, so it can be difficult to know where to look. Climate Fringe, the Centre for Contemporary Arts and Holyrood Events are good places to start.

Here are some other highlights to watch out for.

On Monday 1st November, citizens from the Global Assembly will present their own proposals on the question of “How can humanity address the climate and ecological crisis in a fair and effective way?”

Citizens assemblies like this have been proven to produce feasible solutions to wicked problems, as well as demonstrating the lengths that citizens are willing to go to address climate change.

After the Pandemic are putting on workshops in Glasgow at Strath Union which aim to rethink, reimagine and redesign the city, with actions extending beyond the short period of time that policymakers are in the city. Additionally, ATP have generated a heat map where people can add their own ideas for climate resilience and adaptation within Glasgow.

From the 7th-10th November, the COP26 Coalition are hosting online and in-person events. They will be covering issues including reparations, migrant rights and free movement, and the role of capitalism in the climate crisis. Plus they will host educational events, such as how to understand carbon pricing and article 6 and tools for activists.

For anyone traveling to Glasgow, they have also produced a Green Map of Glasgow which highlights sustainable locally run businesses which is well worth checking out.

Finally, there is the possibility of acts of civil disobedience. There have been talks of rail and bin worker strikes. But it is likely that there will be further acts of civil disobedience from campaigning groups. Extinction Rebellion refuses to legitimise the conference and will make their own demands of world leaders. There could also be action from Scottish groups in relation to the diverging positions of the Scottish Government and Westminster.

Listen to citizens, not just policymakers

This is not to say that the negotiations at COP26 are not important. They are critical. But we also must understand that they are limited. If we are truly going to face up to the climate crisis we need to move beyond tweaking our capitalist system by focusing on individual consumption and technical fixes. As policymakers gather, so too do citizens, bringing their own analyses and solutions. Let’s not miss this opportunity to hear those voices too.