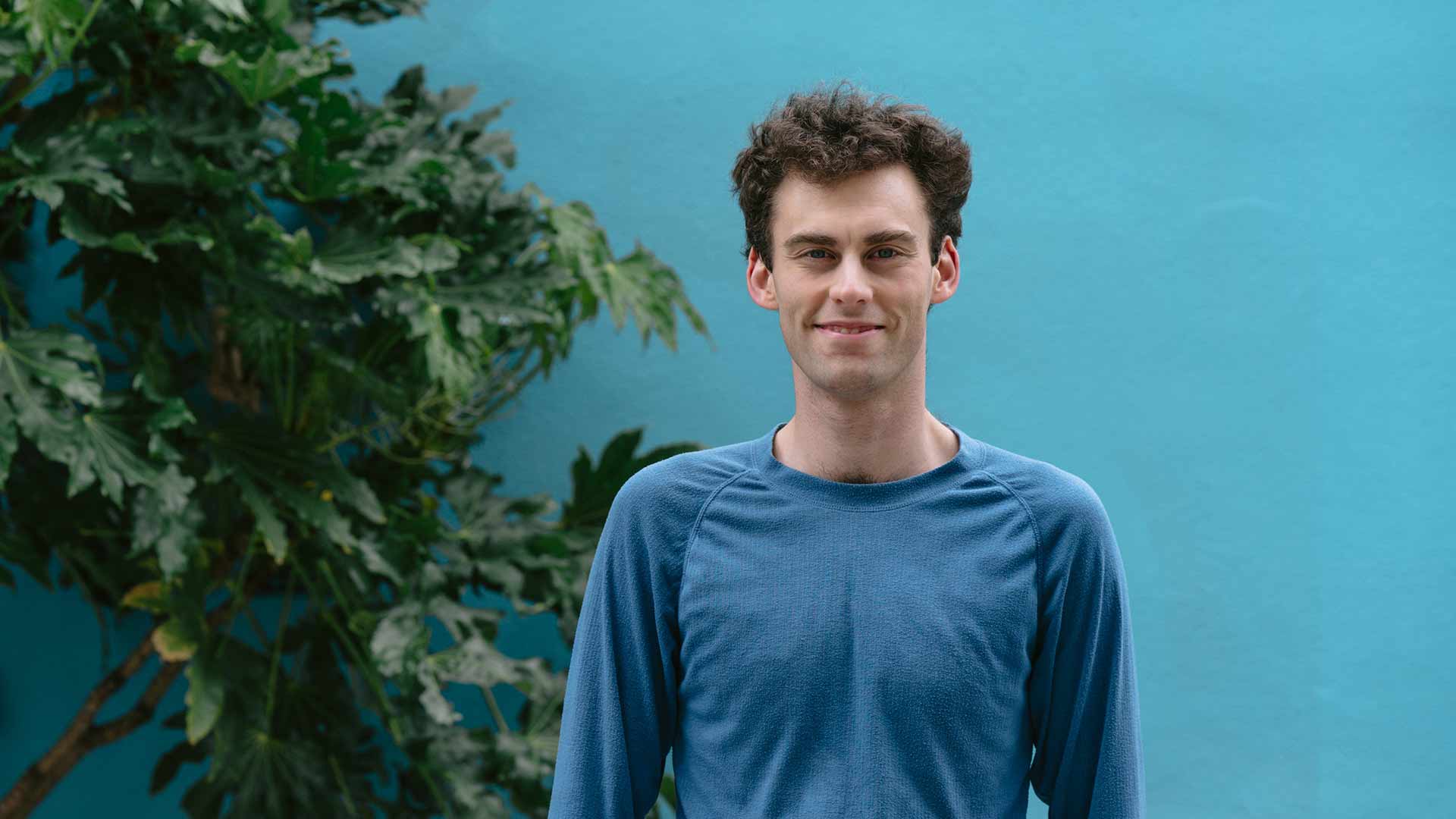 Grantham Scholar Jonathan Sykes, whose research focuses on the impact of climate change on built environments, reports back from a centre-right conference on the environment.

When I was offered the chance to go to a centre-right conference aiming to revitalise conservatism, I was intrigued as to what they would discuss and went along.

Currently it seems that Theresa May is trying to claim some green for her blues. She recently made much of her commitment to the Paris Agreement. And she has written that Britain must ‘build a clean, green economy which is fit for the future’. May’s interest in environmental issues is widely regarded as an attempt to claim environmentalist credentials following the party’s loss of its majority at the general election.

However, the Conservative party has some work to do to claim this ground.  Stereotypical Tories are seen as uncaring about the environment, focused solely on balanced budgets and fox hunting. May herself abolished the Department for Energy and Climate Change soon after taking office. Much of the wider climate change analysis is typically thought of as belonging to the left. The Green Party, for example, is undoubtedly left leaning.

Stereotypes at the centre-right conference

But I saw little evidence of the uncaring Tory stereotype here. These Conservative party members are convinced that climate change is happening. Further, they believe that Britain is well placed to lead the world in doing the right thing. From the off there was talk of the environmental capital and restoration of woods and soils. They were clear that this should be the heart of Conservatism and that the land we pass on to the next generation has key value. There was much talk of protecting the patch-work quilt of fields we all value and enjoy. However, this was no misty-eyed sentimentality.

Brexit and the need to replace CAP

Brexit necessitates the replacement of Common Agricultural Payments (CAP) – the payments made so EU farmers preserve and manage the countryside. Debates about this were intense.

Meurig Raymond of the NFU (National Farmers Unions) put forward the view of retooling the current regime with simplification of enforcement. This was met with some scepticism from different sides. Some favoured moving to a more direct system of payment for environmental services (or capital). Others believed that, like it or not, inspections and enforcement are here to stay.

So what did I take away from all this? There were two aspects to these debates that really struck me.

Firstly, how different some policies were from left-wing ones, such as those around re-wilding beavers in Scotland. Maurice Golden, MSP, stated that some re-wilding was not entirely legal: clearly some unusual illegal migrants had got past UK Border Force. Lord Inglewood argued beavers cause major issues for farming. Opinion was in favour of limited re-wilding. This was representative of the general mood that reforms should be considerate of practical considerations – a marked difference from policy on some parts of the left.

The second striking moment was the keynote from Lord Deben, head of the UK Committee on Climate Change. It was an emphatic declaration that far more needed to be done for climate and that leaving the EU was ‘BONKERS!’. The response from the room was partly enthusiastic applause, partly nervous silence from those I assume were aware this was disloyalty to the party line. My sense was not that they didn’t agree that Brexit is bonkers, but that they were nervous about not breaking the truce over the EU.

Overall, there was wide-spread support for action on climate change and the principle that there’s economic growth to be had in defeating it. Personally, it left me convinced there are many Tories who are leading the battle to prevent climate change, counter to the prevailing stereotype.

Jonathan has written another blog about the green side of the Conservative Party. Read: Conservative environmental policy: 50 shades of green.

Edited by Claire Moran. Main image is of Jon Sykes and is by Dora Damian.