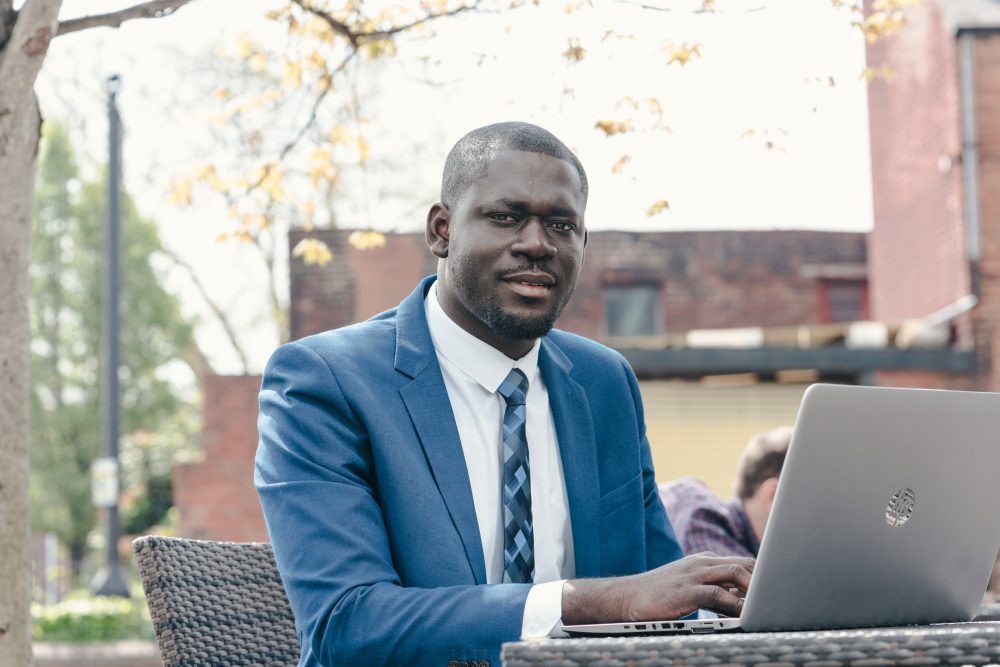 Growing complexity in the sector has fuelled calls to base policy interventions on scientific evidence so as to ensure optimum policy outcome. In order to be successful, this requires a strong and effective advisory system. Further, this system must be sophisticated enough to provide usable evidence at every stage of the policy-making process.

In the UK, the agri-food sector has long operated within the institutional and regulatory framework of the European Union (EU). For instance, since its inception in the 1960s the EU’s Common Agricultural Policy has controlled almost all major agri-food related activities. This ranges from land use to agronomic practice, through to nutritional quality, food safety, and trade. Further, key institutions and agencies – e.g. European Food Safety Authority (EFSA) and Joint Research Centre (JRC) of the European Commission – have served as major sources of expertise in the development of agri-food policies and regulations.

Now that the UK is leaving the EU, its access to this expertise may be restricted. Further, the current advisory system – which has been harmonised with the EU advisory framework for decades – will be affected. Does the UK have the capacity to produce credible and usable scientific advice to support the development of a sustainable agri-food sector? More importantly, will there be the political will to organise expertise to support agri-food policy-making, amidst the myriad political and economic challenges?

In order to assess the current perspective of policymakers and stakeholders in the agri-food sector on the use of scientific evidence, a semi-structured interview will be conducted. Finally, a framework will be developed to strengthen UK’s science advisory system to support the development of viable agri-food policy that will meet the present sustainability challenges in the sector (SDG 1, 2, 3, 13, 14 & 15) after Brexit.

We interviewed George about his research and how he came to be in sustainability. In the interview George gives a brilliantly clear explanation of the main issues affecting the agri-food sector because of Brexit. Read: Brexit, Food & Science: Interview with George Asiamah.

George attended the INGSA conference in Japan in 2018. In this blog George reflects on what came out of the conference. And he summarises how it can help us navigate evidence in a post-truth world. Read: Scientific Advice And The SDGs In A Post-truth World: INGSA 2018 by George Asiamah.

George has written a chapter on pro-poor development for the prestigious Springer publishing house. Find out about the chapter – and a link to read it for free – here.

Department of Politics and International Relations