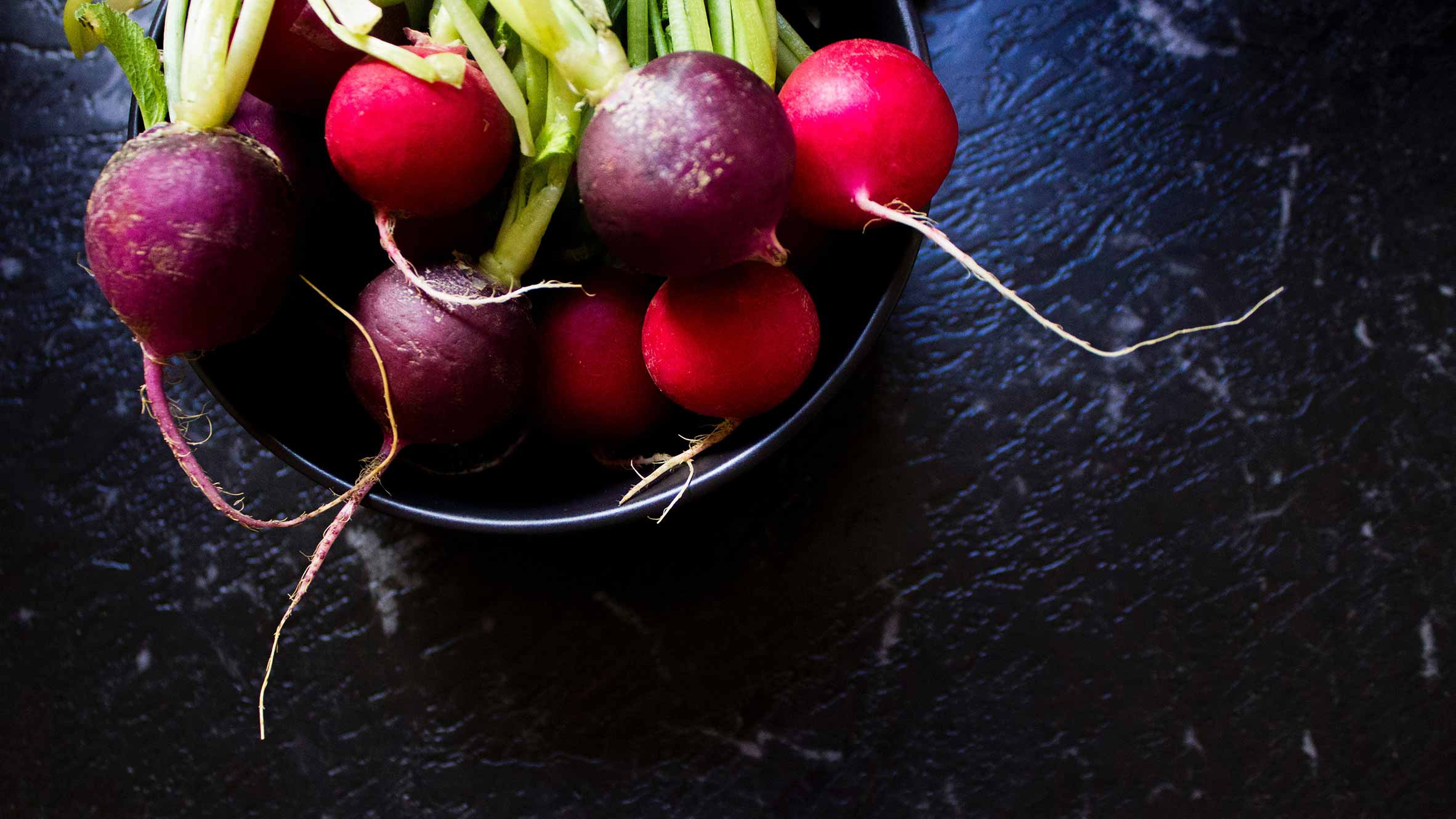 Increasing the water table in agricultural peatland could help to slow down global warming, boost crop yields, and preserve peat soils according to a new study by Grantham supervisor Donatella Zona.

Dr Donatella Zona, senior author of the study, explained the importance of this work.

“It is estimated that in 30 years’ time the world’s population will reach 10 billion, so it is vital that any means of reducing greenhouse gas emissions do not impact negatively on global food security.

“We are losing our peat soils in the UK at a fast rate, and we need to find solutions to decrease this loss if we want to preserve our food security.

“In this study, we investigated the effects of water table levels, elevated CO2 and agricultural production on greenhouse gas fluctuations and the crop productivity of radishes which are one of the most economically important fenland crops.”

Increasing the level below which the ground is saturated with water – the water table – in radish fields by 20cm both reduced soil CO2 emissions, and also improved the growth of crops.

Importantly, the study also showed a reduction in the rate of loss of peat soils converted into agricultural fields.

Around a third of greenhouse gases released by humans are caused by agriculture. Reducing this is critical in order to slow down climate change, however the world is facing a global shortage of food and agricultural land is a precious resource – adding to the challenge of food security.

The international team of researchers from the universities of Sheffield, Exeter, Leicester and San Diego, raised the water table from 30cm to 50cm in agricultural peat soil collected from the Norfolk Fens. The Fens are one of the UK’s largest lowland peatlands under intensive cultivation.

Dr Zona added: “Flooding peatland would be too extreme and damage crops, but increasing the water level by just 20cm maintains current food production – or as shown in our study even increases it – while at the same time reducing carbon oxidation and emissions.”

The findings, published in the journal Science of the Total Environment, showed elevating the water table increased the average uptake of CO2.

Professor Walter Oechel, of the University of Exeter, said: “This is very important in a time of global warming, when reducing greenhouse emissions is a global priority.

“The UK is the 111th country to ratify the Paris climate agreement, which aims to avoid the most devastating effects of climate change by reducing greenhouse gas emissions including CO2 and CH4.

“Reducing CO2 emissions from peatland soils, will not only help the UK to reach the targets set for the Paris climate agreement, but will also help protect and extend the life of the UK’s agricultural peatland soils.

“Without careful management, agricultural peatland soils can be ‘mined’ or consumed in the production of agricultural crops, leaving the UK with less productive lands in their place.”

The study, led by University of Sheffield students Charlotte Atherton and Samuel Musarika, will now analyse other crops, including celery, and look into the impact of fertiliser use on greenhouse gas emissions and productivity.

Impact of fertiliser, water table, and warming on celery yield and CO2 and CH4 emissions from fenland agricultural peat

Grantham Scholar Magdalena Matysek published on this area in her 2019 paper The paper Impact of fertiliser, water table, and warming on celery yield and CO2 and CH4 emissions from fenland agricultural peat.

Donatella Zona, Magdalena’s supervisor, was also co-author of this work.

Edited by Claire Moran. Photo by Rarnie McCudden from Pexels.