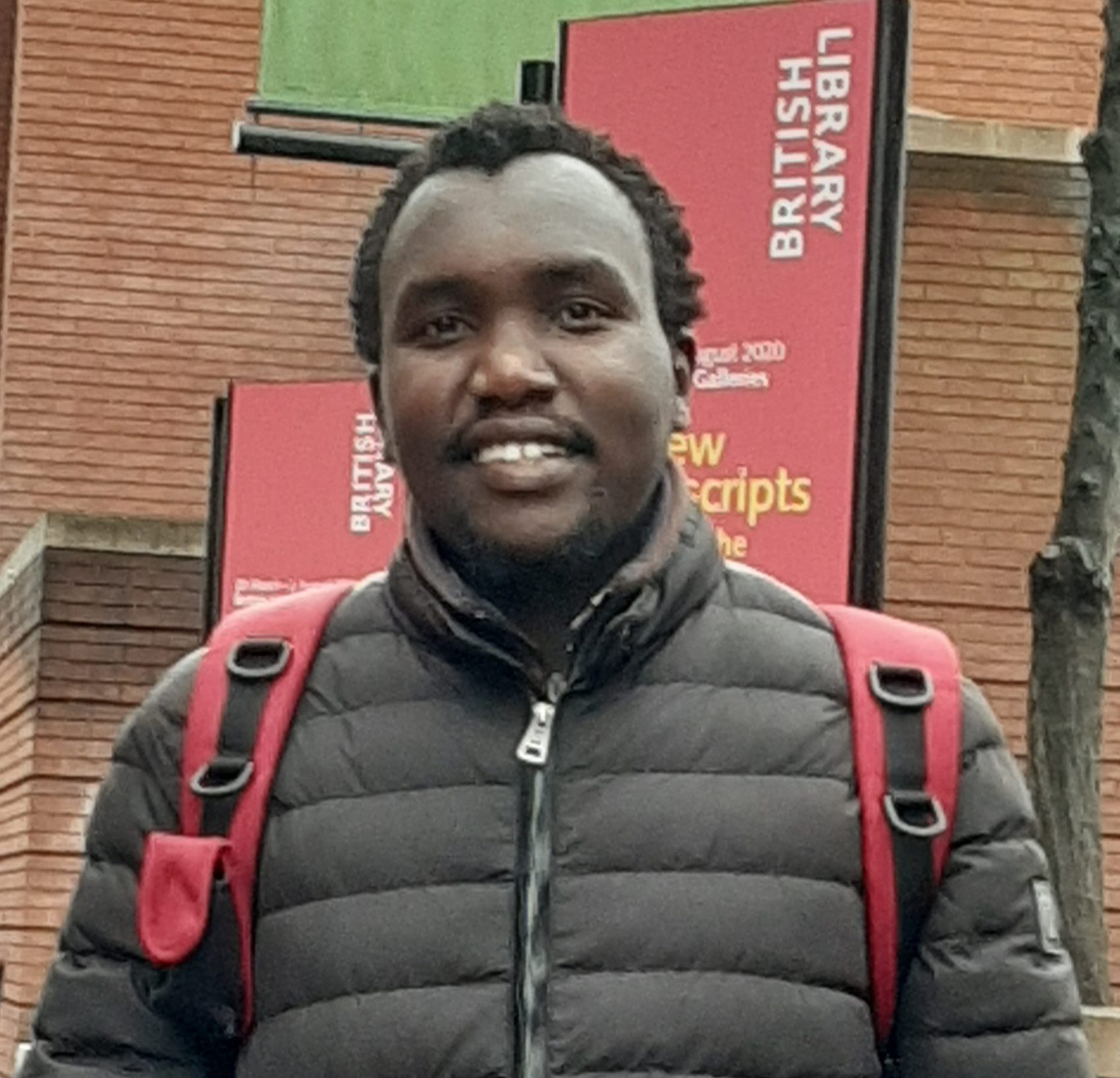 Increased urbanization has led to the burgeoning of informal settlements in both global regions of the North and the South but evidence suggest that the latter has been immensely affected.

Housing debates in such low-income neighbourhoods have focused on how best to improve housing delivery systems with the expectation of improving people’s livelihoods. However, there is an existing lacuna within this broad scholarship that has not been well established: the situation of disability geography.

In the global South, the gap is even wider. Here, a focus on disability has not been integrated into work on urban informal housing which for a long time has over-emphasized gender differences predominantly on shelter and legal frameworks. However, PwDs in informal settlements are exposed to varying challenges that are related to poor health, disaster risks and socio-spatial and economic problems which in turn influence their housing conditions.

This research is aimed at situating that geography of disability within analyses of urban informality for a more nuanced understanding leading to holistic housing improvement initiatives. This will be achieved through capturing the agency of people with disabilities (PwDs) and the structural forces that make it difficult for them and their families to have decent housing conditions in urban slum areas.

The study will draw on critical disability theory (CDT) and intersectionality as the main conceptual underpinnings. The key argument is made through critical disability theory (CDT) where one departs from the traditional forms of disability to more intricate understanding of the phenomenon. The concept of intersectionality will espouse how PwDs are faced with wide ranging inequalities which overlap into a complex form of social exclusion.

The study also adopts a case study design strategy with five qualitative methods as the main data collection means. In espousing everyday housing experiences of physically and visually impaired PwDs the study is expected to shed more light on disability experiences and responses within urban informal processes. This will support more informed decisions that affect PwDs considerations at both national and county level in Kenya; a timely contribution within the plethora of development reforms in the country.