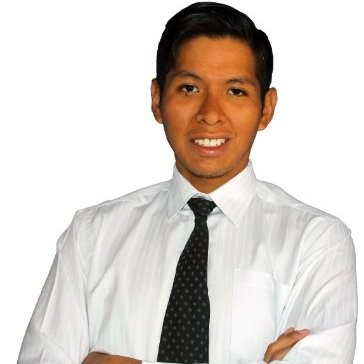 Grantham Scholar Sergio Poco Aguilar’s project seeks to understand the processes by which incremental housing evolves over time – and how this evolution can be directed to minimise its environmental unsustainability.

Urban settlements are currently responsible for the majority (around three quarters) of global resource use. Furthermore, the urban population is set to double during the coming 30 years. Around 80% of this growth will take place in developing and under-developed economies. These urban economies, in which incremental housing (the incremental building of a dwelling) has emerged as the favoured means of housing provision for low and middle-income households, will thus exert a considerable pressure on the environment in years to come.

This project seeks to understand the processes by which incremental housing evolves over time – and how this evolution can be directed to minimise its environmental unsustainability – to produce simulation-based urban scenes to be used as input for urban-scale building energy models (UBEM). To this end, multi-agent learning is used to simulate the decision-making processes of multiple households inside an incremental-housing neighbourhood. A cooperative scenario implemented in Rhino and Grasshopper is used to test an early prototype operating under the proposed method.