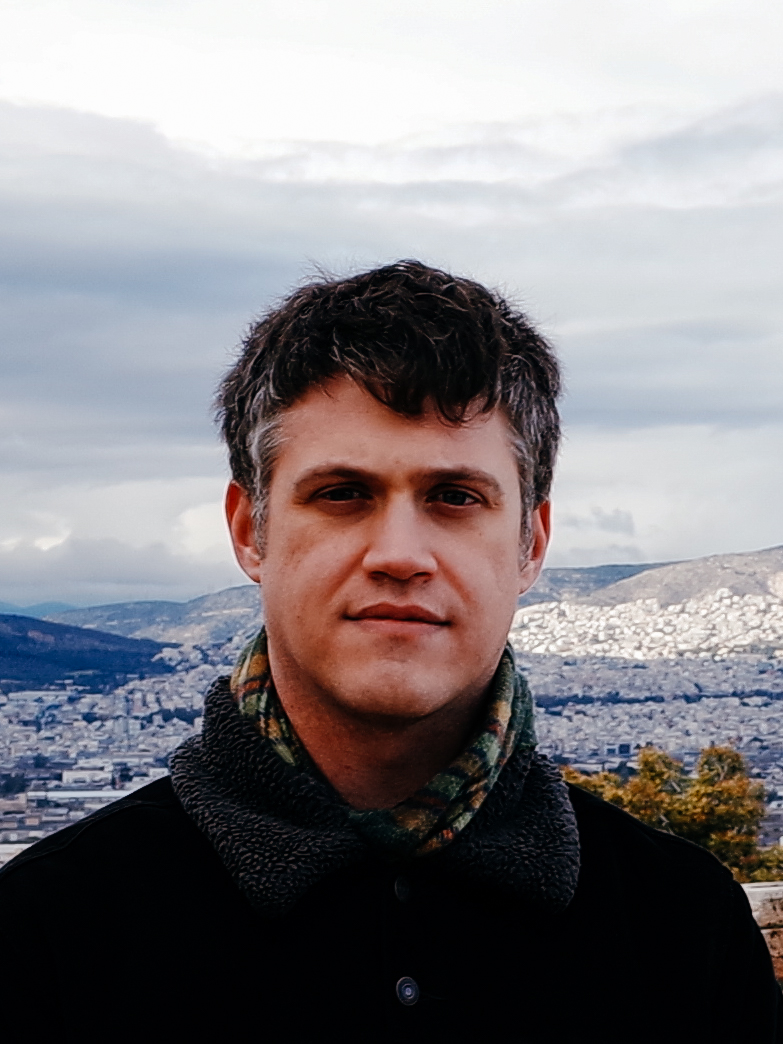 Grantham Scholar Meletios Bimpizas researches whether stakeholders are able to facilitate the transition towards a circular agri-food economy.

The industrial revolution – along with the growth of urban population in the late 18th century – signified the transition to a new socio-economic regime. The emergence of rapidly growing and densely populated metropolises led to the separation between the point of agricultural production and consumption, stressing the environmental absorptive capacity of natural ecosystems whilst feeding distributional conflicts and political instability.

In the context of agri-food systems, over one third of global food production is wasted every year, corresponding to a quarter of global cropland area and freshwater resources, the equivalent of $2.6 trillion per annum. At the same time, more than 800 million people globally are under-nourished.

In view of these issues, focus has been placed on the prevention and minimisation of food losses at different supply chain stages. Grounded on the concept of industrial ecology, circular economy (CE) has emerged as an alternative, aiming at the development of an industrial system which is restorative by intention and design. Having at its core the retention options of reduce, reuse and recycle (3Rs), CE aims at reaching an idealistic state where waste virtually ceases to exist, as materials are re-used and recycled indefinitely in a closed-loop.

Moving away from the reductionist view of CE that limits its scope to recycling, this project attempts to contribute to the existing field of both CE and supply chain management theory. Developing a conceptual framework which adopts a holistic view of the inherent structural characteristics of agri-food markets, it sets to test whether stakeholders are able to “close the loop” in order to facilitate the transition towards a circular agri-food economy.

Stay up to date with Meletios Bimpizas and the other Grantham Scholars: join our newsletter.