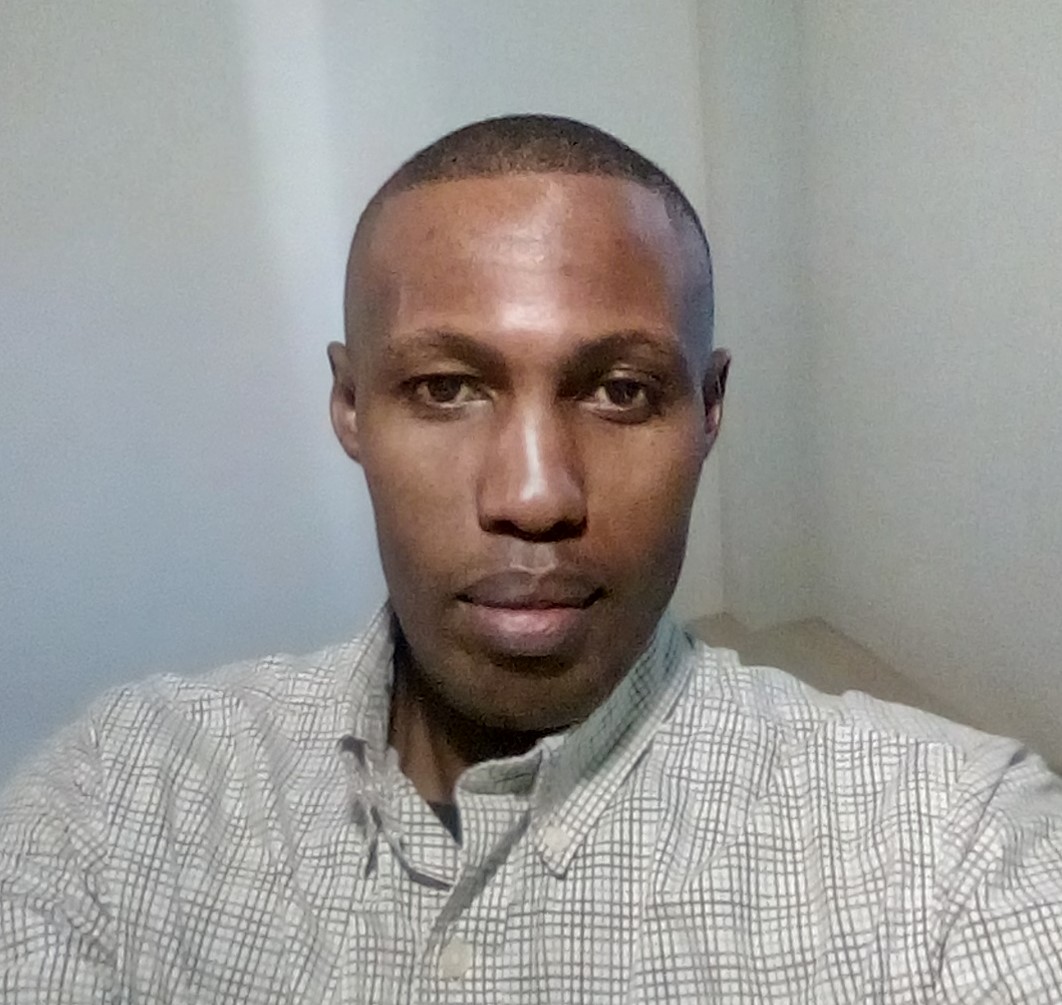 Recently, there has been a rush by multinational companies backed by international development institutions and donor countries to invest international capital in green economy projects for ‘sustainable development’ in the global south. Moves to a green economy target lands for large-scale investment in agri-business projects and biodiversity conservation combined with tourism business with an expectation to contribute to poverty reduction, economic growth and development and climate change mitigation. However, ‘green growth’, despite narratives to the contrary, has caused adverse impacts on the livelihoods of local communities, and led to irreversible environmental and economic costs.

Tanzania as one of the global south countries which has used her potential for green development to tap international capital, and her policy frameworks to attract green projects including in biodiversity conservation, climate-smart agriculture and carbon forestry. It is possible that these have displaced and marginalised thousands of poor rural famers and pastoralists.

This study seeks to understand how such green initiatives impact on livelihoods of pastoralist communities, and the ways in which different actors respond to the power dynamics new projects initiate. It also aims to draw on institutional analysis to illuminate on how the interaction of government and pastoralist communities shape local resource governance institutions and what are the outcomes of such interplay for local well-being, economies and livelihoods.

Stay up to date with John Ulumara Nnko and the other Grantham Scholars: join our newsletter.