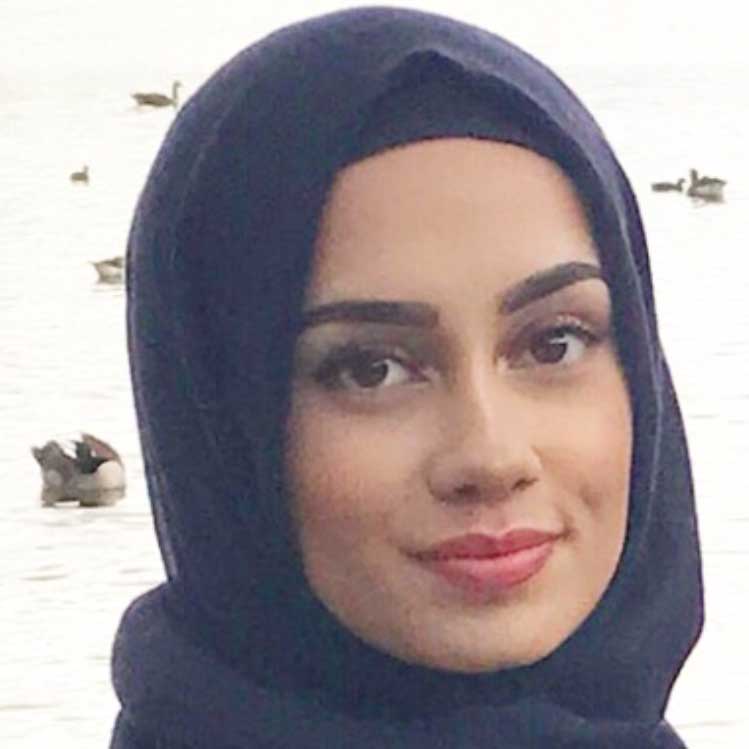 Soil is the largest pool of organic carbon (OC) in the terrestrial biosphere. A half to two thirds of the total soil volume is solid matter. Of this solid matter, more than 90% is represented by inorganic soil minerals. Sorption OC to oxide mineral surfaces is considered a key process in the soil preservation due to its ability to protect OC from microbial degradation. It is important to obtain a quantitative description of the binding of organic molecules to soil minerals, in order to understand how OC is preserved in soils.

In this project, we will be investigating the binding of water and small organic molecules, typical building blocks of OC, on ?-Al2O3, a common soil mineral. The small molecules that will be investigated are: alcohols, thiols, acids, amines, amides, esters, ethers and methane. We will compare the binding of these organic groups to the binding of water, which is well characterised. We also aim to investigate adsorption of larger biomolecules to common soil mineral oxide surfaces, as they are more representative of the carbon containing molecules present within soil, such as chitin.

We will investigate the binding of carbon containing compounds both theoretically and experimentally. In the theoretical approach, we will employ density functional theory (DFT) calculations, as implemented in the CP2K software. In the experimental approach the sorption behaviour will be investigated using spectroscopic techniques. Binding energies determined experimentally will be compared to those calculated computationally for a complete understanding of adsorption behaviour of carbon containing molecules to soil minerals.

Stay up to date with Aneesa Ahmad and the other Grantham Scholars: join our newsletter.