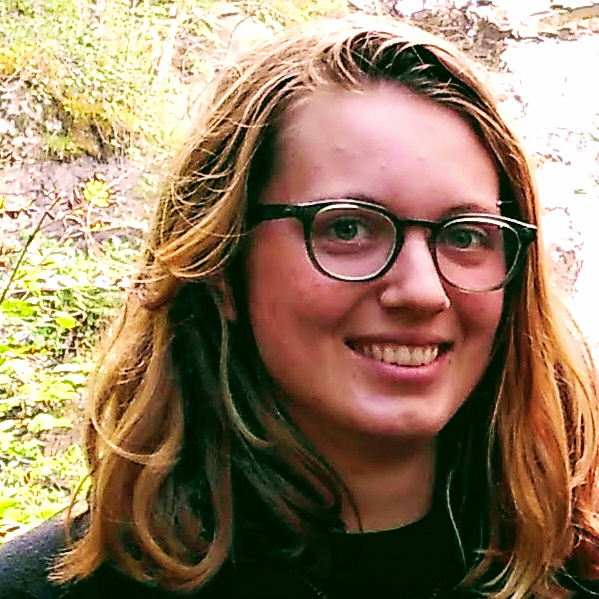 When trams and metro trains go downhill or stop at stations, they use regenerative braking technology to convert their excess speed into electrical energy. Unfortunately a lot of this energy is then wasted, because the system infrastructure means it often can’t be used by other trams or metro trains in the system, or sent back into the power grid.

Upgrading the system to allow the spare electricity back into the grid would be expensive and time-consuming. It’s possible to store the spare energy in big batteries at various points along a light rail route and release it back into the system as needed, but this again requires the operator or system owner to invest in expensive technology.

My project is all about whether we can use fleets of electric vehicles in place of those single large batteries – working out how much energy is released and when, how many vehicles would be needed where and when, and whether that could line up with their operational schedules. If we can put solutions like this into place, we can reduce the power demand of clean transport options like light rail and electric vehicles. The positive impacts would include reduced emissions and improved air quality in urban areas.

Department of Electronic and Electrical Engineering