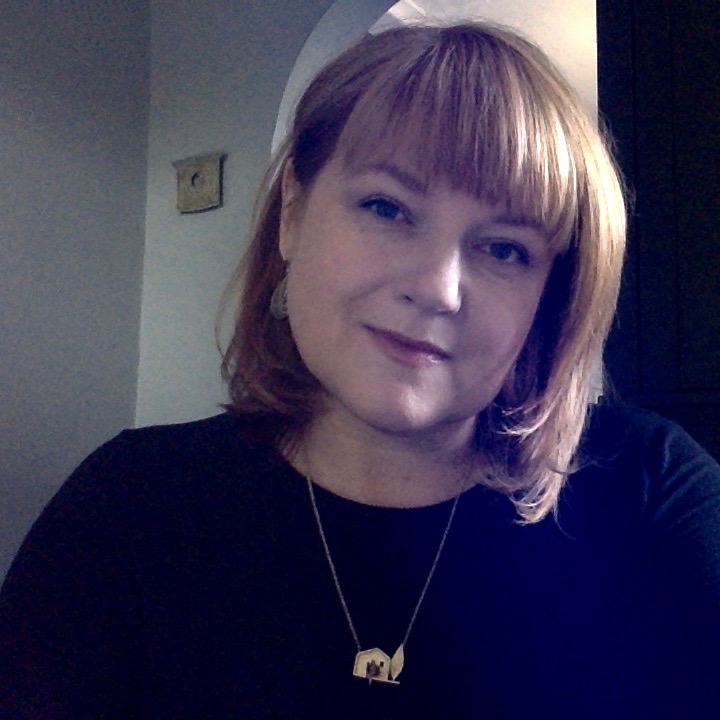 Poor diet is the leading cause of mortality in the UK as a whole, but the burden is not equally distributed throughout the population: lower socioeconomic (SES) population groups bear a higher burden of nutrition-related diseases (e.g., type 2 diabetes and heart disease) than those in higher SES populations.  It is also the case that lower SES population groups eat a higher amount of meat generally, and red and processed meat in particular. This is important because diets with high levels of meat are linked both to poor health and to environmental damage.

Many public health interventions have led to greater health improvements for those in higher SES groups than for those in lower SES groups; early anti-smoking public health campaigns, efforts to increase the consumption of fruit and vegetables, and campaigns to increase activity and exercise levels are examples where improvements to population health have not been equally distributed and have contributed to the exacerbation of health inequalities across the social gradient.  Therefore it is essential to consider the effectiveness of public health interventions aimed at the reduction of meat consumption within lower SES groups in order to avoid this same pattern from reoccurring.

My project focuses on meat-eating behaviour in people holding routine and manual occupations in England and explores their relationship with eating meat.  What are the dietary practices related to meat eating in this group? What are attitudes and views on meat and the practice of eating meat in these groups? How is advice to reduce meat consumption viewed and internalised?

Following from this, I will explore how best to reduce meat consumption by people who work in routine and manual occupations and use this to develop a population-level intervention. To inform this, I will investigate whether and how ‘reduced meat eating’ diffuses as a complex contagion through social networks; at potential barriers to change related to stigma and bias attached to people who limit their meat consumption (e.g., flexitarians, vegetarians and vegans); and at which level of intervention across the Nuffield ladder has the most potential to change meat consumption at population level.

Kristen has published a paper (co-branded with the Soil Association) that discusses links between food systems and both population and environmental health. It also makes recommendations for public health action to support healthy and sustainable food systems.

Social media and other resources