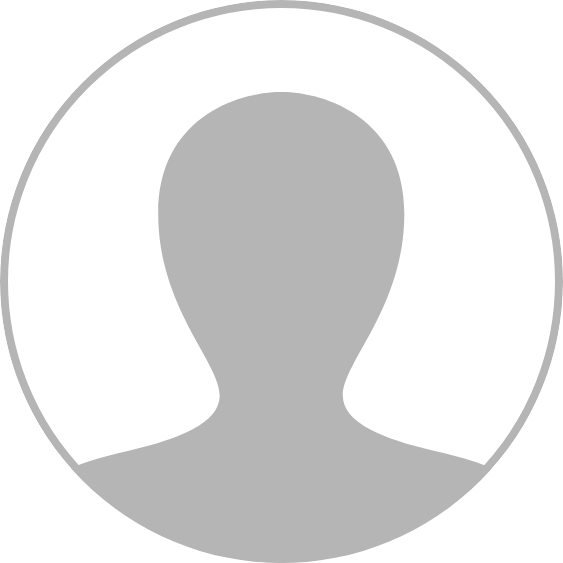 Andrew Miller was the MP for Ellesmere Port and Neston from 1992 until 2015. His began his career as a technician in geology at the Portsmouth Polytechnic, then moved into industrial relations and was an official for the Association of Scientific Technical and Managerial Staffs (subsequently MSF).

Andrew Miller chaired the Science and Technology Select Committee between 2010 and 2015, and was Chair of the Parliamentary and Scientific Committee, and a Member of the Liaison Committee.