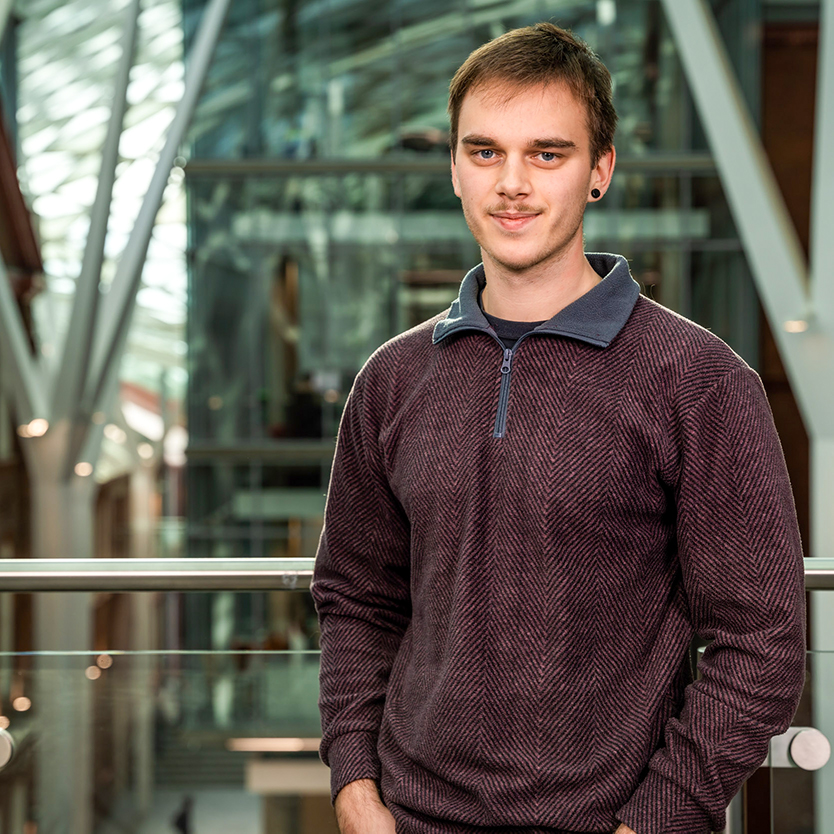 As of 2022, about 95% of the hydrogen globally produced on the Earth derives from fossil fuels. This leads to several problems: first, the fossil resources are decreasing rapidly; second, the use of the fossil fuels results in severe environmental externalities such as greenhouse effect and global warming.

To overcome these challenges, novel processes need to be designed to produce energy from renewable sources. In particular, solar energy, as a clean and inexhaustible source, has received growing attention in the past decades.

Photoreforming of organics represents an elegant and fascinating way to convert solar energy into chemical energy – in the form of renewable hydrogen – using materials called photocatalysts. The ability to convert organic waste into valuable products presents unlimited economic benefits and further enables the sustainability and carbon neutrality of the technology.

Several metal oxides have been proposed as photocatalysts for hydrogen production. Amongst them, titanium dioxide (TiO2) is the most widely used, due to its chemical stability, non-toxicity, and availability. However, despite these advantages, the efficiency of TiO2 is strongly limited by its lack of visible light driven ability. This project aims at identifying novel photocatalytic materials based on the addition of transition metals to the semiconductor surface, for sustainable production of hydrogen under visible light irradiation. Our vision is to reimagine the conventional TiO2-based photocatalytic systems and produce hydrogen using solar energy, by invoking synergistic coupling of functional materials.

Success of this project will provide the scientific community with optimised catalyst architectures for the photocatalytic production of hydrogen and with a promising technology to address the environmental crises and energy shortage.